VIDEO: Bride arrives at her wedding in a coffin, social media reacts

An unnamed couple yesterday gave the internet something to remember after their bizarre yet never-seen-before wedding entrance.

In a viral video shared on Twitter, the bride is seen arriving in a coffin to her wedding contrary to the traditional entrance ways many are used to.

A man believed to be the groom is seen dancing around the coffin for a few seconds before he pulls off a black clothe used to cover the white coffin that bears his wife and goes ahead to open it.

The elated bride then arises from the coffin dancing with the crowd cheering her on.

It is safe to say that the couple was going for a completely unique wedding with a gothic touch as the bride was not dressed in a white gown as expected.

She instead had on a golden gown, grey hair and gothic makeup.

Shocked netizens had a lot to say however with a section applauding them for their uniqueness while others spoke doom on their marriage.

Here are some of the netizens responses;

‏ mrmanodili It's a lie, I am done . I no marry again ooo

‏ dahtgirl_ajex And they are screaming and clapping

orjikuramo I like how she wears her entry with excitement and her confidence is on some Lizzo level but for me, this is  no.

‏ @kayflix_ If I attend a wedding and the bride comes in a coffin, I’m leaving even if it my wedding.

phoenixtyphon Wait... Is that her wedding, reception or funeral???

Olawale29479221 When will this people have sense playing with death OmG

‏JonsingMan "Till death do us part" ???Nah. Even in death, we parteth not"

‏ _Gordonski Is this one not madness like this? 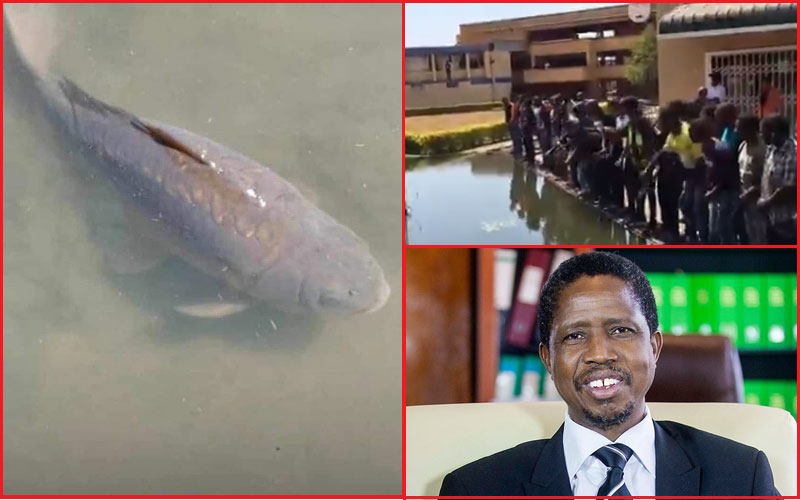 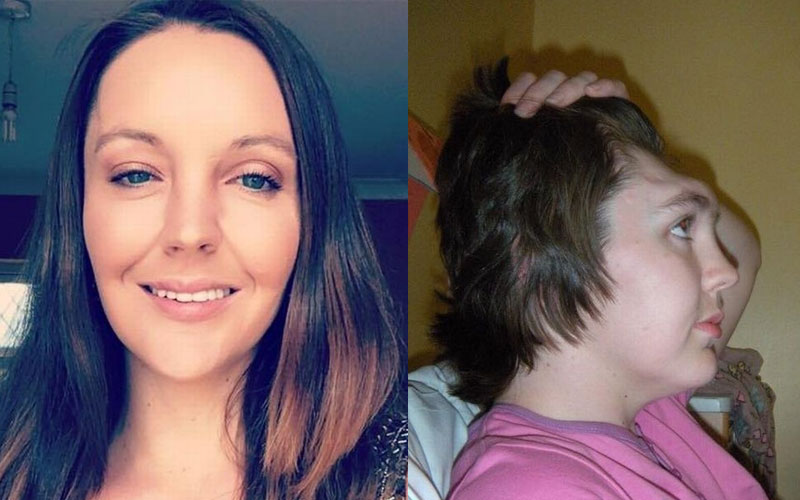 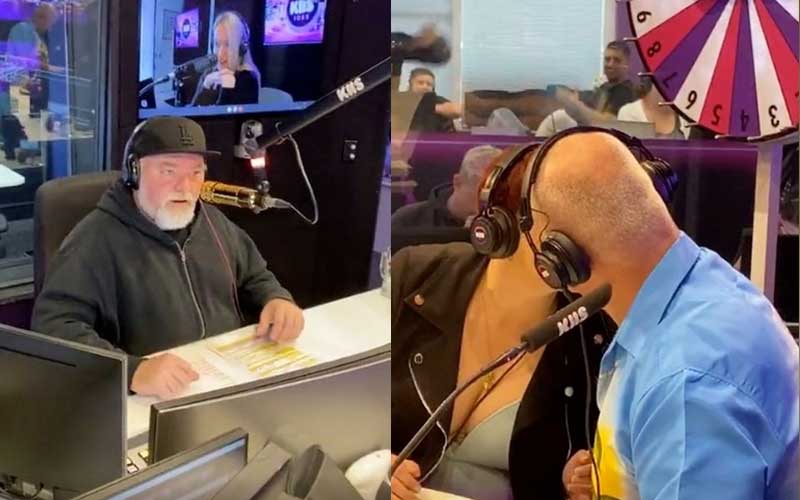 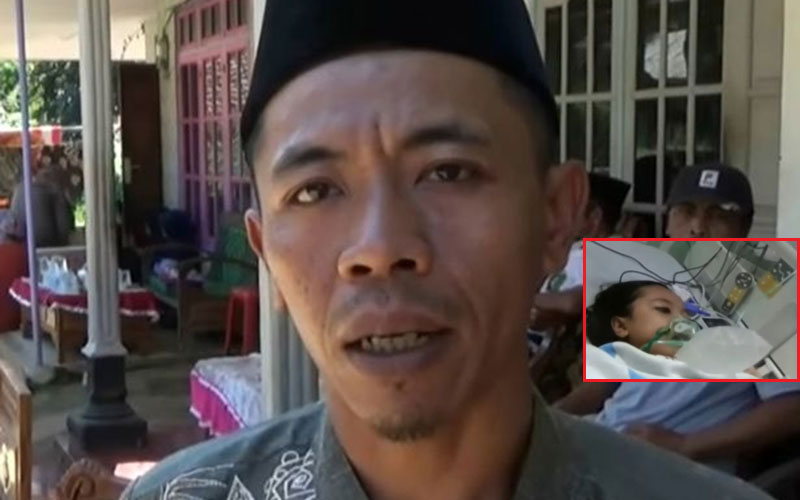