Parents leave girl at a park and realize 14 hours later 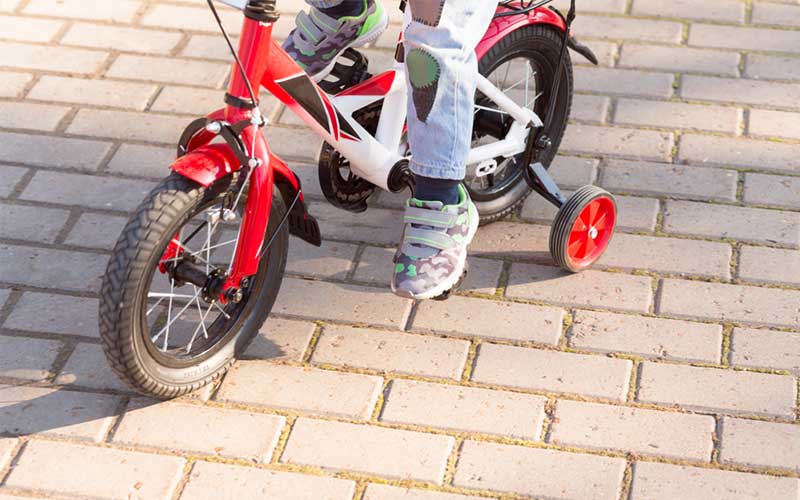 Jolanda Alexandre, 27, and husband Makenson, 34, had taken their child to the park on Friday evening.

But it's alleged they returned home alone and went to bed, unaware they'd left the two-year-old playing in a gold tutu.

Authorities urged the community to share the tot’s photo on social media in hopes of tracking down her family. They put her in safe accommodation overnight.

And it's claimed the Alexandres, who have seven other kids, only reported the tot missing on Saturday at around midday.

The sobbing mom was "shaking" and "said she cannot believe that she left [the child] in the park," according to the police report.

But both she and Makenson have been arrested on child neglect charges. Their children have been removed from their care for the time being.

The Department of Children and Families is looking after the youngsters. The suspects were released each on Sh294, 000 bails over the weekend while police continue to investigate.

It comes after a baby boy "cooked" inside a hot car for three hours while his parents were getting high on synthetic cannabis in New Zealand. Little Isaiah Neil died from heatstroke after he was left strapped inside the vehicle outside his grandparents' home.