By Reuters
3 years ago

A 49-year-old Oklahoma woman has been charged with first-degree murder on suspicion of killing her daughter whom she thought was possessed by the devil by jamming a crucifix down her throat and beating her, court records released on Tuesday showed.

Juanita Gomez was booked last week in the death of Geneva Gomez, whose body was found in an Oklahoma City home with a large cross on her chest, a probable cause affidavit said.

No lawyer was listed for Gomez in online jail records.

Police said Gomez confessed to the crime, telling officers she forced a crucifix and religious medallion down her daughter's throat until blood came out.

"Juanita saw her daughter die and then placed her body in the shape of a cross," the affidavit said.

Gomez was being held without bond at the Oklahoma County jail.

I refused his sexual advances, Rose Muhando blames manager for problems
1 year ago 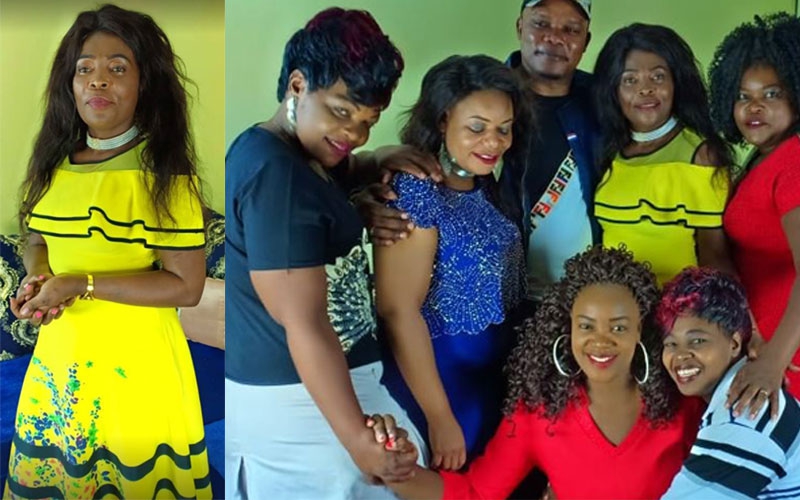 Rose Muhando resurfaces after spending months in hospital
1 year ago