By Crazy Monday Reporter
11 months ago

A teacher is set for a second hearing after he was charged with sexually assaulting 11 teens at children’s home.

Two boys who had already testified are aged between 15 and 16. Nine others are yet to testify

Reagan Onyango accused, was charged with attempting to defile 16 years old boy C.M.N by touching his private parts and buttocks at Kwetu Home of peace within Kamulu area.

Reagan is faced with other ten counts of sexual offenses including, indecent touch of their privates, inserting fingers into their butts; offenses which he allegedly committed on diverse dates between May and September 2018.

C.M.N. a former street boy told court that he was admitted to the said home by a social worker in 2017 after convincing him that he could get a chance to return to school.

“I was in a group of seven other street boys and we were put under rehabilitation at a home in Madaraka before being taken to different schools,” he testified.

He went on: “During April holidays of 2018, teacher Reagan was brought to our school in Ruai and he appeared a good man only to turn wild.”

READ ALSO: Drama as man is paraded nude in Kakamega after being nabbed sodomising boy

The court heard that in the holiday, the accused requested the minor to take food to his room where he made him sit on his laps and started kissing him while caressing his genitalia, butts as he asked him for sex.

“I turned down his advances and left. Days later, he met me at the corridor where he held my arms apart then kissed me, I was traumatised,” he said.The minor further stated that accused was not happy after he turned him down and he started burdening him with punishment of washing the dishes and cleaning dining hall the whole week.

“I was tired of the punishments and raised the matter with authorities,” he said.

“Our teacher would tell me that I was blessed with big ‘tools’ and at times he would attempt spanking or inserting his fingers in my butts.”

READ ALSO: My wife began sleeping with other men in my absence, says man accused of sodomising a maasai youth

J.M. sought for help from the school authority.

The court adjourned the hearing setting the next mention date on 17th February 2020. 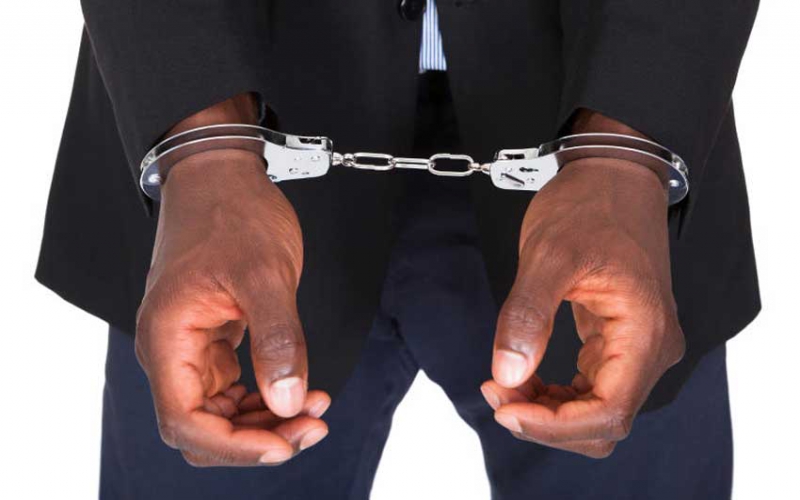 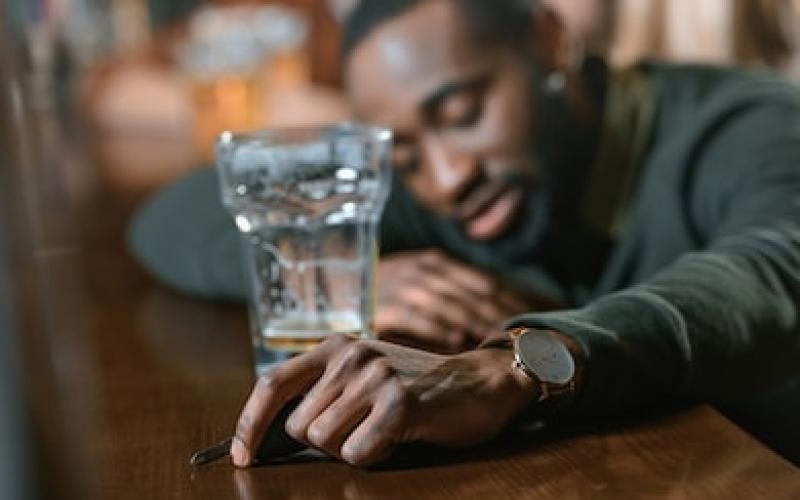 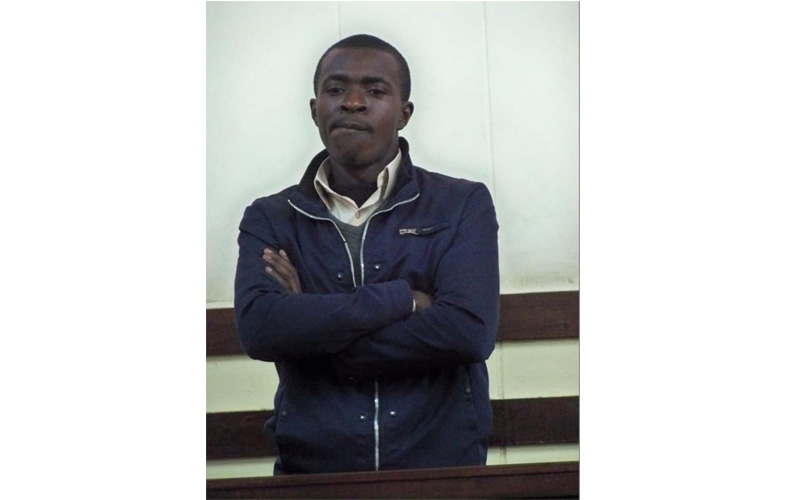 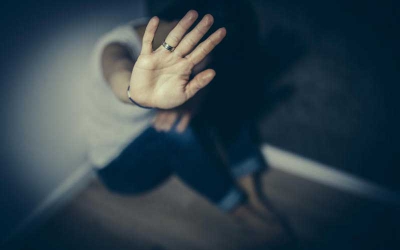 'Ghost' teacher admits sucking blood from her pupils
3 years ago