Unable to deal with the loss of his beloved wife, a Vietnamese man dug up her remains, sealed them in a plaster sculpture and has been sleeping in the same bed with her for the last 16 years.

When the shocking story of Le Van broke out in 2009, many thought it was a hoax and yet, that’s what this man did, and despite the opposition of relatives and fellow villagers, he has no plans to let his wife go.

Van and his wife were married in 1975. They hardly knew each other, let alone share romantic feelings, but their parents had arranged their union from a very young age, and soon after Van returned from military service, they were wed.

As they got to know each other, the newly-wedded couple soon fell in love and lived happily. They had seven children and led a frugal but peaceful life, until one day in 2003 when Mr Van, who was working away from home, got news that his wife had suddenly died.

He rushed home, but barely got to see his spouse’s face for a few minutes before she was buried.

At first, a shocked Van spent most of his time, night and day, at the cemetery, sleeping on his wife’s grave, but after a few months he started worrying about bad weather and rain.

He decided that the best way to stay close to his deceased wife was to dig a tunnel into her grave, so he could sleep next to her.

READ ALSO: Sleeping with the dead: Weird cultures, customs practiced by the Luo

It wasn’t long before his children found out about his new sleeping place, and forbid him to spend his nights at the cemetery anymore. However, he couldn’t bear the thought of letting go of his wife forever.

One night, Van decided that if he couldn’t sleep at the cemetery, he would bring his wife’s remains home with him.

First he dug up her bones and placed them in a bag near the cemetery. Then he started making a hollow statue in the shape of a woman, out of plaster, cement, glue and sand, and put his wife’s remains in side.

Then he placed the hollow statue on the bed and laid next to it. He has been doing the same thing every night for the last 16 years.

When Le Van’s children learned about what he had done, they were furious and demanded that he return their mother’s body to her final resting place, but he refused, saying he couldn’t go on without her.

READ ALSO: I ‘died’ and spent two days in the mortuary

Neighbours didn’t visit his house for years after learning about the case, and some even alerted authorities.

Police gave up after repeatedly trying to convince him to rebury the body. 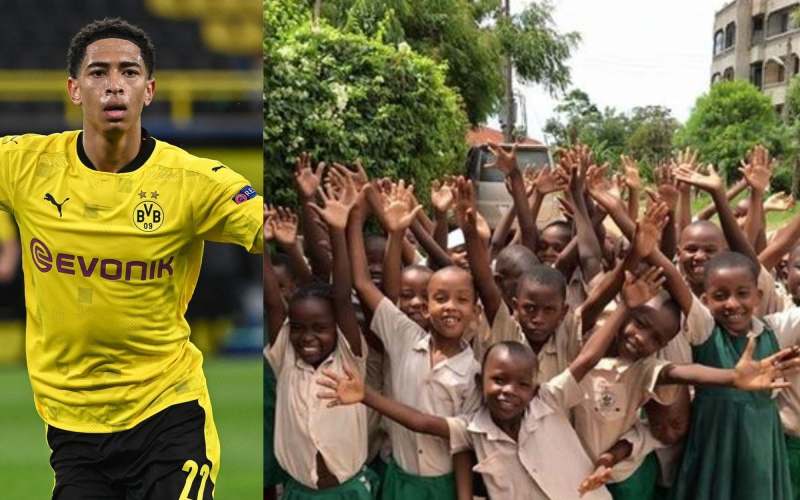 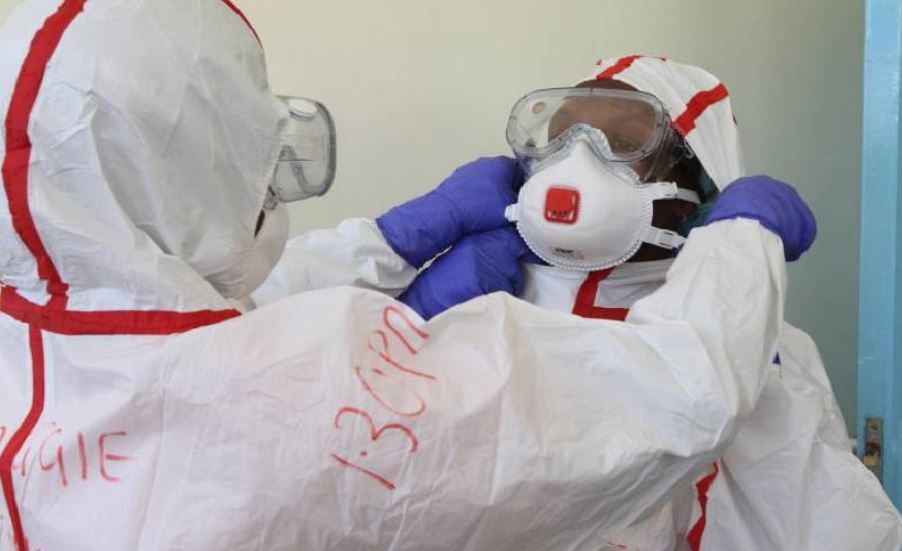 By Victor Nzuma | 10 months ago 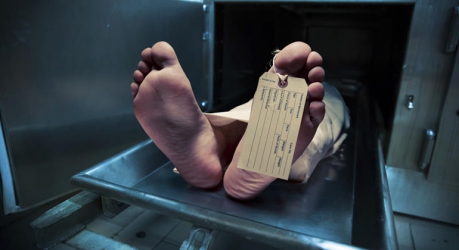 Grave matters: Would you donate your body for research?