By Crazy Monday Reporter
6 months ago

Sages say, when it comes to dowry, just like with taxes, you can run and hide but at the end of the day, you must pay it. Bride price is still held in high esteem in many communities - even though the reasons for this range from forming new cultural ties to basically being a creative way to raise some money.

Of late, quite a number of young men have been playing hide and seek with their in-laws over this issue of bride price. Some pay half of it and engage their in-laws in cat-and-mouse games over the outstanding balance for decades.

One such man, surnamed Boiyo, in Kipsonoi, Bomet County, was not so lucky. Tired of pleading with him to pay dowry, his no-nonsense father-in-law made an impromptu visit to his home and read him the riot act.

Julius Lasoi demanded that the 36-year-old show cause why he should not be punished. Lasoi asked for answers on why the young man was taking his sweet time paying dowry, and taking him round in circles over the matter.

Armed with nothing but a walking stick, the old man swaggered into the home and made his presence felt in style. He launched into a lengthy tirade, demanding to know why the young man had not bothered to show his appreciation, yet continued to sire children with his daughter.

According to him, customarily, it was inappropriate for the young man to get to a point of siring a third child with his daughter, without caring to even drag the scrawniest of goats to his father-in-law.

“What is wrong with you? Pay up! I have waited long enough and you seem not bothered at all!” the old man is quoted to have roared.

Reportedly, Laisoi got wind that his son-in-law had started a thriving dairy zero-grazing unit and was raking in substantial earnings from milk sales. He, therefore, could not understand why the man, despite doing well financially, wasn’t feeling the slightest twinge of guilt to pay up.

He slammed Boiyo for behaving as if his wife had no family that raised her. What’s more, Laisoi decried that his daughter got married in an unorthodox manner, and as such, he expected his son-in-law to visit him, apologise and formally ask for her hand in marriage.

Attempts by the son-in-law to explain that some dowry plans were actually in place fell on deaf ears. Laisoi whined that his agemates were already enjoying the dowry from their sons-in-law, yet he was not, six years after Boiyo eloped with his daughter.

In a fit of rage, he questioned the man on what was holding him back, yet he was doing well financially.

“Are you waiting for me to die to bring the dowry?” he is quoted to have angrily asked while threatening to order his daughter to withdraw her labour from the home.

It took the intervention of the daughter, who prevailed upon her father to go home and rest. She also assured him that her husband was very willing to pay the dowry. She reminded her father to appreciate the fact that she was married to a responsible man who was taking good care of her and the children.

The old man grudgingly agreed to go home, but gave his son-in-law a one-month ultimatum to organise a delegation and pay him a visit to clear the matter. The man warned that if Boiyo failed to do so, Laisoi would deny them his blessings.

To help smooth things over, Boiyo had to hire a motorbike to take the old man home, as well as dish out some pocket money. He promised to act soon. 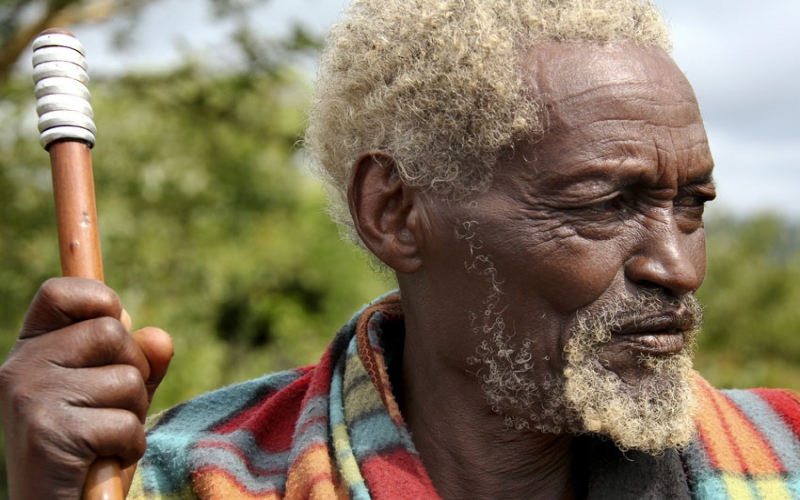 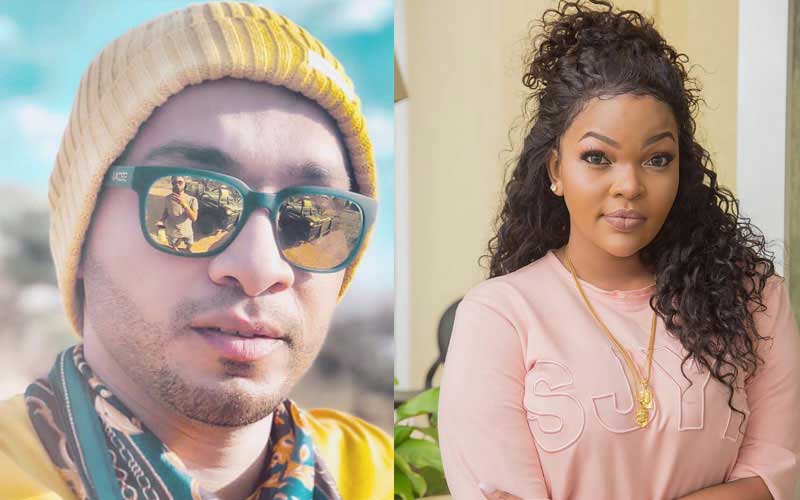 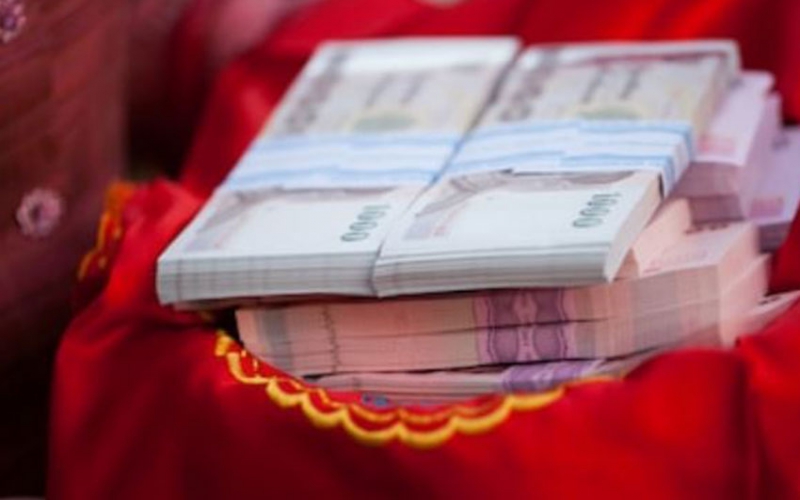