The rare humane side of our courts was witnessed last week when the court freed a youth with the rider “go learn the art of seduction from elders, young man”.

Alex Musiko Munyasi had threatened to toss down his girlfriend from the second floor of a balcony following a relationship difference between them, a matter that made him stand in the dock. Police say a day before the incident of August 4, last year,

“Munyasi had been stalking her separated lover Lucy Mwende and when he found her at Pipeline Estate, Embakasi, he threatened to throw her down from the balcony.”

At some point, the police say, it was reported that Munyasi stormed into Mwende’s house “grabbed, dragged her out accusing her of being a prostitute”.

The court papers say neighbours saved Mwende from Munyasi’s grip before alerting the police of the breech of the peace incident.

But as the case dragged on and, after Munyasi had seen it all in the prison remand cells, he approached the State for a plea bargain that led the case to being dropped through Mwende’s petition.

READ ALSO: From Anne Kiguta to Janet Wanja: Confessions of celebs who walked away from domestic violence

Mwende asked the court to free his lover saying that he wanted to sort their love differences out of court.

The court considered Mwende’s prayer, but with a caution to the accused to “be a gentleman.” 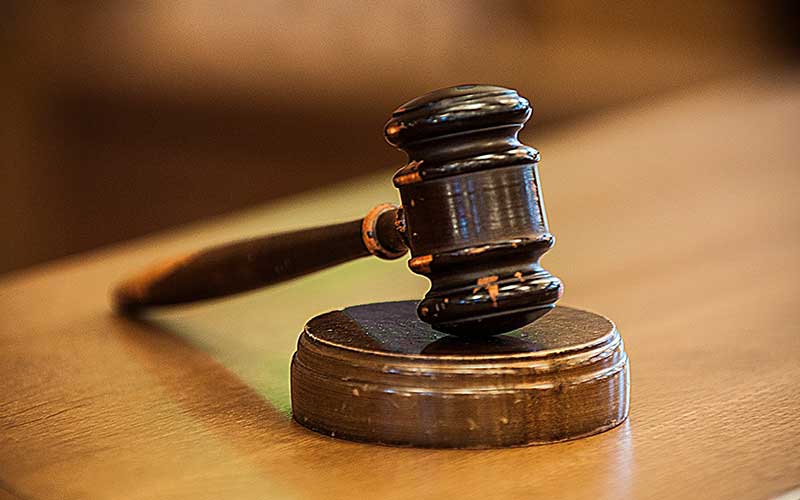 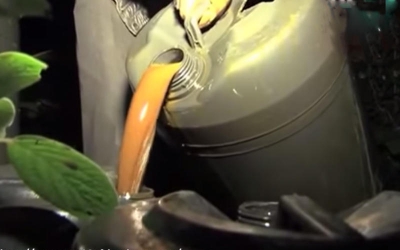 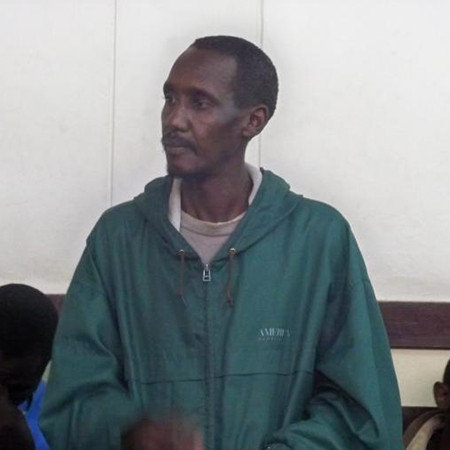 Excuse me magistrate, I need bhang to survive in prison - Suspect