Five years for man who 'chased wife to cohabit with girl, 16'

A man who chased away his wife to pave way for his 16-year-old girl friend will now serve a 5-year jail term instead of the 15-year imprisonment he was slapped with by lower court.

This is after High Court Judge Ruth Sitati established that the victim voluntarily had consensual sex with Vonic Mutimba.

Lady Sitati in a judgement read on her behalf by Justice William Musyoka said in her judgment that in as much as the complainant had consensual sex with Mutimba, it was improper since she was a minor.

The judge further said Mutimba’s actions of beating and chasing his lawful wife to create room for the teenager cannot be condoned and must be adequately punished to protect the community from predators like him.

Mutimba had been charged and convicted of defiling EK on diverse dates between May 17 and November 17, 2016 at Wetai village, Kakamega Central District.

The court heard that the complainant who was a Form Two student at a local secondary school left her home on May 17, 2016 and went to Mutimba’s house.

They prolonged their stay until EK’s mother was informed the whereabouts of her daughter where she decided to storm the appellant’s house in the company of area village elder.

Pregnancy tests conducted turned positive. She, however, stunned Kakamega Senior Resident Magistrate Erick Malesi when she said what she had with the suspect was consensual sex and was never forced.

The magistrate nonetheless handed Mutimba a 15-years jail term, saying that was the only minimum sentence according to the penal code.

However, Mutimba appealed at the High Court, saying the case marred with glaring inconsistencies.

The appelate judge dismissed appeal on conviction but allowed the one on sentence by substituting the 15 year with five years in jail. 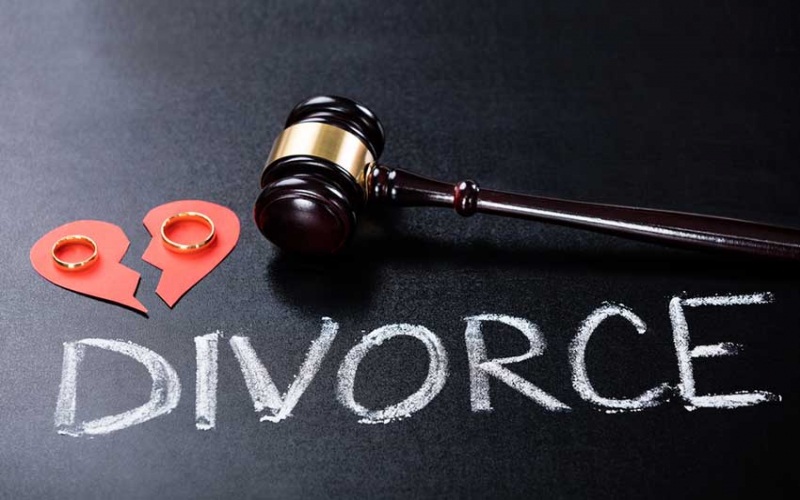 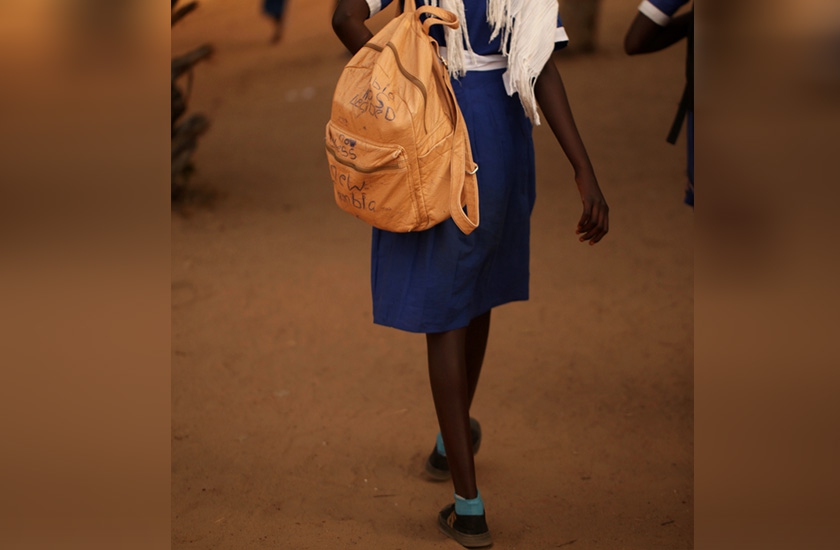 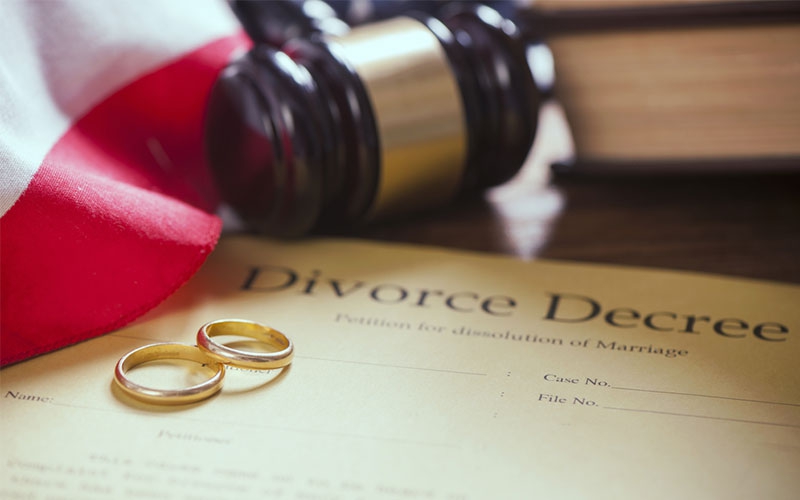 How divorce brewed by children cost Mombasa man Sh6.5 million and a depression
1 year ago