Man kills self at girl's home on suspicion she dumped him

A sombre mood engulfed Shieywe village in Soy sub location after a 29-year-old man committed suicide by hanging himself at the entrance to his girlfriend’s homestead.

The man is said have suspected that his girlfriend had dumped him and married another man.

Soy sub location assistant chief Cornelius Luseno  Lusava said the deceased Peter Katiba has been in a love relationship  with the girl who sat her KCSE examinations at Ivugwi Secondary school  this year and the two had promised to marry each other.

Read Also: The girl is mine - Homa Bay man kills rival in fight to inherit widow

The administrator said Katiba, who sat his KCSE examinations at the same school in 2016, did not want to interfere with his lover’s education and has been patiently waiting for her to complete her secondary education before they could embark on their marriage plans for which he had already started preparing.

However, he said the girl left home with her mother on Wednesday to attend a relative’s funeral in Lumakanda in the neighbouring Lugari sub county without informing her lover.

The administrator said the move seemed to have angered and stressed Katiba who thought that his girlfriend had dumped him and opted to marry another man.

After failing to get clear information on his lover’s whereabouts, Katiba took a wire and went to their gate where he hanged himself.

“His body was discovered in the morning dangling on a wire at the gate to the girl’s home,” said Luseno.

Police moved the body to Kitale Hospital mortuary as they launched investigations into the incident. 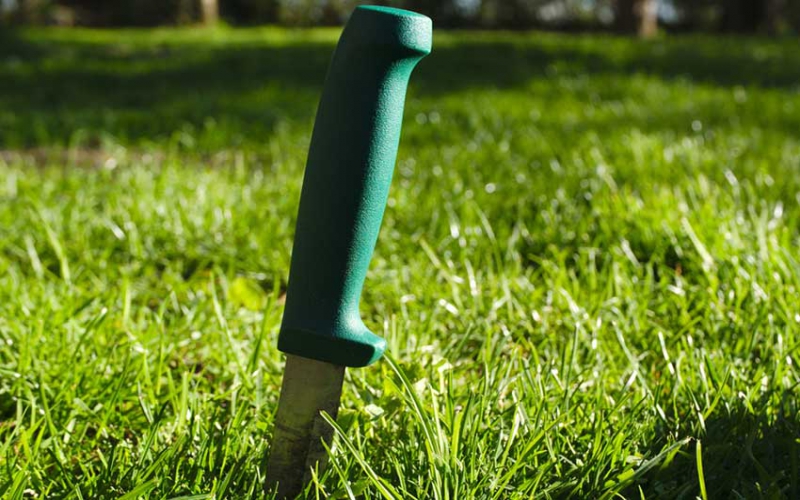 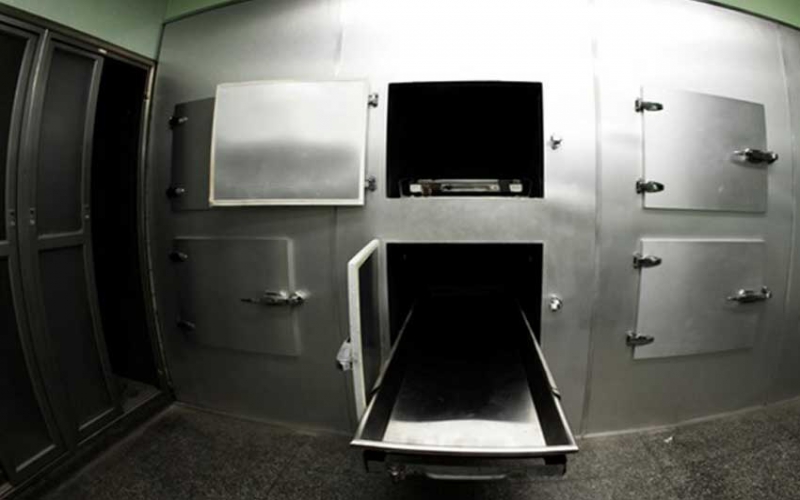 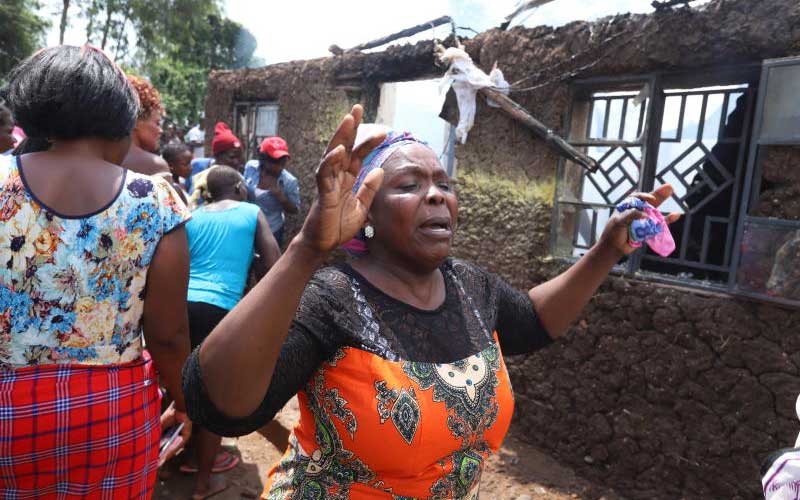 Tragedy as Kisumu woman kills self, two children after row with husband
1 year ago 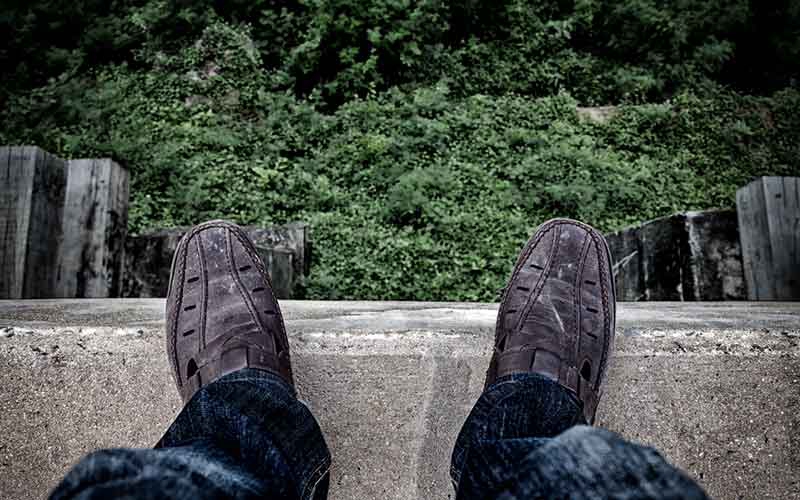 Man kills self, leaves a scathing suicide note
2 years ago