A Chinese businessman and five would-be hitmen were caught and sentenced following a botched assassination.

The businessman hired one hitman to take out one of his competitors, only for him to have the contact passed along to another hitman, who also subcontracted it to other hitmen until the fee got so small. The last of them decided it wasn’t worth the trouble and spilled the beans.

Six years ago, Tan Youhui, a real estate company owner in Nanning, China, decided to hire a hitman to eliminate a local competitor, surnamed Wei, who had filed a civil court case against his enterprises.

The businessman was willing to pay a total of two million (Sh29 million) to have Wei taken out, and contracted the services of a man Xi Guangan to get the job done.

Xi decided that it was easier to just subcontract the job to someone else, pay them half of the fee, and just ask the client for more money.

He passed the job over to another man named Mo Tianxiang along with 1 million yuan, and then went back to Tan to ask for another 1 million yuan. The businessman agreed, but only after getting proof that his rival had been dealt with. Then things got complicated.

Mo Tianxiang, the hitman who was supposed to take care of Tan’s rival on behalf of Xi Guangan, decided he didn’t want to do the dirty deed either, so he contacted a man named Yang Kangsheng to carry out the killing, offering him 270,000 yuan (Sh3.9 million) upfront, and an extra 500,000 yuan (Sh7.3 million) after the job was completed.

Only Yang didn’t want to get his hands dirty either, so he tried to pass the job along as well, offering a certain Yang Kangsheng 200,000 yuan and, another 500,000 yuan upon completion.

By this point, the fee had gotten so small that Ling decided it wasn’t worth the effort, so he decided it made more sense to just let the victim know and get him to fake his own death so he could get paid.

Anyway, back in April of 2014, Ling, the final of the five so-called hitmen, met up with Wei at a coffee shop and tried to convince him to fake his own death. Only the businessman thought it was a good idea to go to the cops instead. Ling was arrested, and he spilled the beans, as did all the other contracted hitmen, all the way to the man who came up with the whole plan, Tan Youhui.

A Chinese court jailed them for five years. 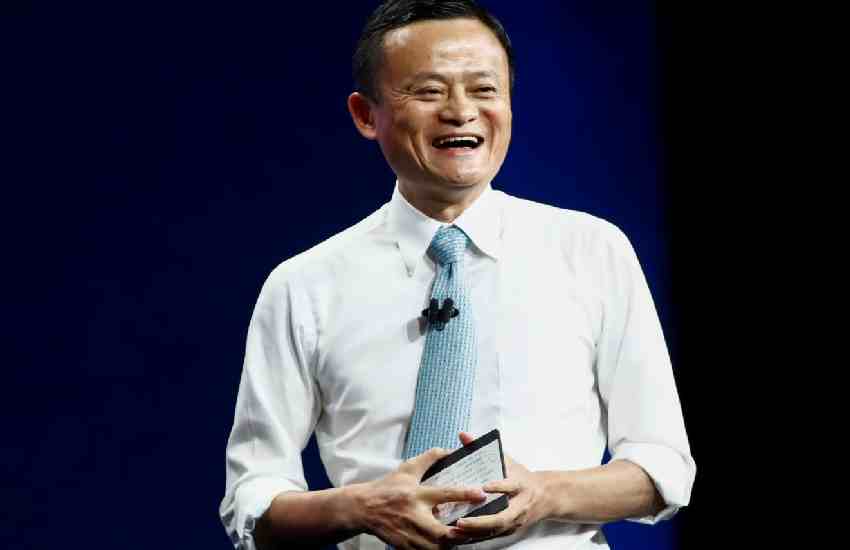 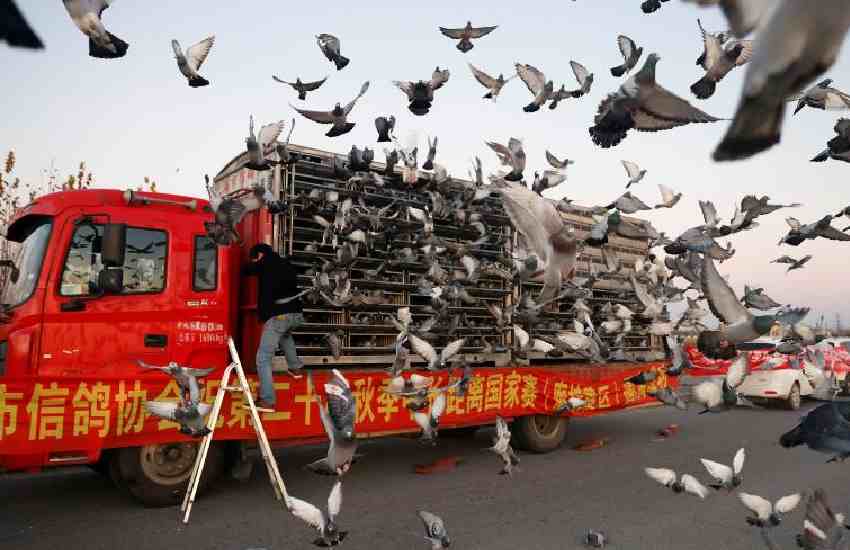 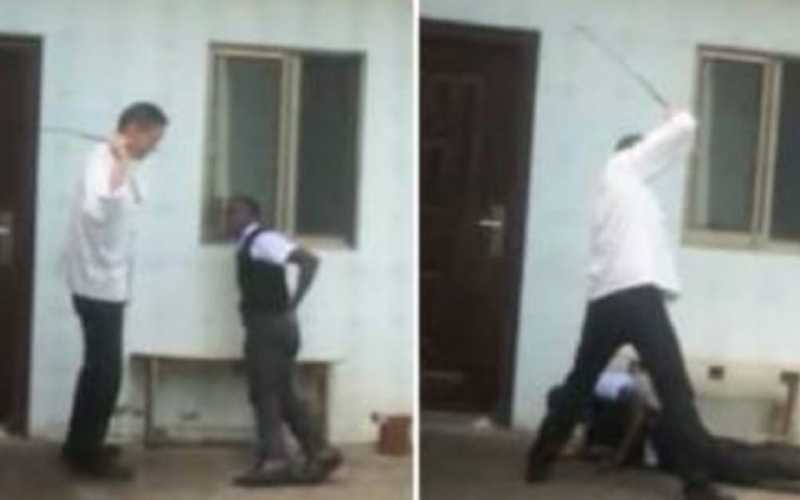