When I found my lecturer, classmate on hot date

A BBC investigative feature titled 'Sex For Grades' recently caused a raucous in the continent's online space. It was about lecturers in Nigerian and Ghanian universities soliciting for sex from their students in return for good grades.

The feature caused such a stir that some of those lectures have since been suspended by their various universities. I remember watching and thinking to myself: "Someone needs to investigate this in Kenya too."

I wrote about this here about a year or so back, let me recap part of it.

A while back I was at one of the numerous clubs in Nairobi's Westlands. I had just traveled back to the city from the village and I thought I would take one for the road before proceeding on to school.

READ ALSO: Lecturer charged with soliciting for s3x in exchange for grades

I sat at the counter and told the bartender to bring me three bottles of the coldest drinks he could find. Halfway through the second bottle, I got an urge to pee. I got up and headed for the gents and that's when I spotted them.

They were at one corner of the bar. The girl was drinking from a glass of wine and the man the same brand of beer as I was having. She sat on his laps as he caressed every part of her body.

She was a young woman, 25 years of age at most, and he looked like he was in his late 40's. I took a closer look and was surprised to find out the man was one of my lecturers and the girl my classmate.

I walked right past them as I was leaving, only to confirm that they were indeed who I thought they were. A couple months after that when that same lecturer returned our CAT papers, that girl had topped the class, even though she refused to give us her paper for revision.

And she topped all that lecturer's CATs and exams after that, despite the fact that she had never even been among the top ten in previous papers. You don't need rocket science to know what happened there. And she is not the only one whose story I know.

Like their West African counterparts, Kenyan university lecturers and professors should also be put to account for such actions.

There is a good number of them intentionally frustrating students, forcing them to give in to their demands if they want better grades. Getting to the graduation stage and putting on that gown is an extreme sport in some of these colleges.

Dear comrades, stand your ground, refuse to give in to these evil demands. Report them whenever you can, don't be a statistic. 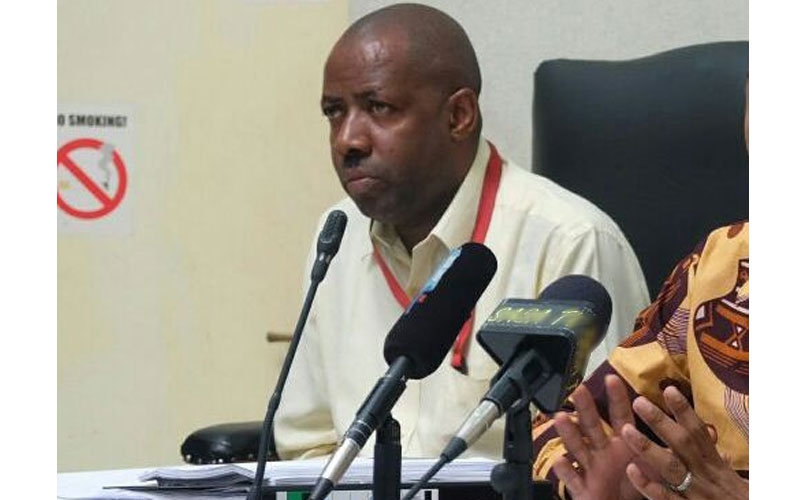 Lecturer sentenced for demanding sexual favors from students
1 year ago

Why more students should start suing varsities
1 year ago

If Kenyan public universities were girls...
1 year ago