By Annet Kasiima
10 months ago

When they met about a decade ago, it was a perfect match. He was three years older than her and their love looked destined for the stars.

They got married in a lavish ceremony and were blessed with a child. The man, an architect, is now 41, while the woman is 38 and works at a top commercial bank.

On the outside, they cut the figure of the ideal happy couple you read about in Kampala’s glossy magazines but at home, the man was passing through a burning furnace.

His wife was battering him silly and this secret was quickly leaking out.

To defend the assault, she swears that “he was cheating and deserved the beating”.

The beating went on more intense and the architect reported the banker to the police. Before things reached the divorce court, she apologised and the man withdrew the assault case.

But things did not change. The clobbering continued and so did the husband’s reports to virtually all the police station in the Entebbe suburb of Kampala.

It became so obvious what he was going to report that male police officers are rumoured to have joked on seeing him approach the report desk.

Some flatly refused to book the details because after all, he was “sat on by the wife who would later convince him to withdraw the claim”.

The pair would later on separate and that is where their current predicament stems.

The lady will not leave the gentleman alone, wherever she spots his car parked anywhere in town, she stops and launches a manhunt in social places around.

When she lays eyes on him, she physically attacks the gentleman who often has to be rescued by friends.

On occasions, the lady walks out and hides at a corner waiting to continue with the beating when the man gets into his car after being rescued.

The man is always on the watch and is said to be cautious of where he packs his car.

He has tried to change cars but the hawk-eyed banker still finds him.

Feeling defeated, the brother went back to the police to report, again.

Realising the gravity of it all, he has found compassionate officers determined to help him; they are gathering all reports he ever made against her with the intention of building a case against her.

That said, many are wondering why she has continued to batter the gentleman at every opportunity when they are no longer husband and wife.

She has an explanation; the man’s women keep provoking her. Not just her but her child as well, and this, she says, cannot be tolerated.

She claims to be particularly disturbed with one of the architect’s girlfriend who has pinned the photo of the child they have with the man as her profile photo on her social media profile.

According to her, that is “witchcraft taken to cyberspace” and the former husband will bear the brunt of the beatings until the photo is pulled down. Do you Kenyans have a place to hide this brother? 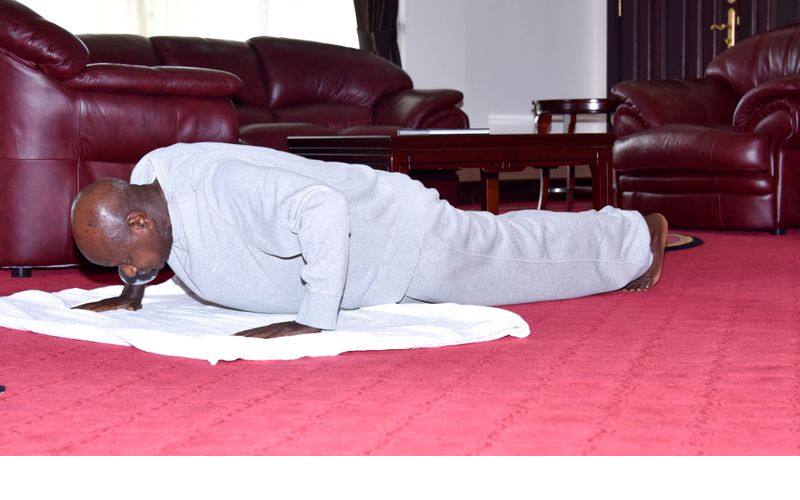 Museveni, the president who does not shy away from anything
6 days ago 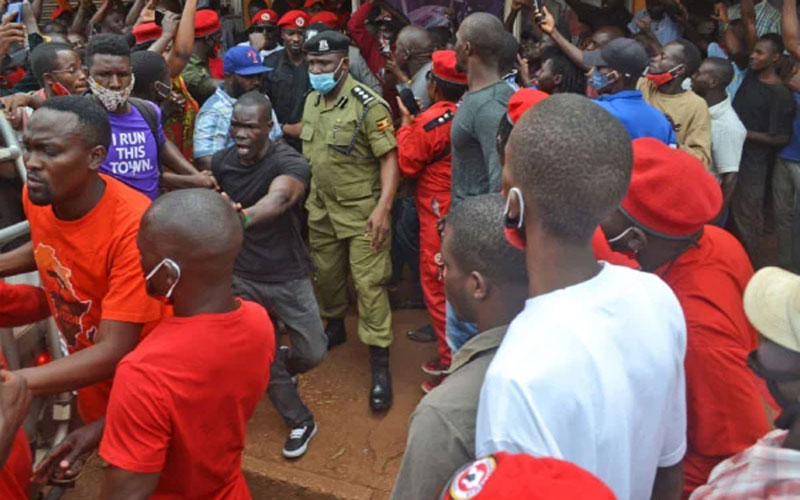 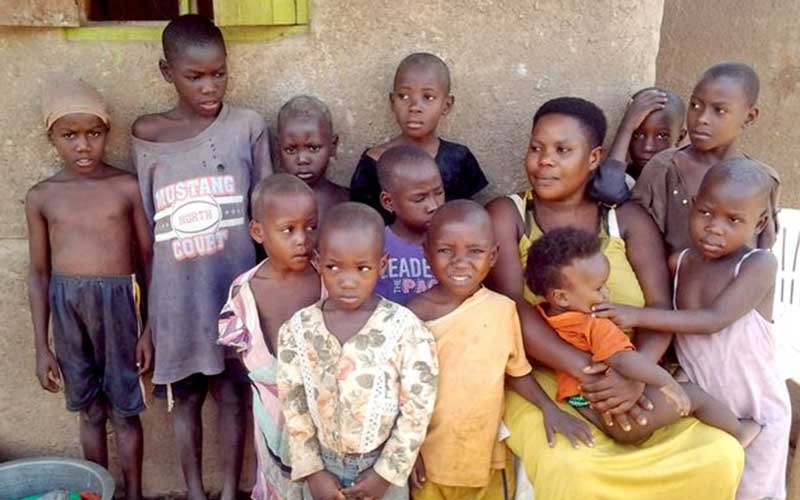 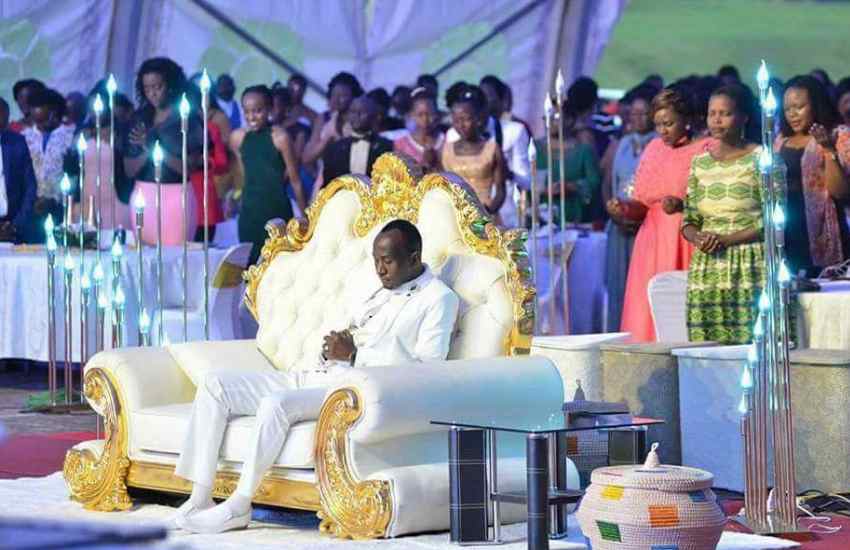