Watch out, Kenyan women will murder then ‘eat’ your money

The story is told about the Maasai in the rough old days before the colonials brought a modicum of peace and civilisation to these parts. It is said that the Maasai believed and some, apparently, still believe that all cattle on earth were created by Enkai just for them.

It was, therefore, their sacred duty to collect all the cattle they could lay their hands on, and any unfortunate community that stood in their way got to taste the famous Maasai spears.

In the end, the British arrived just in time, as the Maasai had advanced into central Tanzania and were headed for a region-defining clash with the mighty Ngunis of Southern Africa, who included the bloodthirsty AmaZulu and their regional cousins.

It seems the Maasai passed on the “it’s all ours” gene to one particular group in this country: Kenyan women.

Women the world over are known for being all about the money -there is, after all, no romance without finance.

They have something that all men want, and they spare no efforts to ensure they get as much cash and property as possible in exchange. But, in most other places, the women do so while ensuring the man providing all that largesse is kept alive and, nominally at least, comfortable and perhaps even loved. But not in Kenya – oh no, never!

Treachery? Sure. Infidelity? Sweet. Betrayal? Part of the course. Murder? Too easy! In fact, there’s only one thing a Kenyan woman will not do to get hold of a man’s money – and that’s kill herself. Everything else is definitely on the menu.

At any given time, there will be a dozen or so court cases in progress involving a Kenyan woman murdering her husband for his property and money.

You read the stories in newspapers, look at the poor, besotted men in the photos, poor bastards genuinely believing their wives loved them and they were together till death do them part – except, of course, the death in this case is usually brought on by the woman.

It is alleged that the modus operandi typically involves hiring two or three corrupt police officers, who will corner the unfortunate husband, drag him to some thicket somewhere and dispatch him with a bullet to the head.

They then proceed to do a shoddy job of covering up the murder, the happy widow inherits the late husband’s money and property, pays off the killers, and finds some young ‘gigolo’ to marry and be happy with.

And, rather than pretend that they love their men, our women should simply own up: they merely tolerate the men until the money has been made, then it’s goodnight and goodbye! 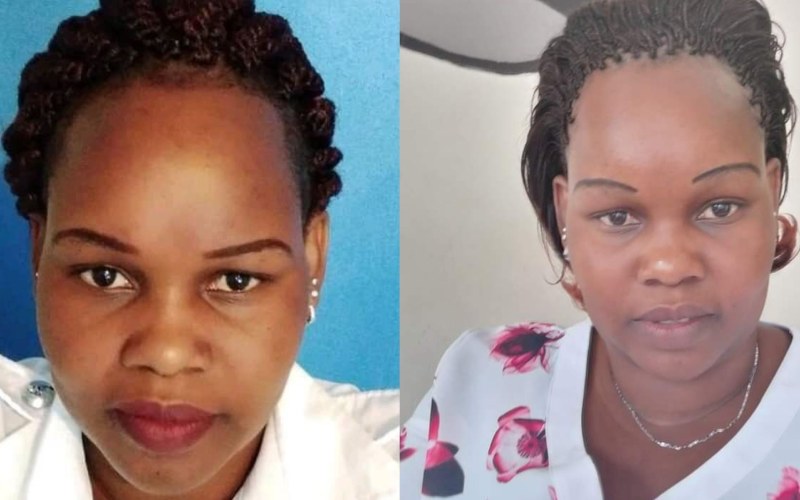