By Phares Mutembei
1 year ago

A man from the Chuka sub-tribe would rather starve to death than enter his mother’s kitchen to prepare food.

The idea of discouraging boys and circumcised young men alike from venturing into their mother’s kitchen, says Peterson Kirimi, was to ensure one does not grow to become a ‘mama’s boy’.

“The kitchen is the playing ground of women,” he says: “No self-respecting man, circumcised or not, should venture into that place.”

The restriction tightens when a Chuka boy gets circumcised and is ushered into the club of ‘real’ men. At this time, even loitering near the kitchen is frowned upon.

There are known cases in the subtribe where the community shuns men who have broken the cardinal rule.

It is also believed that the macho ways of your average Chuka man are boiled around this kitchen law.

“We have learnt to live with it. Even elementary school boys appreciate that nothing in his mother’s kitchen belongs to them, including food,” says Kirimi.

In the event the boys and men become hungry or thirsty, they are only allowed to send a female to fetch it for them.

This arrangement, some believe has made Meru women, especially those from Chuka to be rated among the better “wife materials” we have around according to Amos Murungi, a primary school teacher in Igembe. His wife Sarah Murungi sees nothing wrong with the restriction which she believes “has breathed sanity in the homestead.”

Young boys and single men in Chuka, however, have difficulty with the law especially on Sundays, when the custodians of the kitchen are in church.

“One has a choice of venturing into the farm and uprooting cassava or plucking a banana or some other fruit if he cannot stand the hunger pangs,” says Kirimi.

The creative ones, The Crazy Monday learnt, use that opportunity to visit relatives in the name of passing the pastor’s Sunday greetings and blessings where they get a meal in exchange

But the kitchen law is not cast in stone, Duncan Njeru, a businessman at Chuka, says during life-threatening emergencies, men can enter the kitchen. 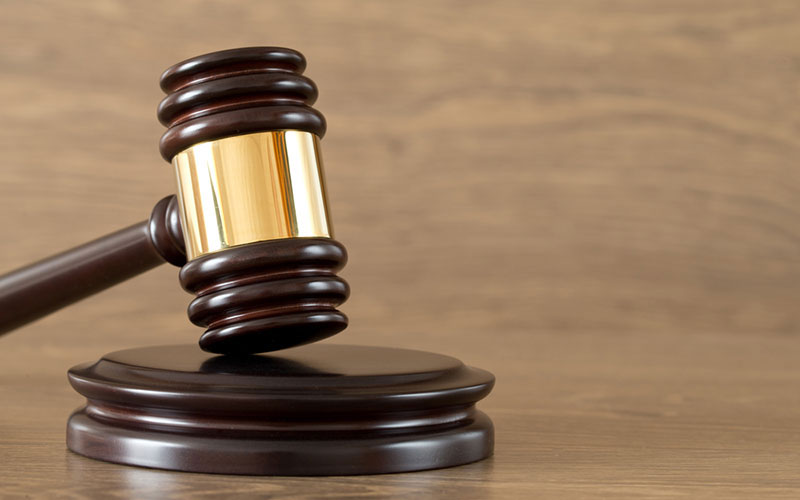 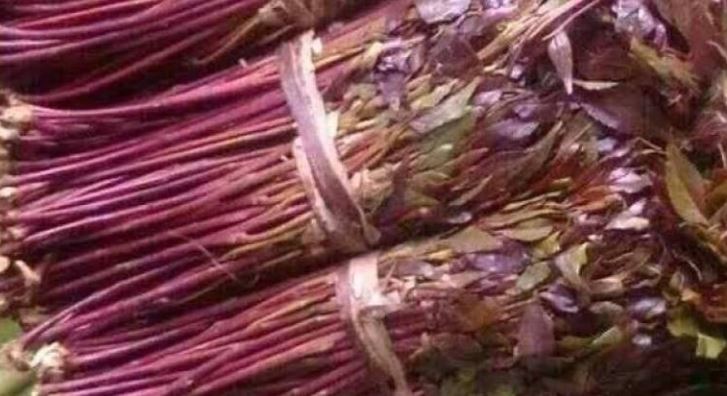