By Jack Murima
1 year ago

Mchongoano, which loosely translates to 'disses' (shortened from disrespect or dismiss) is a common name-calling game among kids. It always done on a light note and ends when an opponent runs out of 'disses' and is laughed away by others.

However, that was not the case last week in Kakamega County, after a 14-year-old boy killed an opponent, aged 15, who made jokes at his expense, turning him into a laughing stoke.

The 14-year-old has since been arrested, following the incident that took place at Makutano village in Mautuma location of Lugari Sub County.

The Mautuma location Chief, Pamela Davava Kulali said the suspect, a Class Five pupil, started a quarrel with his friend after they engaged in the name-calling contest.

The two boys later got into a fight before the suspect hit his opponent with a stone on the head. The victim collapsed on the ground unconscious.

She said that after a few minutes, the victim, a Form One student at Handow Secondary School, regained strength and walked home but did not inform his parents what had happened.

The Chief said the boy later developed complications that attracted the attention of his parents who demanded to know what he was suffering from but he still did not tell them.

His parents took the initiative to take him to the hospital, but he was unfortunately pronounced dead upon arrival at the Mulimani Sub County Hospital.

Mrs Kulali said police have opened investigations into the incident and added the main suspect and another friend who witnessed the incident have been arrested. 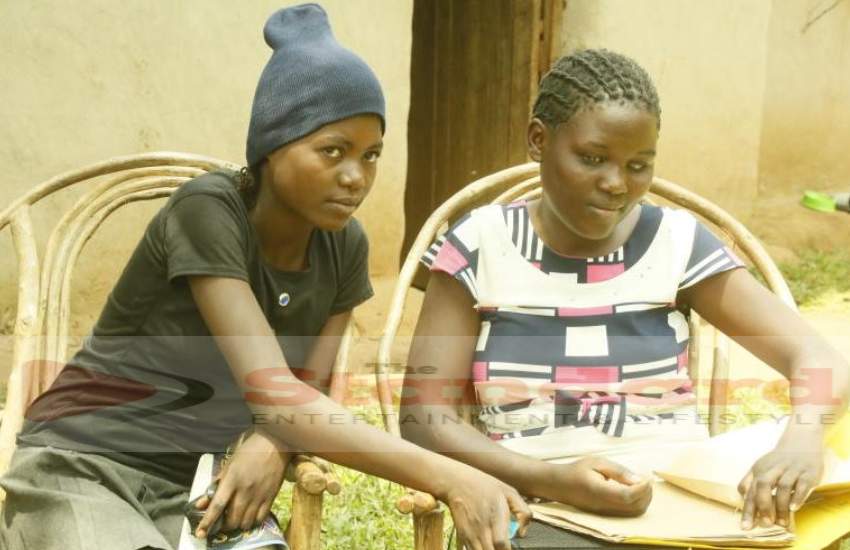 Mystery: Family puzzled by girls going blind on their 12th birthday
4 weeks ago