By Agencies
10 months ago

Politicians always make promises they can’t keep during electoral campaigns, but voters hardly ever hold them responsible for lying.

Well, residents in a small Mexican town recently decided to teach their mayor a lesson for failing to fulfill his campaign promises by parading him in women’s clothes for four days in a row.

Javier Sebastián Jiménez Santiz won the mayoral race in the town of Huixtán on promises of improving the local water system, but failed to live up to the expectations of his constituents.

Late last month, after getting sick of his excuses and promises, locals stormed into the mayor’s office and dressed up Santiz and municipal trustee Luis Ton in women’s clothing.

Mayor Santiz had to wear a long dark skirt and white blouse with ruffles and flowery embroidery, while Ton was given a bright pink dress with white polka dots.

The two officials were paraded through Huixtán for at least four days, starting July 30th, in front of crowds of locals holding signs denouncing their failings.

And as if having to wear brightly colored women’s dresses in public wasn’t humiliating enough, the two local officials were forced to stop motorists in traffic and beg them for donations for projects they had vowed to complete during their campaign.

In an interview with local reporters, an uncomfortable-looking Mayor Santiz can be heard explaining that he had meant to respect his campaign promises but was unable to do so because the necessary funds had been diverted to other municipalities.

However, as he spoke, people around him could be heard telling him to stop lying.

The people of Huixtán are now asking for an investigation into whether their mayor stole the funds he claims went to other municipalities.

Santiz claims he is innocent, but said he would not resist an investigation. Well, he couldn’t really argue with the people who put him in a skirt and blouse now, could he?

Photos of the two Mexican officials being paraded in women’s clothing and having to beg for change from ordinary people to fulfil their campaign promises have been doing the rounds on social media for days.

People applauded the initiative of Huixtán and said their own local authorities deserved similar treatment.

Public shaming of local officials is not uncommon in Central and South America. Last year, the people of Chichiquila took their mayor hostage and demanded a ransom for his release. This after he also failed to fulfil his campaign promises.

And in 2018, the people of San Buenaventura, a small town in northern Bolivia, put their mayor in wooden stocks for doing a poor job serving them.

However, this particular initiative seems to have backfired, as the women of Huixtán took offence over the fact that their dresses were used to humiliate the officials.

They claim they have been discriminated against. 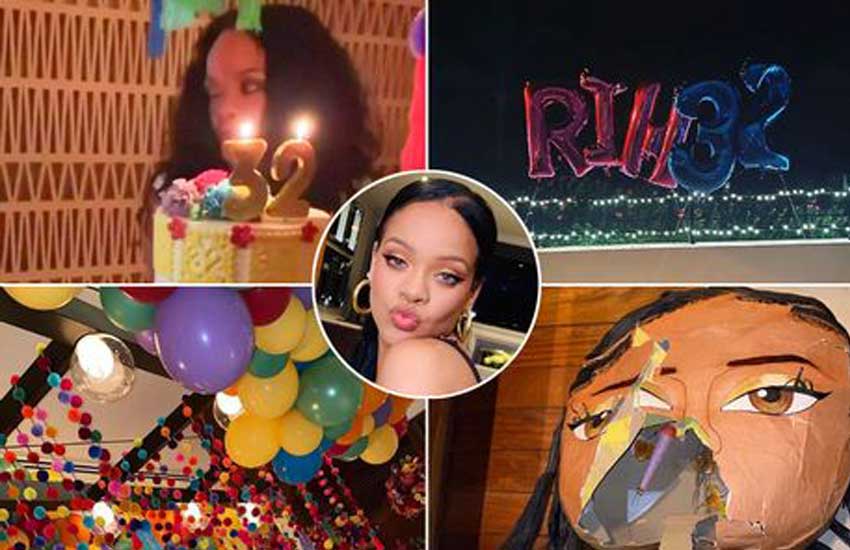 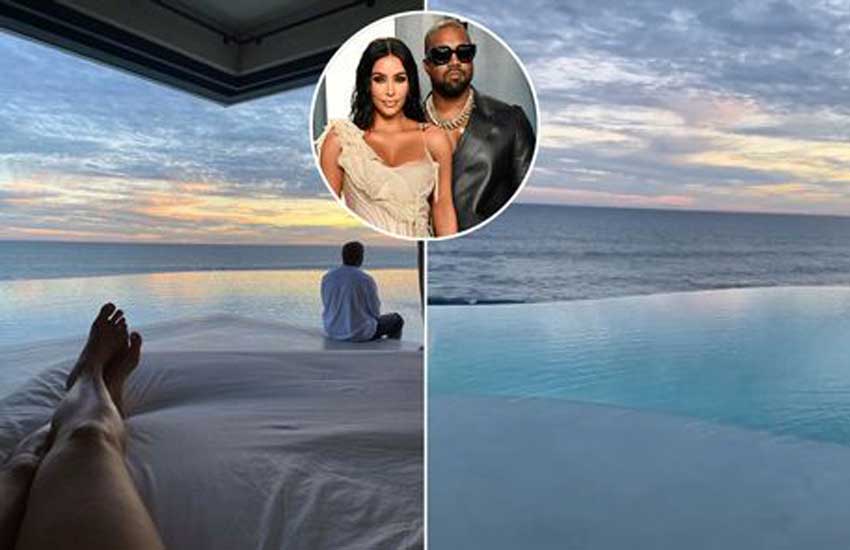 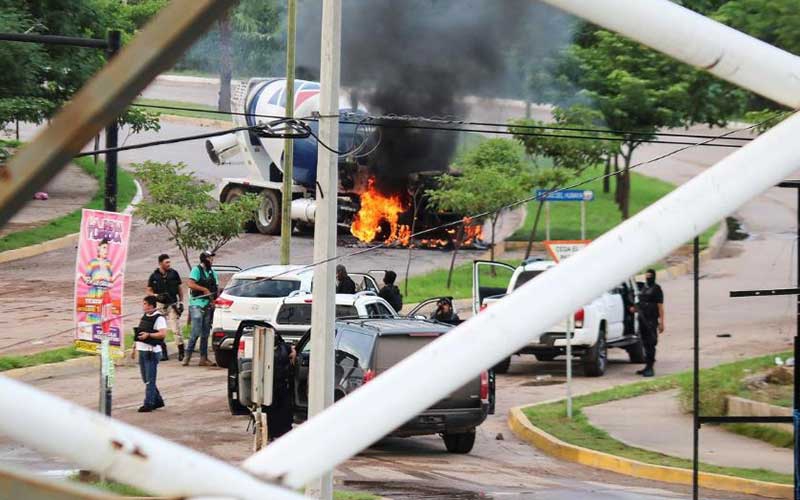 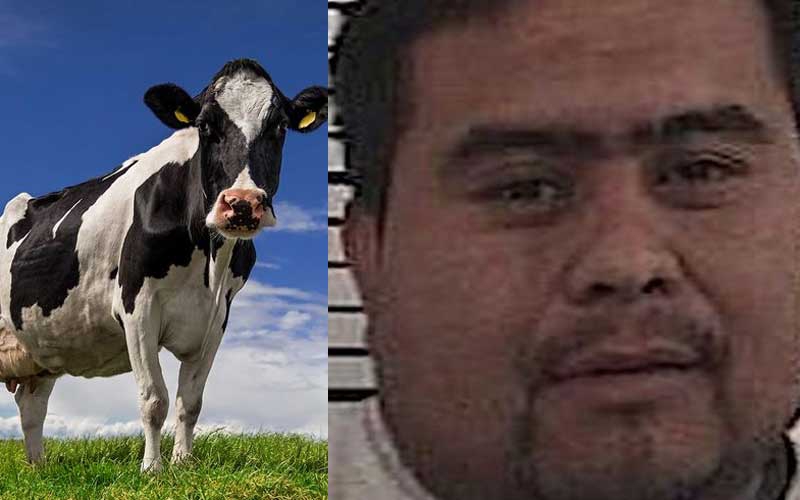