By Agencies | 2 years ago

Maurice, a proud rooster from the French commune of Saint-Pierre d’Oléron, has become an overnight celebrity after triggering a controversial legal battle with his loud morning crowing.

The story of the rooster who sang to loudly has become the topic of a fired-up debate in France. A local family has been sued because Maurice, one of their roosters, crows too loudly in the morning and disturbs the neighbours.

The bird’s owners claim that they live in a rural environment, where crowing is a part of daily life, but because of an influx of tourists and seasonal residents looking for peace and quiet, the animal’s natural instincts have become a nuisance.

They’ve tried keeping Maurice in the chicken coop until 8.30 in the morning, but that’s the best they can do, they said, because Maurice is a rooster, he has to crow.

Still, their neighbors didn’t find that solution satisfactory, so they filed a complaint at a regional court.

Corine Fesseau, Maurice’s owner, says her family’s troubles began in 2017, when someone sent her a notice demanding that she put a stop to the “abnormal disorder of the neighborhood” by removing her hen house.

“One morning, this gentleman arrived and asked me, not very nicely, what I planned to do about my rooster,” Fesseau told '20 Minutes'. “That was the first time he raised the issue.”

Maurice’s owner decided to keep the chickens in their coop until later in the morning and went on with their normal lives, but their neighbors weren’t satisfied.

They sent a letter to the town hall complaining about the rooster’s loud crowing, and in April of 2018 a bailiff started coming to the Fesseau residence to observe Maurice’s crowing habits.

He allegedly came on three separate occasions, and made a record that the rooster crowed on two of those three days. A few months later, the Corine learned that they were being sued.

“If I had been wrong, I would have done something about it, but I was in the right,” Corine Fesseau said.

“What I want above all is to protect my rooster, obviously, but also raise awareness, because today it’s a rooster, but tomorrow it will be donkeys or frogs. We find ourselves in a situation where it is the holidaymakers who come to us, but think they are at home! Holidaymakers are obviously welcome, but they should not impose their rules.”

The mayor of Saint-Pierre d’Oléron told reporters that he has tried to mediate the conflict and find a legal solution to get Maurice off the hook.

The problem is that while he himself considers the commune to be a rural environment where people are allowed to raise chickens on their property, the plaintiffs consider Saint-Pierre d’Oléron a town. So far, the conflict could not be resolved so it has to be settled in court.

Neither Maurice, who is reportedly “traumatised” and “tired” by this ordeal, nor his owners appeared in court for a hearing on June 6, so the trial was postponed to July 4.

Interestingly, Fesseau doesn’t even know which one of her neighbours made the complaint, because she went to all of them, and they all denied that they had a problem with Maurice’s crowing. 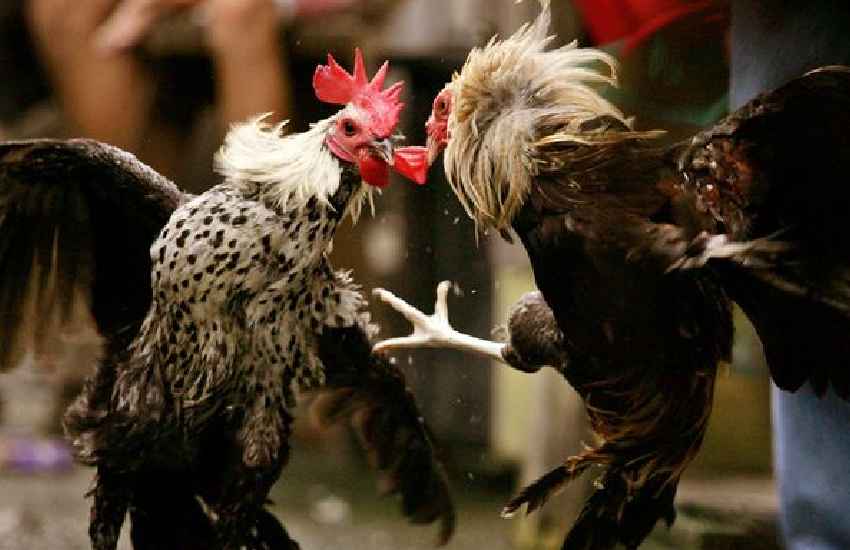 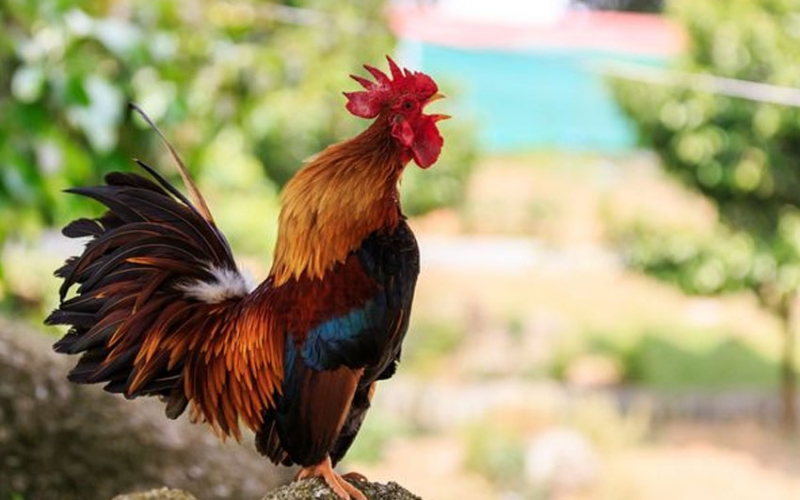 Woman pecked to death by rooster while collecting eggs