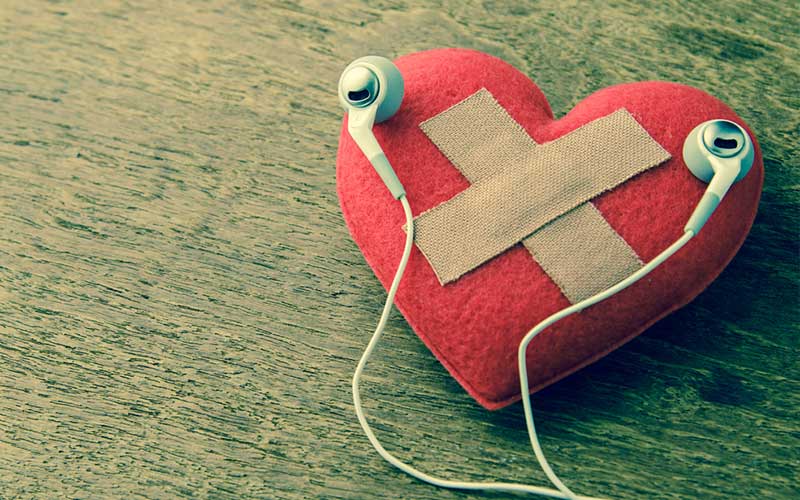 She lured me to bed, but has since lost interest in me

I met this girl two weeks ago through a friend. I thought she was attractive and was interested in making her my girlfriend. I asked her out on a date and she agreed. After the date I wanted to drop her off at her home but she offered to come back to my place. I hadn’t even thought about sleeping with her that night but she initiated it and we slept together. I was hoping I would see her again and build a relationship with her but since then it is like she wants nothing to do with me. Why would she sleep with me if she didn’t want me? Eric, Nairobi

Times have changed. Women are also sleeping with men they don’t intend to date. Maybe she just wanted to have sex and you served that purpose. Or she met someone else or she simply lost interest. Whatever the case, she is not interested in you. Move on.

He spends too much time on Facebook, hitting on girls

I have been with my boyfriend for eight months. He spends a lot of time on Facebook and I have been suspicious that he hits on other women there. I always see random women leaving lovey-dovey comments on his posts. We recently had a big fight about it and I told him he should change his status to ‘in a relationship’ so other women can know he is taken. He said he would do it but it has been over a week and he hasn’t changed it yet. Why won’t he make it official? Vanessa, Naivasha

He is not making your relationship Facebook official because he wants to look single. You are right. He is probably flirting with other women there. However, changing his relationship status will not stop him from pursuing other women. If you can’t trust him, leave. 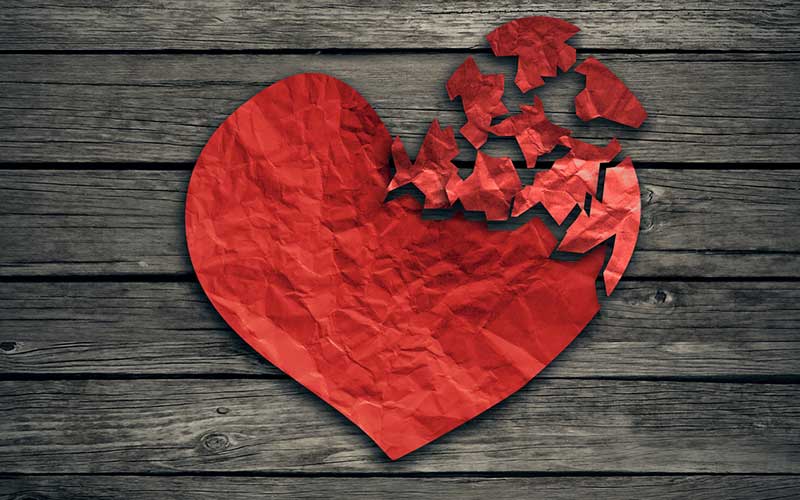 After suggesting relationship to friend, she now avoids me

There is this woman I have been interested in for a long time but we have just been hanging out as friends. I was afraid to ask her out because I didn’t want to get rejected. However, a few days ago I decide to go for it and expressed my feelings for her and asked her out on a date this weekend. She said she couldn’t go out this weekend but maybe another time. She now avoids me. Ben, Voi

He has been a nice guy and now hinting at sex

I am going on a fourth date with this guy I have been seeing. The date is a dinner and movie date at his house. I feel like he is expecting me to have sex with him on this date. He has been very respectful but he has hinted at us having sex a few times. I really like him and I want to have sex with him but I am worried that he won’t be interested anymore after we have sex. Should I sleep with him? Juliet, Thika