Seven suspected crooks from Ntumu area in Meru County are being held and will face assault charges after they kidnapped a woman and attempted to forcefully circumcise her.

It is not known why they wanted to subject the woman to such a barbaric act, but it is widely believed to have been an attempt to punish her on someone’s orders.

The court heard that the seven were arrested after Christine Murithi, a daughter to the complainant reported the matter to Marima patrol base after which police officers swung into action.

The prosecution said that during the attempted heinous act other offences were committed and investigations were still ongoing to seek more evidence and witnesses to further charge the suspects with sexual harassment, hence the need for more time. 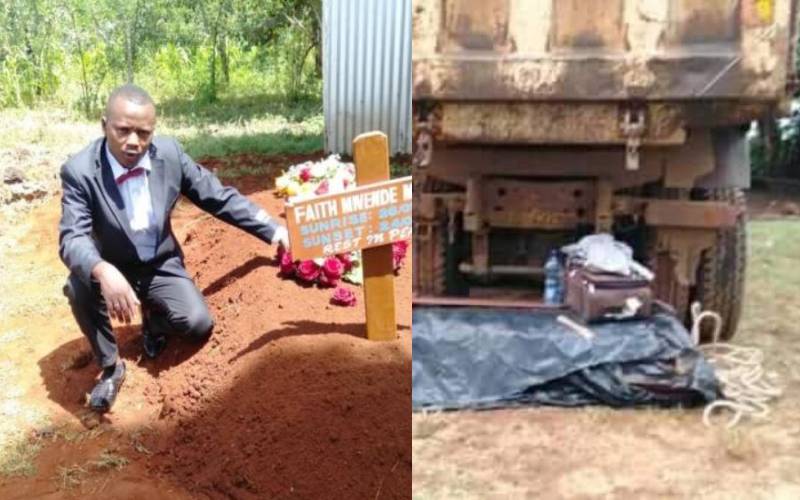 By Allan Ochanji | 3 weeks ago