Meru daughters gang up, clobber hell out of their wife-batterer dad

By Olivia Murithi | 2 years ago

A wife-batterer from South Imenti, Meru County is nursing serious injuries after his two daughters ganged up and beat the hell out of him.

The 64-year-old, who has reportedly been beating his wife for years sometimes for no particular reason, could not believe when the girls went at him hammer and tongs.

The old man found himself between the hammer and the anvil after he tried to beat up his wife, who had confronted him after she busted him fondling his niece.

As had been the custom, the man turned on his wife and attacked her. Her wails for help attracted the daughters who arrived and mercilessly unleashed terror on him.

After giving their father an overdose of his own medicine, they went for their niece and clobbered her before kicking her out of the home for entertaining their father. 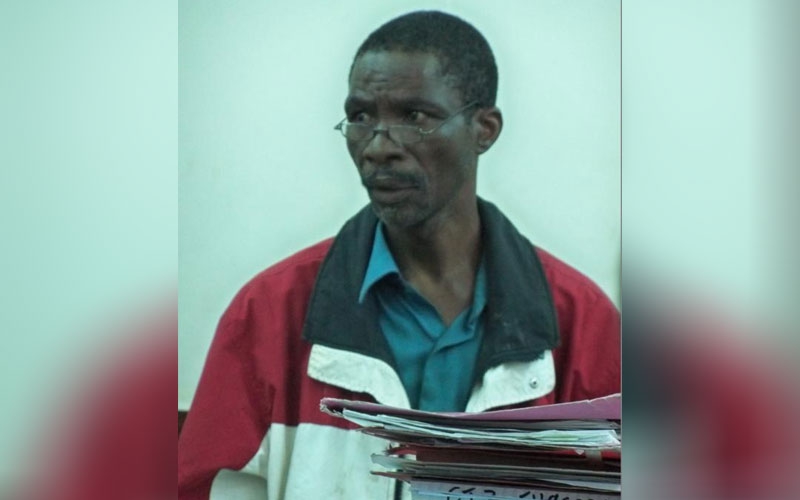 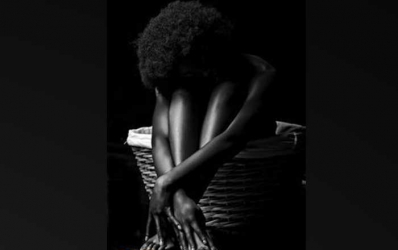 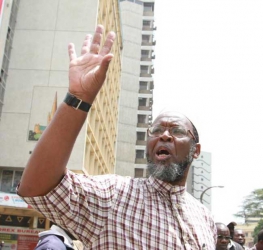 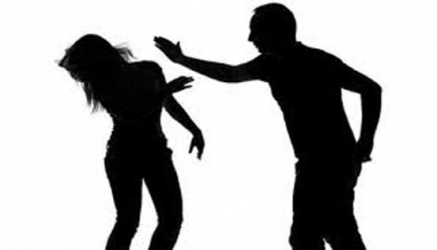