Manhunt for pastor who orders murder of witches ‘God shows him’

Police in Migori County have intensified a manhunt for a spiritual leader who is being linked to the rising cases of attacks against suspects of witchcraft in the region.

Apparently, the man of God has been getting information from God about witches in the region in dreams.

Once such information reached him, he ordered locals to burn down the suspects houses and kill them.

The region’s Police Commander Joseph Nthenge confirmed that they have extended the dragnet against the ‘Prophet’ known only as Ogwang’ beyond the Kenya/Tanzania common border after receiving hints that the man has taken refuge in nearby villages.

“Yes we are in pursuit of this man who has been inciting members of the public to punish innocent Kenyans on unfounded claims of fatally bewitching their relatives,” confirmed Mr. Nthenge.

The self-proclaimed foreseer is also being hunted for jumping a court bail at the Migori Law Courts in which he was charged with inciting villagers to burn a home and property of a family in Suna West Constituency on allegations of practicing witchcraft against their relatives.

Mr. Nthenge vowed that they will not allow such characters within the county borders to cause mayhem in villages using unlawful tactics to earn a living from unsuspecting people.

The law would also not spare all those who have participated in the beating and destruction of homes and property of the suspected sorcerers, acting on the fake spiritualist’s fake antics, warned the police boss.

Last week, the spiritual leader who has presented himself as a true foreseer of looming magic storms out to kill or responsible for persistent family maladies, visited a village in Uriri sub county and left a trail of damages.

He sneaked in, spent a night at a friendly couple’s home and on the following day, a family in the neighbouhood lost its abode and household property of unknown worth on accusation of killing 15 close relatives through witchcraft.

Prophet Ogwang’ had claimed to have retrieved an embalmed human hand from one of the 87 year-old mzee Ouma Seka’s house s, a sorcery paraphernalia that he explained the family has used for years to finish its closest relatives.

And before he set a blaze the said charm material in the presence of police officers, the victimised family that is now depending on alms from St. Mary’s Uriri Catholic Church to survive, reportedly received thorough beatings from the irate mob before being saved by the security officers. 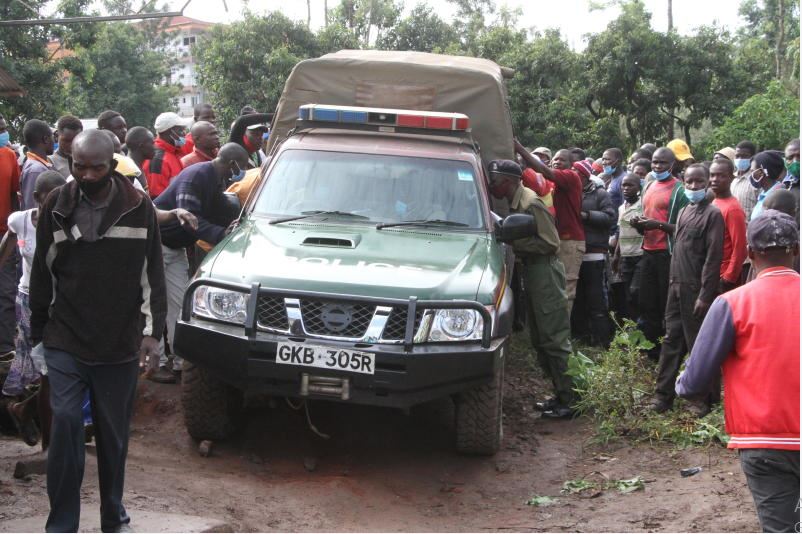 Shock after teenager's body dumped in church
3 months ago 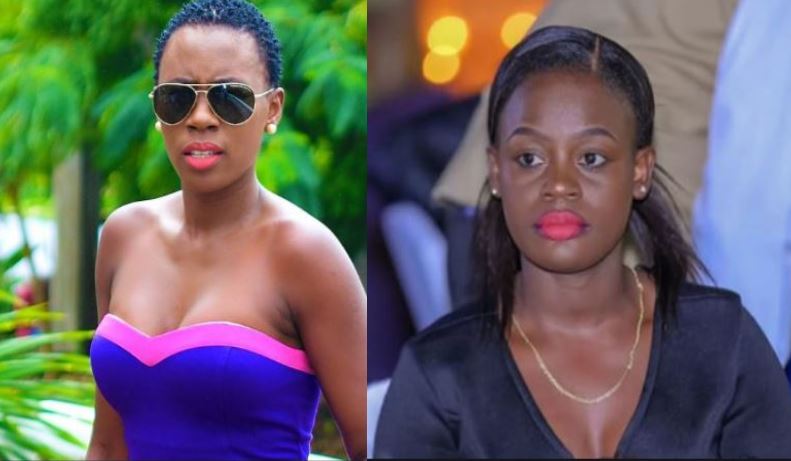