A memo to all perverts who ask for, send nudes to girls

By Anne Muiruri
2 years ago

Here is a question for you gentlemen; would you pull out your male member and show it to a woman in the middle of a date?

Imagine this: You meet a woman and you both take a liking to each other. You decide to sit down and talk for a bit to get to know each other. A few minutes into the conversation, you slip your hand inside your pants and, without warning, you whip out your 'schlong' and show it to her.

It sounds absolutely insane, right? What kind of sick idiot would do that? By the way, if you answered yes, that you would expose your private parts to a woman in the middle of a date, you are a potential sex offender and you should seek professional help!

Anyway, back to our scenario. What do you think your date’s reaction would be? Do you think she would be pleased? No? Then why do you think it is okay to do this over text? It is the same thing!

Any woman who has ever received an unsolicited penis photo can second me in saying that it is just as shocking and revolting as it would be if the man exposed himself to us in person.

Picture this other scenario. Same setting. You have just met a woman and you are getting to know each other. You are having a polite conversation then all of a sudden you ask her to undress because you want to see her naked.

You tell her you want to see her boobs and cookie. You also ask her to turn around so you can take a good look at her bum. Sounds absolutely outrageous, right? There is no universe where this would be considered a reasonable request.

You are probably thinking that only a very perverted sicko would do this. Yet so many guys do it every single day — over text messaging. Risqué photos and steamy texts are great, but only in a committed relationship.

Heck, they are even encouraged. However, it is wrong and disgusting when you send them to a stranger. The rule of the thumb is don’t send or ask for a nude picture from a woman you haven’t heard sex with and even if you have had sex with her, ask first so you can know for sure that such a photo will be welcomed.

I know that technology has changed the way we date, but some things don’t need to be told. Sending or asking for nude photos is wrong. Doing so in real life would get the crap beaten out of you and probably even land you in a cell.

It is a damn shame that the same rules don’t apply for sexual violation over the phone. Yes, it is violation. It is something sexual that has happened without the woman’s consent. I will never, for the life of me, understand why men feel the need to send indecent pictures to women they’ve just met.

If you would not expose yourself to a woman in person or ask her to undress so you can see her naked, you shouldn’t send unsolicited pictures of your penis or ask a woman to send you nude pictures of herself, period!

If you wouldn’t do it in person, don’t do it over text. Just because you are hiding behind your phone doesn’t make these asinine requests any less creepy or offensive. 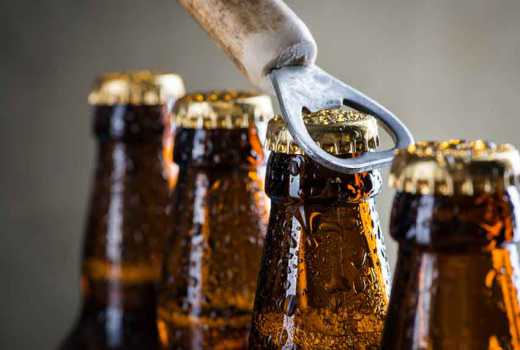 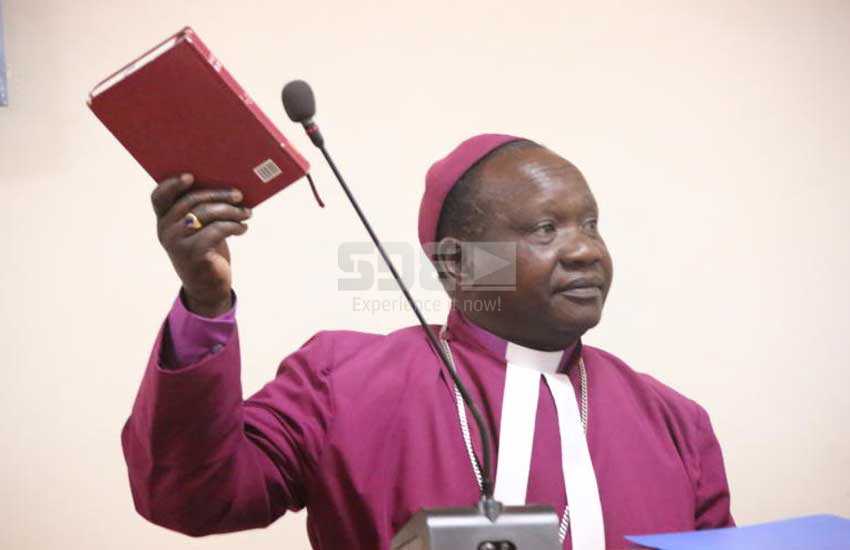 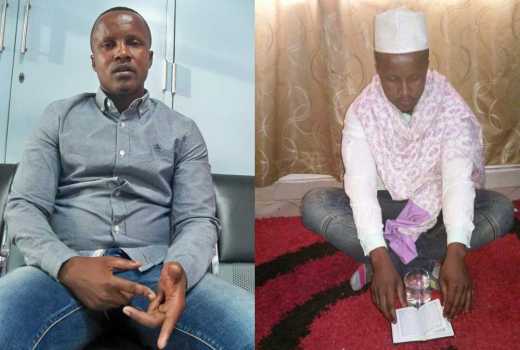 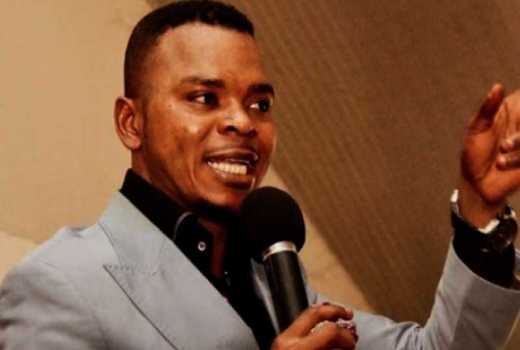 Epic fail: Video of a Ghanaian bishop trying to fly like a bird into heaven
2 years ago