You stole: Determined Garissa man sues another…TWICE, for sleeping with his wife 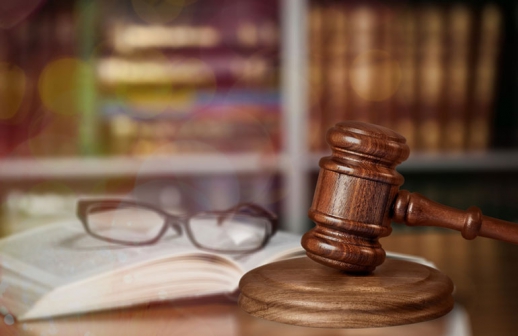 In many cases, adultery leads to dissolution of marriage either through separation or divorce. In other instances, raw rage boils over, with kicks and blows flying about. But one man (name withheld) from Garisa County, decided to handle a cheating case by his wife and a her secret lover rather differently. Terming the whole scandal “theft”, the man sued his wife’s secret lover, demanding compensation, but lost the case. So determined was the man that he did so twice, with no success.

Basing his argument on his community’s customary laws, the man wanted the court to charge the man for enjoying pleasure that he was not socially or legally sanctioned to or entitled to.

Unfortunately for him, the court threw out the matter, claiming he neither adequately explained how applicable the law could have been in the scenario, nor did he provide concrete evidence for the accusation.

The judgement by the High Court in Garissa closed the six years legal battle in which the man in question argued that he deserved compensation according to Kamba customary law.

He argued his case, claiming that there was sufficient evidence of the crime in the sense that the relationship between his wife and her secret lover resulted in the birth of child.

He had placed his appeal in lower court, but his plea was dismissed.

He appealed the same in the High Court, claiming that the lower court did not handle the matter with seriousness it deserved. He, for instance, wondered why the court failed to request for DNA tests.

At the initial hearing of the appeal, the appellant argued that the magistrate did not summon any witness on his side and refused to order a DNA test and that the court did not consider the appropriate law applicable to the case.

He further argued that it was not true that elders were not informed of the complaint, as there was a letter on the illegal love affair even from the DC’s office.

The court opposed the appeal, stating it was not its duty to call witnesses for parties. In addition, the appellant neither asked for a DNA test nor did he produce DNA test documents in court.

Citing that would have been used to prove on the balance of probabilities that under Kamba Customary Law the action of the respondent of having a sexual affair with the appellant’s wife was an actionable wrong entitling the appellant to compensation.

“The appellant thus did not establish on the balance of probabilities that he was wronged under Kamba Customary Law and was entitled to compensation. I thus will not award any damages to the appellant,” partly read the judgment.

Directing, “In effect, I agree with the learned magistrate that the appellant did not prove his claim. As such, I find no merits in the appeal. I dismiss the appeal and uphold the decision of the trial court, with costs to the respondent”.