Tips on how to seduce a Kenyan girl in Chinese

By Ted Malanda | 4 years ago 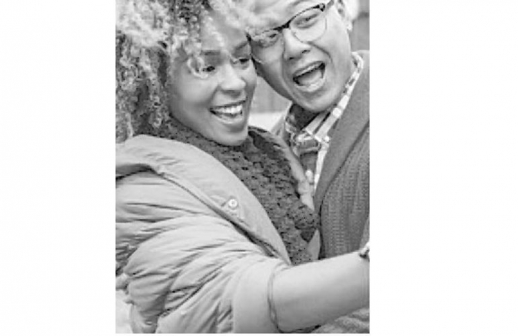 In my teaching days, the deputy headmaster, a certified drunk, was once invited to mark that year's national secondary school commerce exam at a school near State House. The old man loved his drink, chang'aa to be exact, which he quaffed first thing in the morning and topped up every now and then as the day progressed.

He derisively dismissed bottled beer as water. Upon his return, we all enquired how he had secured his choice illicit drink within close vicinity of the most guarded address.

"Ha! I was not the only chang'aa fan in the group. We recognised each other in minutes after arriving at the marking centre and it took us an even shorter time to figure out where the hooch is sold. You can always tell where the stuff is!" he said amid laughter.

This homing instinct among humans never ceases to amaze me. With just a look, a sex worker will decide which patron is loaded and easy prey. Without further ado, she flashes him a flirtatious smile and with the same momentum walks over for the kill.

In the same breath, a con artist will discern — from the hundreds of people milling past him — just which individual will fall for that old trick about doubling their money with a quick prayer.

Equally, people who smoke weed (marijuana) will glance casually at a range of kiosks and, with unerring precision, figure out which of them secretly sells the stuff.

Unfortunately, it is never very accurate when dealing with matters of the heart. A man will steal glances at a girl in a pub and convince himself that she is the one. After eyeballing her for an hour, as he conveniently waits for the alcohol to soften her heart, he makes his move.

"Do you mind if I sit here?" he enquires. "Who is stopping you? It's not like I own the place, anyway," she responds rudely. At this point, our hero is beginning to wonder whether Obama knew what he was talking about when he went chanting, "yes we can".

Curiously though, Chinese road construction workers always hit bull's eye. Travel down a road they built and you will see little mixed race kids with distinct Chinese features; complexion, squinty eyes and all. Now, the Chinese speak neither Kiswahili nor our mother tongues. How then do they seduce these village girls? Gestures, perhaps? Sorry, I, too, have no clue!