By Mark Mutahi
3 years ago 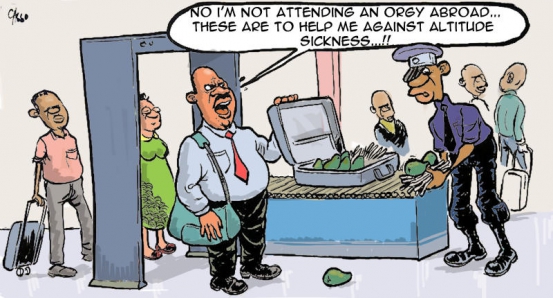 Following revelations that South Korean doctors had prescribed Viagra to the South Korean delegation that visited the country earlier in the year for altitude sickness, doctors have sounded the alarm over fears of similar behaviour in Kenya. This has come following reports that Kenyans, with their penchant for copycat behaviour, have jumped to the conclusion that the local aphrodisiacs can also serve as remedies for altitude sickness.

If Viagra can be used as an aid against altitude sickness when flying, so can our own aphrodisiacs such as peanuts, avocados, and mukombero, seems to be the reasoning! “Do not, under any circumstances, self-medicate,” the medic board has warned. “This is just going to lead to primitive energy and all you are likely to end up doing up there is harassing the air hostesses!”

Kenyans, however, have not taken the warning seriously and are now understood to be stuffing themselves with copious amounts of peanuts, avocados, and mukombero before boarding airplanes.

The most sophisticated of travellers have not been left out either and some have been spotted chewing peanuts furiously even in exclusive cabins. There was even an incident in the business class cabin of the national airline after a man was almost thrown out on suspicion of chewing miraa, a fact which was threatening to destroy the image of the airline.

On closer investigation, it was discovered his bulging cheeks were only just stuffed with peanuts and not khat as earlier suspected. He was immediately let off the hook by the now-relieved crew.

Due to the kind of stuff that Kenyan flyers are taking with them up in the skies, concerns have been raised over security. Debate has consequently raged over whether avocados should be allowed into airplanes since they can easily be turned into weapons given their size, density and weight. Some airport security staff are not taking chances.

“The only reason we have not seen avocados used in local riots in the place of stones yet is because we are a food-deficient country and wasting food is frowned upon. But that is not to say terrorists might not take advantage and take them on a plane in order to stone, or rather ‘avocado’ the pilots, in a bid to commandeer the plane...” one airport security officer at JKIA is quoted as saying.

In one incident, some travellers were forced to remove mukombero from their luggage because the roots could have potentially been used to stab aircraft crew!

There have been unintended consequences too, with hawking now threatening to become as commonplace at Kenya’s international airports as it is at bus termini and matatu stages countrywide.

This is because airport shops are not keen on stocking local aphrodisiacs and hawkers have stepped in to fill the gap.

And for the hawkers, part of the attraction, besides the ready market, is that they are safe from the clutches of the county government goons.

“There’s no rungu-wielding askari in sight and I feel safe here knowing the only danger I’m in is airport rage, the occasional terrorism attempt and a drunk pilot every now and then,” said one hawker.

The news that the South Korean president and her delegation had spent a lot of money on Viagra has also raised the fear that Kenya could also be spending even much more on the same given the frequent visits to foreign countries Kenyan leaders make.

“I suppose if the amount was revealed, the hard fact is that Pfizer, the manufacturer of Viagra, might even consider setting up a local plant since there would be a big enough market!” said one wag. 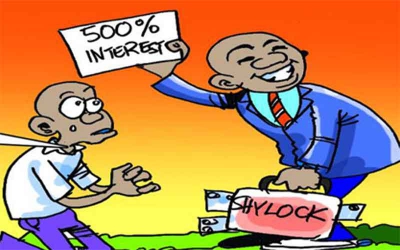 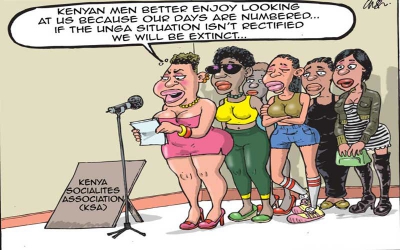 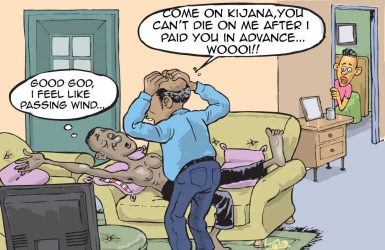 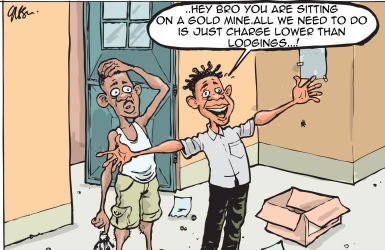 Jerk of all trades: Side hustles galore as I get my caretaker job back
3 years ago