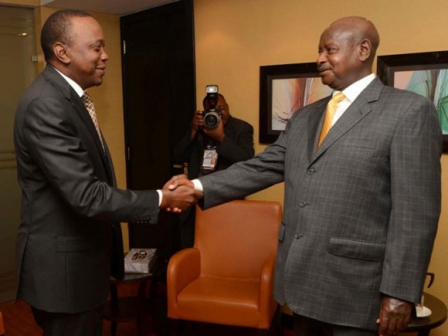 It is 2030. Yoweri Kaguta Museveni, now a ruthless and bitter octogenarian has just been controversially re-elected the President of East Africa after braving a stiff challenge from Kenya's ex-President Uhuru Kenyatta.

By this time, the three principal members of the former East Africa Community have dissolved into a monolithic political federation, complete with a single army, one commander in chief, one flag, one currency, one everything.

His first term, beginning 2025, had been easy. As the senior most active political figure in the region, regional leaders agreed on him to give the confederacy a momentum by pairing him with overrated Tanzanian ex-President Jakaya Mrisho Kikwete.

The regional leadership had also slighted the new position unaware that power had shifted. In particular, Kenyan region had conveniently kept off the poll preferring to play the king-maker role by throwing its lot with Ssebo. Museveni has been running the federation like his rural farm, whipping East Africans like his Ankole cows, issuing unilateral directives and crippling the institutions of the confederation.

Kenya has also been increasingly coming under pressure to turn the tables on old Ssebo before he sinks the confederacy into irrelevance. Kenyatta, riding on his big family name and small successes running Kenya, is the rat chosen to bell the cat. But on the eve of the election, Museveni sends troops to confine him to Nairobi to prevent him from flying to Dar in Tanzania to cast his ballot.

The constitution demands that for integration and cohesion purposes, candidates for the presidential polls must cast their ballots in a region other than their own. Marooned in his region, Uhuru is unable to vote for himself but he gets the majority vote from the people. However, the electoral commission declares Museveni, the first runners up, duly elected on account of Uhuru's failure to participate in the vote.

Demonstrations rock the Kenyan region and other parts of the federation, but they are clamped down heavily with heavy boots and razor sharp muzzles. Cornered in all directions, Kenyans issue veiled threats to pull out but it does not make any impact.

This scenario may look far-fetched. However, more often than not, the world has a way of twisting our own knives into our hearts. Jamaican people warn against entertaining a maga dog because maga dog always turns around to bite you at some point. Kenya has cheered on Museveni throughout his political career.

Last week, despite all excesses, some of them bordering on the ludicrous, Kenya congratulated him - in choice words - for winning the Ugandan election. A man who imprisoned his main challenger on the eve of the presidential poll was decorated in the most flowery of languages by the President of a country with a remarkable democratic track record. Oh what a contradiction!

Would an average Kenyan in the streets of Nairobi, 'Corded' or 'jubilated', endorse such a victory as Museveni's? Would an ordinary Kenyan thrashing out siasa at the junction of Wabera and Mama Ngina Street in Nairobi countenance the removal of term limits? If the answer is a no, what does that portend for our political federation aspiration? Would such a scenario as painted in the introduction to this article even be possible in the first place?

Museveni dubious victory and Uhuru's congratulatory message essentially captures the twisted fate of East African Community idea: A good idea but pursued by wrong set of leaders working at cross purposes with their own people. Kenya, the acclaimed beacon of hope in the region, must show leadership in getting the basics right. She may not be perfect herself, but that should not mean she must condone mediocrity around her.

Kenyans know the bare minimums of a credible election. They do not include barbarous "preventive" arrests of leading candidates, public humiliation and insult of collective intelligence of the lead sovereigns. We should not feel sorry for the maga dog. For he will turn around and dishonor us with infectious bite. 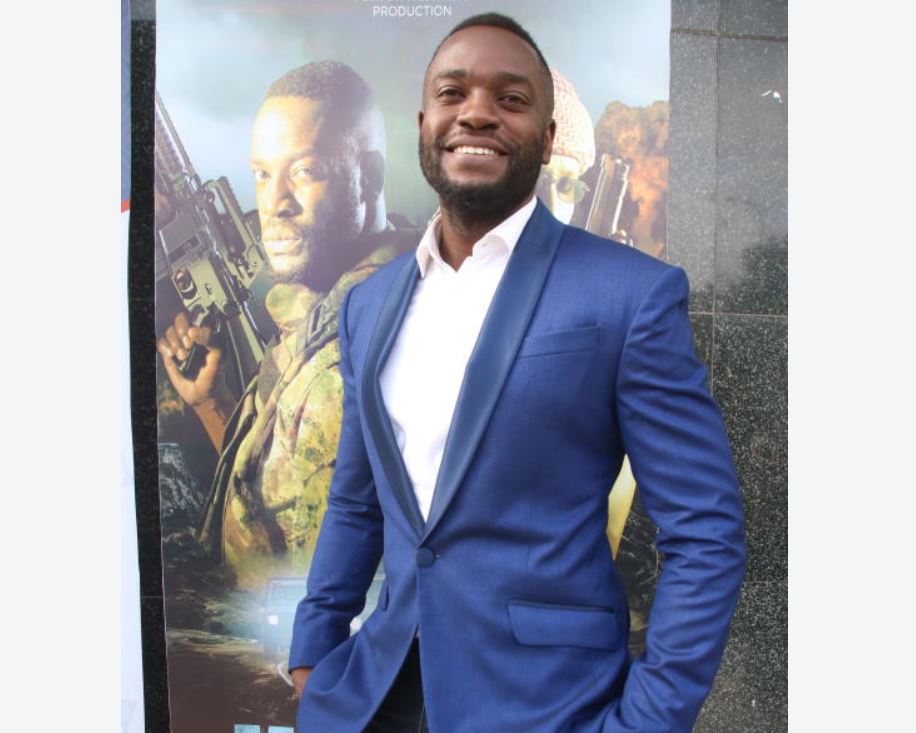 By Vivianne Wandera | 1 week ago 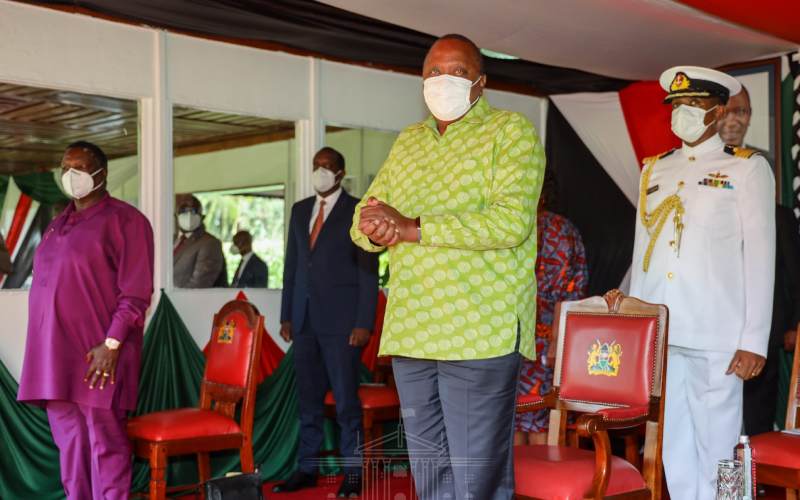