The torture of spending a night at a Kenyan lodging

By Anthony Malesi | 5 years ago

From an edifice in New York where no hotel worker bothered to as much as say hello for the two weeks I was their guest, to a three-star affair in Tokyo so fabulous that I spent most of the night admiring myself in mirrors and looking around, I have, as hotels go, surely slept around.

But what lingers most in my mind are the loony places I have spent noisy nights in my journeys across Kenya. Now where would one begin?

Take Kisumu, long before it became a city. I was on assignment and my employer had decreed that Sh800 was sufficient to cater for all my needs.

And that is why I ended up in a seedy joint some place near the lake. At 300 bob a night, it was a bargain.

Its name pompously bragged about a lake view. But when I flung the curtains open, no lake was within sight.

Instead, I discovered myself peering into a seedy backyard where a little naked boy amused himself by chasing a bleating goat round a makeshift hut.

Smiling warmly at the memories that the boy rekindled, I stepped into the bathroom. Lake view something was a ‘self-contained’ hotel, you know.

Still, without any fear of libel, I will wager that its bathroom is about the dingiest ablution I have ever been to. And I have been around.

For starters, the drainage didn’t work, meaning I had to stand in a pool of murky water that the previous owner had left behind. Its walls were so grimy that I quickly surmised that no one had ever bothered to clean them since the establishment was put up. Quite frightening considering that the place seemed older than my forefathers.

I could easily have put up with all that, but for a condom wrapping that swam in the murky water afoot. And I thought to myself that some unfortunate children get conceived in the most miserable of places.

But still, a man can’t die of dirt so I gritted my teeth and dove in. My feet, meanwhile, were encased in bathroom slippers three sizes too small, meaning half of my feet were interacting liberally with all manner of bacteria on the bathroom floor.

They were of different sizes and colours, too — and aged. But that didn’t stop the manager from slicing a big triangle on their rear ends to dissuade thieves from carting them away.

So there I was trying clean the grime off my own body, while standing a foot deep in a sewer and fighting to ensure that water sprays from the murky walls did not land on my body.

Needless to say, I didn’t as much as look at the hotel towel. To do that would be to invite a host of fungi and other wriggling germs that would plague one to the grave.

Bedtime found me in a state of utter trepidation. A quick inspection revealed that I didn’t need to sniff the blankets to know they stunk to high heavens.

Then, recalling that used condom wrapping I had espied floating about in that murky pool on the bathroom floor, I decided I didn’t quite trust the sheets. Maybe the mattress is safer, I thought. Wrong.

The whole thing was covered with dirty patches that somehow rekindled memory of that bleating goat I had earlier seen racing around a makeshift hut.

The situation was aggravated by a raucous din wafting in from the bar and a host of noises from adjacent rooms reminiscent of a labour ward. I didn’t sleep a wink. Were it no for the fact the Lord has a peculiar and inexplicable liking for me, I would have crawled out of that establishment with all manner of bugs and bacteria. Still, who knows? 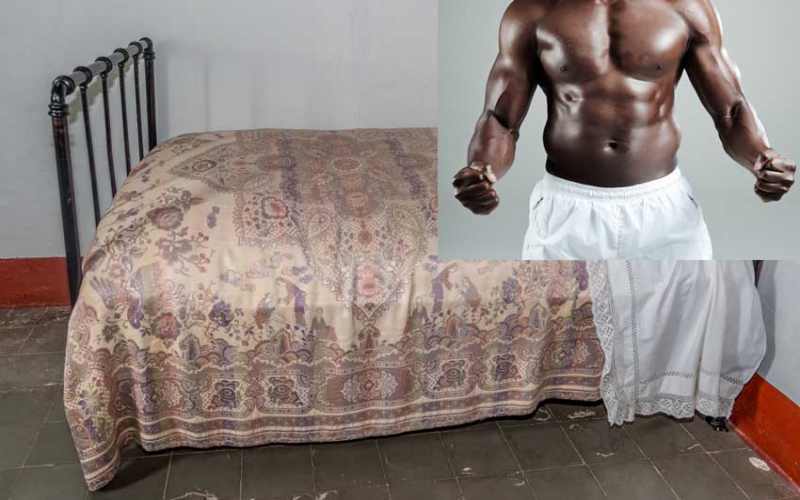 How lodging manager made amorous man to pay for broken bed 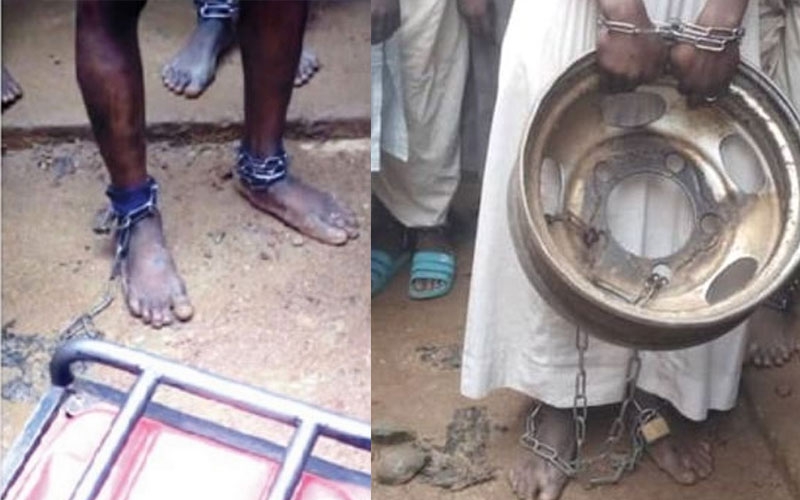 Hundreds of children in chains rescued from 'torture house' 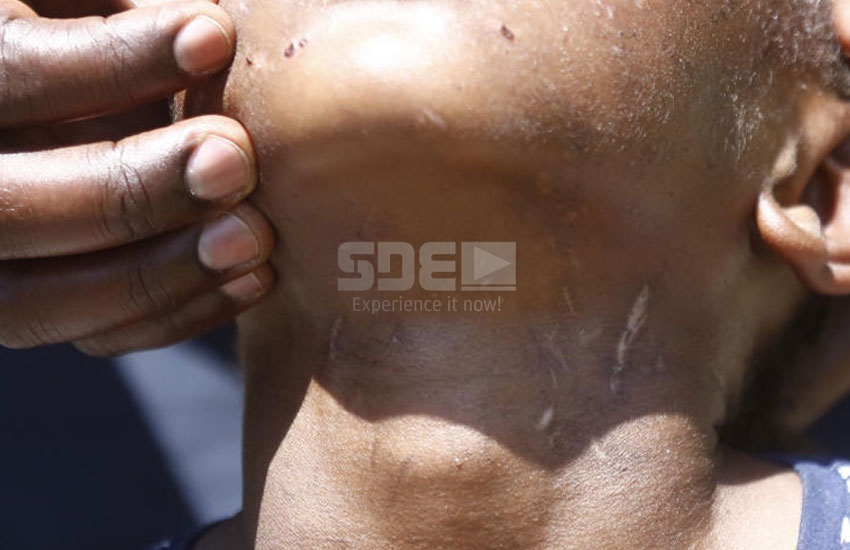 Girl tortured, shunned over claims she killed her mother

By Mercy Kahenda | 1 year ago 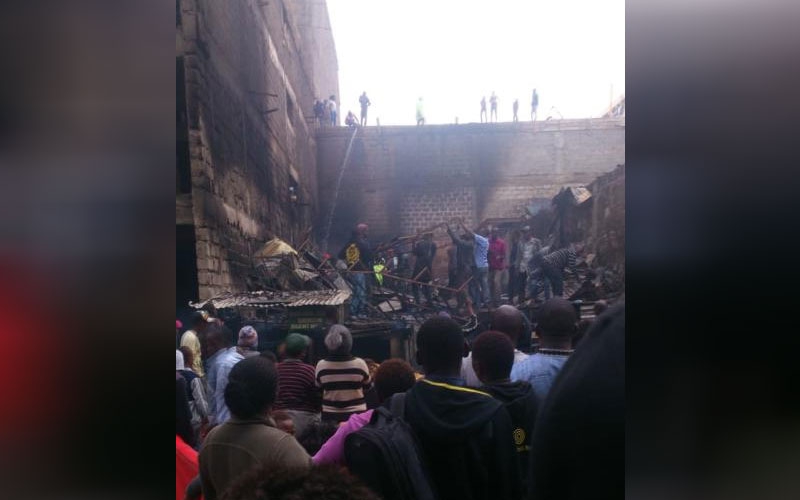 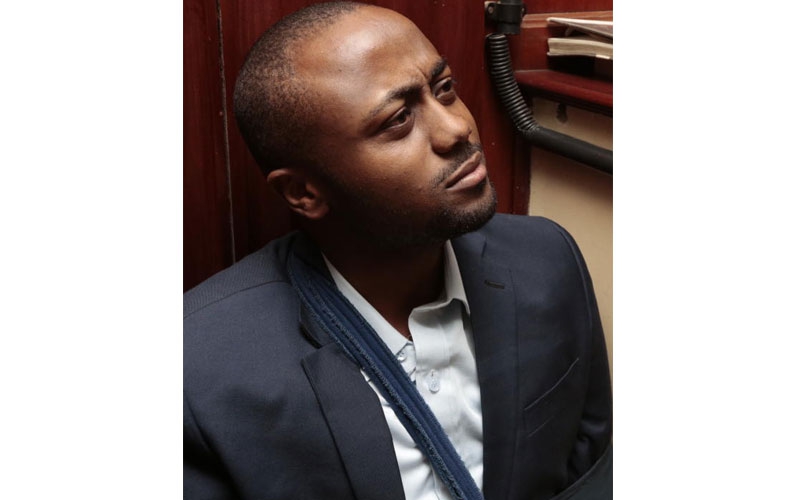 I am being tortured in Kamiti: Joseph Irungu claims 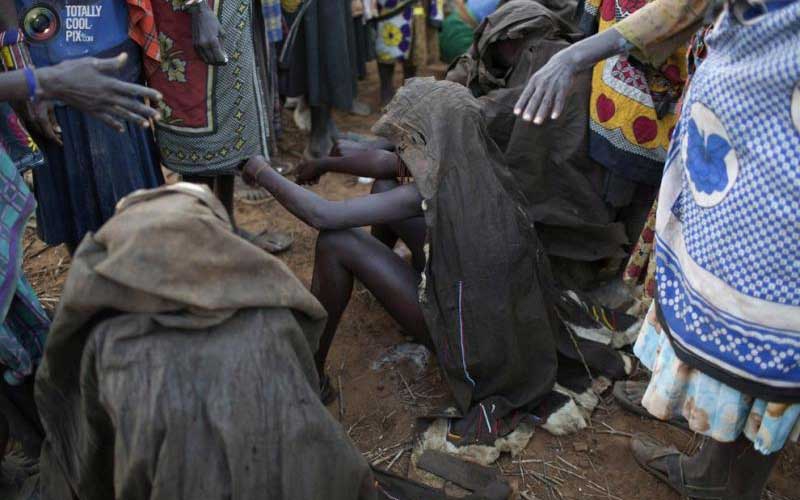 By Boniface Gikandi and Phares Mutembei | 2 years ago 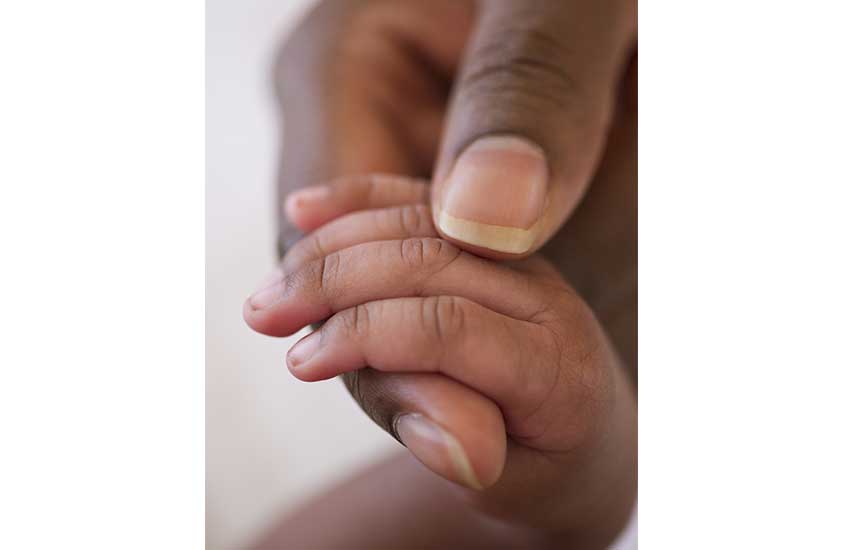 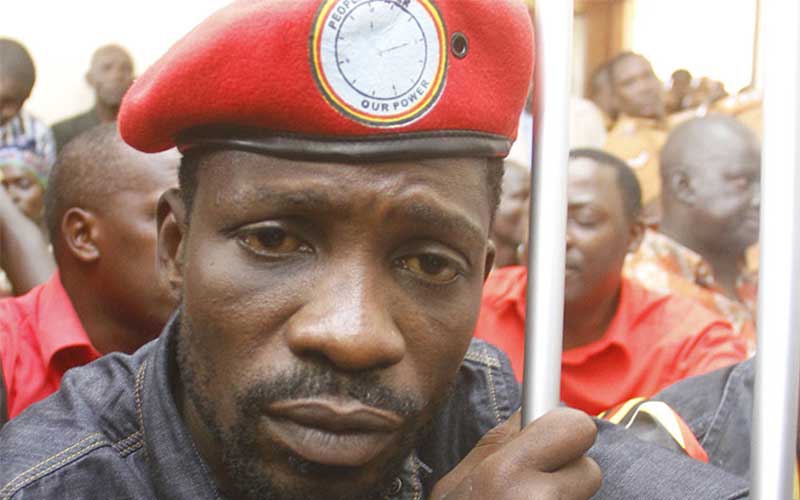 No part of my body was spared -Bobi Wine narrates 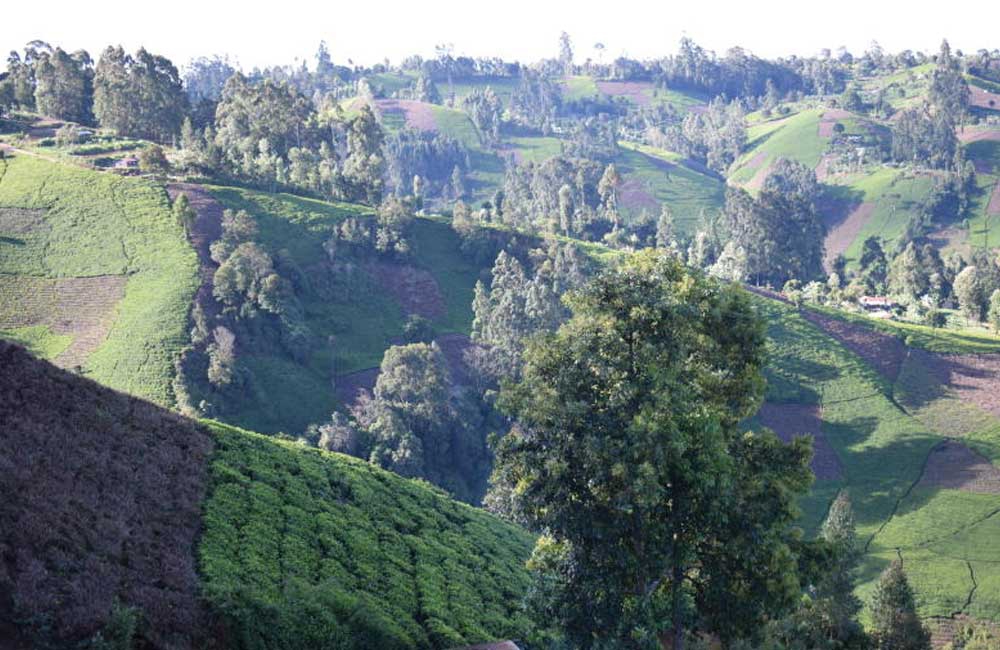 By Lydia Nyawira | 2 years ago 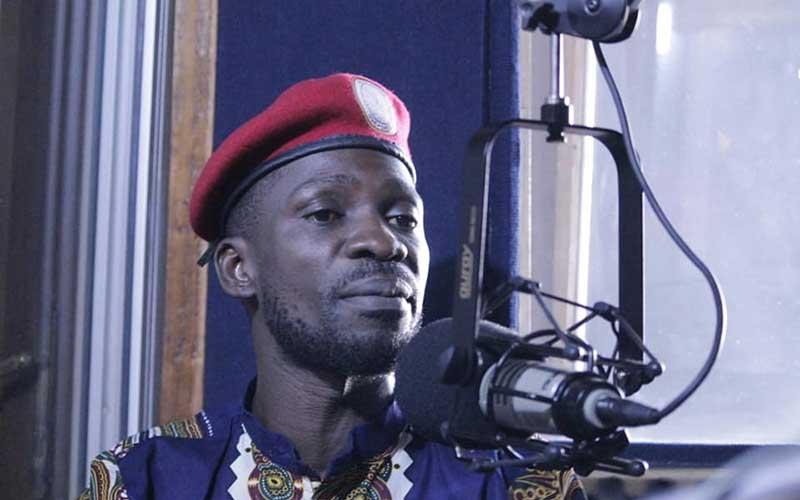 Bobi Wine rearrested as Besigye is taken into police custody 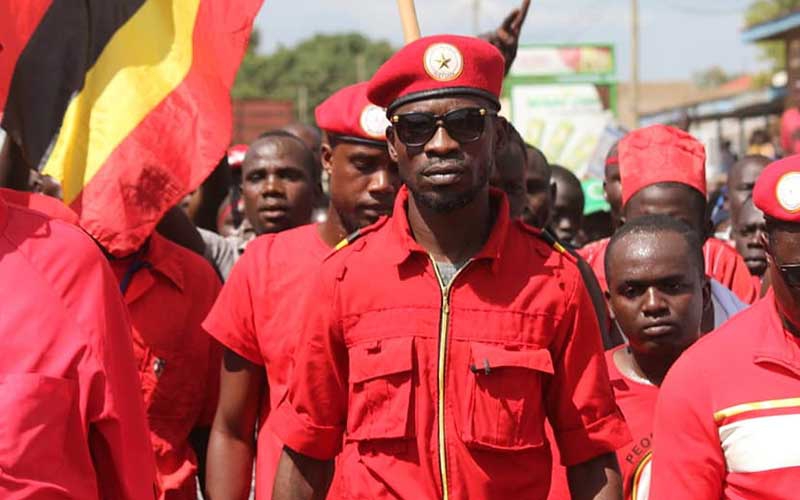 Bobi Wine unable to stand after beating in detention- Lawyers 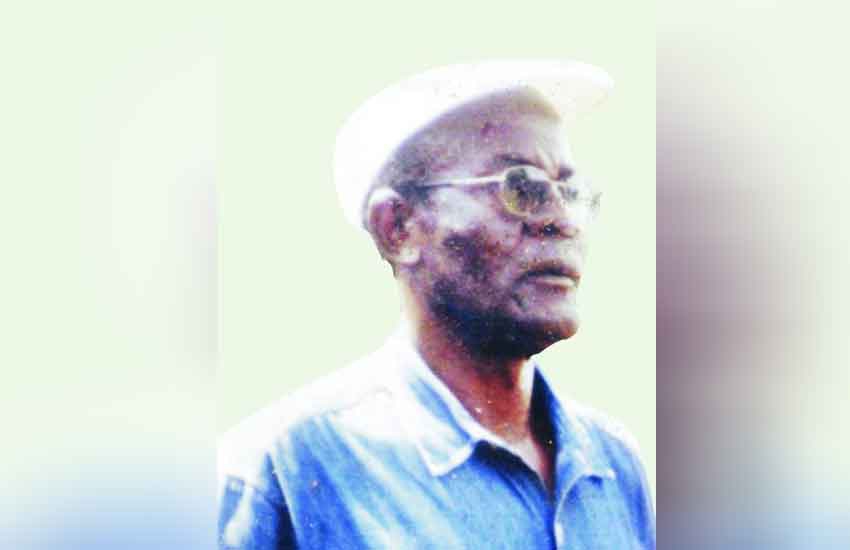 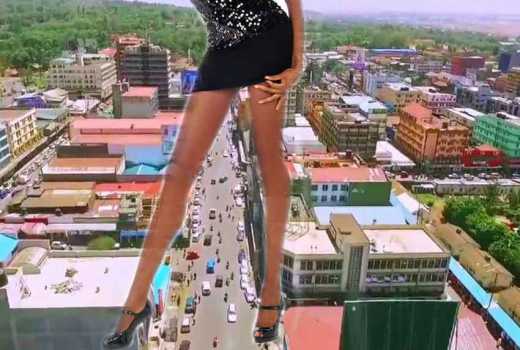 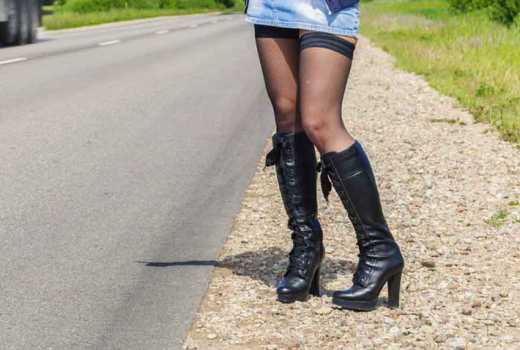 By Jack Murima | 3 years ago 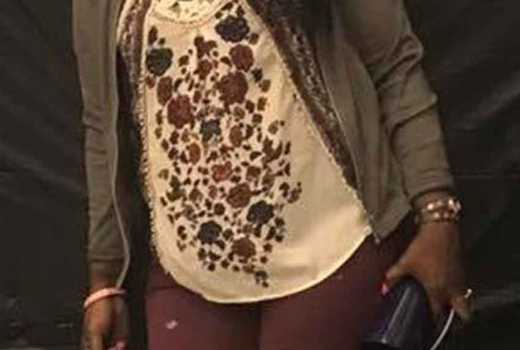 By Lilian Chepkoech | 3 years ago