The agony of being a single woman in Kenya

By Nancy Roxanne
4 years ago 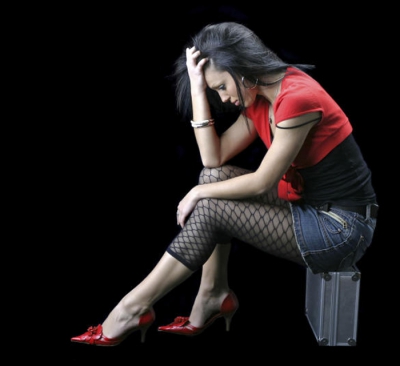 The single life is overrated. Relationship books, TV shows, radio Dr Loves and the Internet overflow with advice, affirming to women that the single life is to die for. Allegedly, you get to enjoy the simple pleasures of life like sleeping diagonally on your bed and having the TV remote all to yourself. And the jewel in the crown; personal grooming is optional!

Apparently, when you are a single girl, you do not have to shave your legs or change your underwear frequently. You do not even have to worry about putting on those racy string undies either. No girl relishes the torture of having a piece of fabric stuck up her rear!

You can just slip into your worn-out granny panties for the third day straight because you know what? You are not trying to impress anybody! After all, nobody is likely to ambush you with romance — only to stumble upon your dirty, threadbare underwear, you know? There is a lot of consolation about how exciting life as a single girl can be and how you certainly don’t need a man to be fulfilled.

However, nothing could be further from the truth. The reality is, in a predominantly heterosexual society where marriage or even childbirth is both a requirement and validation tool, women who chose to remain single experience a lot of frustrations. First off, unlike their male counterparts, these women have a socially-sanctioned ‘expiry date’ they have to contend with.

Again, most things are designed for couples: Formal invitations, hotel rooms and restaurants among others. Heck, marrieds dislike singles; they are the last characters couples will invite over for dinner. After a while, single ladies get to a point where the urge to share becomes inevitable.

They yearn for love. They feel lonely. Then the triggers start streaming in. Some subtle reminders — like weddings, vacations or even Facebook pictures of happy couples or babies — that you will die single. They get a nagging feeling that they have been targeted by fate.

This is a feeling that Natasha, a Nairobi-based receptionist knows too well. Hear her: “The hankering for long-term intimate connection is a general impulse. Much as you try to convince yourself otherwise, you are actually single because there is no man on the horizon for you, or rather, there is no suitable man on the horizon for you.” She adds, “It gets even worse if you have hit 30 or your age is hovering around there. Your prospects diminish. society considers you a ‘leftover’ woman.”

For these women, getting an unattached man within their age bracket with no issues is a herculean task. The single men in their thirties or thereabouts believe that such women always have baggage! So unless you are down with getting entangled with Mike and his three baby mamas, you are looking at some long lonely years ahead.

Njeri, 38, who had her first child two years ago says hers was a special case, but no one cared to listen. She had been raped as a child and developed a negative attitude towards men. Her child was sired by a friend from Vietnam, currently based in Nairobi.

“Relatives and friends always talked to me in a pitiful tone — this poor, lonely thing kind of way — as if I had been afflicted by some type of horrible disease. I had to sire a baby with a foreign friend whom I was sure it would be easy to cut links with,” she says, adding that as a single woman’s relatives and siblings expect you to chip in for their expenses because you have a good job and no ‘real’ responsibilities, believing you have extra money to burn.

Njeri says, so bad is the situation single women become pariahs in their own families, avoiding visits to their rural homes for fear of questions in regard to when they plan to get married or even have kids. Single women go through hell. Some friends, especially the married ones, exclude them from most of their social functions. In extreme cases, aunts and female relatives form ‘committees’ to help them search for men to marry them.

“Everywhere you go, you face the dreaded question on why you are still unmarried. It is as if they are implying that you have deep-rooted, hidden flaw that drives men away. They will assume that you don’t quite grasp that your fertility has a limited lifespan. As far as they are concerned, you are simply being reckless with your chances,” opines Esther, a single lady and businesswoman in Nairobi.

“It is so annoying! Somebody once told me to just go off and have a baby on my own. She reasoned that since I have a good job, I could take care of a baby alone. I value a family and will not get pregnant until the right man comes along, whenever that will be,” she adds.

Dating is not a breeze for the luscious twenty-something either. Apparently, the men that hover around singles in this age bracket have problems of their own. The reality for such women is that most of the available single men are great in bed but forever broke or stingy. They have just landed their first real job and the pay is not that spectacular. Kate is no stranger to this painful reality. When she was single, almost all the men she stumbled upon seemed great in bed but were always broke.

“They knew all too well that relationships are run by money. But most of my guys never had money and those who had it were tight-fisted,” she says. In simpler terms, she adds, such men will buy you drinks only if they are sure you will sleep with them. Rachael knows this all to well. “I started dating a guy from my campus when I joined the university. He never bought me anything or took me out even on my birthday. He would only buy alcohol then we just chill in his cube and get between the sheets”, she explains.

The well-to-do ‘gentlemen’ that mostly hit on single women tend to be seasoned players. It is simple really; if he has money, he has options. With options come temptations. When there are more temptations, the probability of fulfilling those temptations goes a notch higher. Then you wake up one day and realise he is sleeping with three other women on top of having a baby mama who hovers around his life like an evil spirit.

Those that sound intelligent and funny are strictly faithful to their one-night stand options. He will come on to you hard until you succumb to the pressure. Once you get to his place, he casually informs you that he ‘forgot’ to get condoms. (Un) lucky for him, you are a cautious girl so you whip out a box from your purse. He suddenly becomes all self-righteous and judgmental. What kind of a girl carries condoms in her purse? Do you do this frequently? He will wonder loud.

If you happen to make it past the morning after, you probably impressed with your between-the-sheets moves and he wants to promote you to a sex buddy. You have got to love the good old no-strings-attached relationships. It is pleasurable and convenient and other than a pair of those pesky g-strings, he doesn’t have to invest much into it.

When he asks you what your favourite colour is, don’t get excited thinking he wants to get some insight on your personality. He is simply wondering which sexy French maid fantasy costume he should get for you. He will always be too busy to grab a cup of coffee or grab some lunch but will come running over when you tell him you are home alone.

If you happen to land a well-mannered and cultured bloke, you are in for a lacklustre life. They shun anything remotely unconventional. He will fall back in horror if you tell him all the naughty things you want him to do to you in bed. The handsome ones with strapping bodies display rudimentary bedroom skills. “Most men with huge members do not know what to do with it. They are the worst lays,” Grace, an economics student, confirms. Basically, for most single women it’s a dog’s life--characterised by hard knocks. 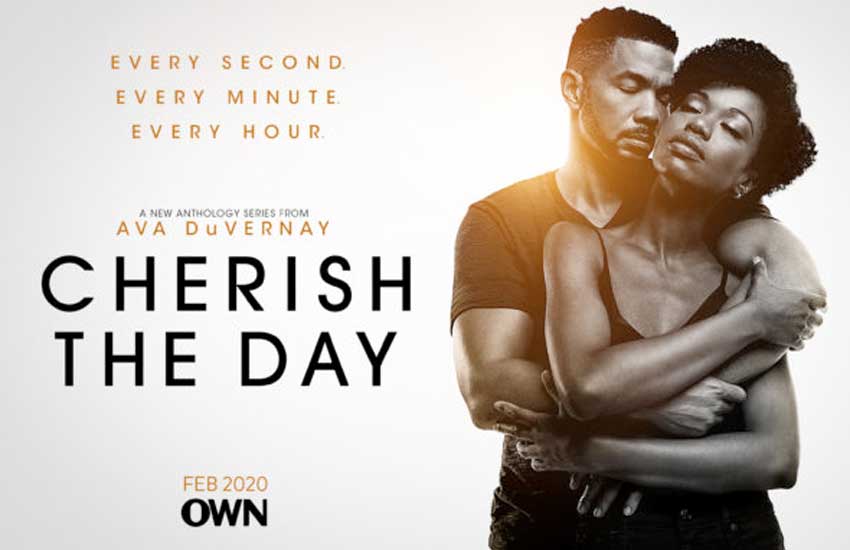 Cherish the day movie review: Black Love is in and on air
5 months ago 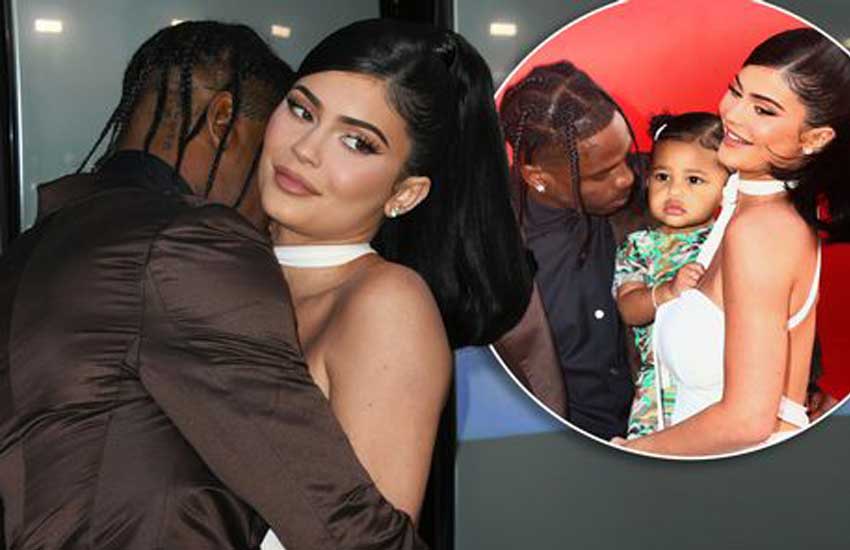 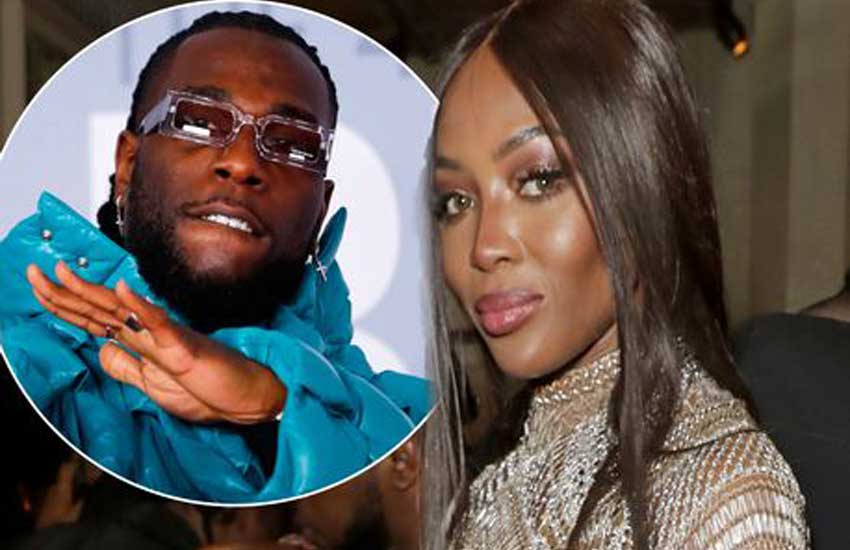 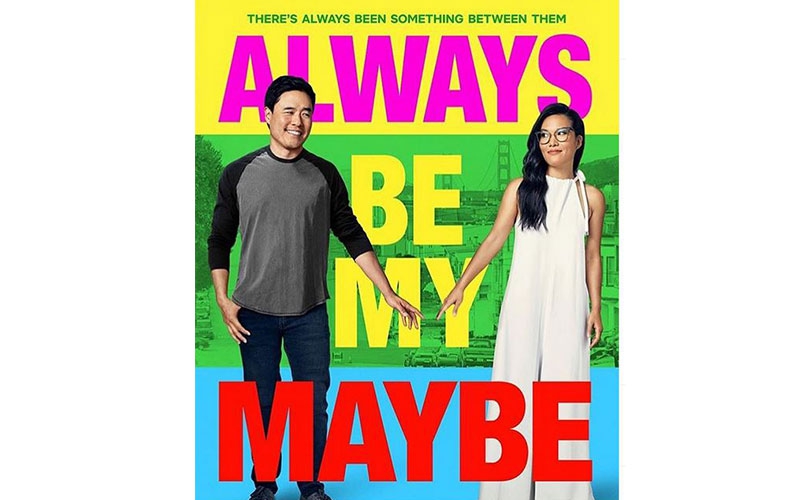