By Tony Malesi
5 years ago 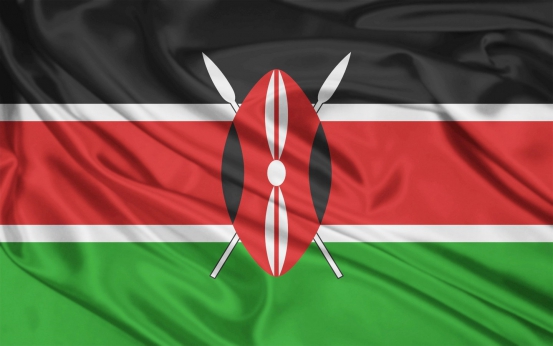 Each time I think about some Kenyan titles, something nasty comes to my mind. For instance, when I hear the term a ‘cabinet secretary’, the first thing that springs to my mind is Ole Lenku with his square-peg-in-a-round-hole performance at the ministry of Internal Security.

Mark you, this happened despite her pleas that she was on her ‘periods’. Needless to say the so-called teachers who always impregnate, rape, or even cane pupils to death.

You mention ‘pastor’, and the image that comes to mind is that of a certain Kanyari — sheepishly smiling like a witchdoctor charmed by the sight of a sacrificial goat’s fatty testicles — fondling the boobs of a breast-cancer patient at his church, all in the name of performing a miracle.

Nowadays, in most cases, an ‘apostle’ or ‘man of God’ is any crook who owns a makeshift church with a phony-sounding name  — where he cons poor souls in the name of the Lord. He becomes ‘prophet’ after performing a couple of fake miracles, and further decorates the title by prefixing it with ‘doctor’. After a few months, even if his ‘church’ boasts of only three regular members, he will insist on calling it a ‘parish’ or ‘diocese’.

And, in desperation for the title ‘bishop’, he will build yet another shack down the street, and hire a fellow scoundrel to masquerade there as pastor. Once he has ‘rose through the ranks’, and acquired all those titles, if you forget to mention all of them when introducing him in public, he will catch feelings and takes offense!

Be advised, a ‘city tycoon’ is basically a prominent land grabber, drug or sugar baron, so feared that nobody, especially journalists, dares mention his name. He has friends in high places, and thinks he is very important. He is in the habit of doing remarkably silly things in public, like intimidating people in pubs with ‘do you know me’ threat.

An ‘expert’ or ‘consultant’ is any know-it-all, half-baked graduate who employers have shunned. Or one who was lucky to get a job in a related field courtesy of his relative or a bribe, but was fired for incompetency or under-performance.

The bugger walks around town with different business cards to suit unsuspecting clients. He is also a publicity-seeking fellow who likes jawing it, especially on topics he knows very little about.

‘My sweetheart’ in most cases is any rich man that a Kenyan woman met the other day. He becomes “a very romantic man’ or ‘a gentleman’ once the woman discovers that he is overly generous with his money. Even if he is a batterer or clumsy like a pig between the sheets, and his idea of foreplay is repeatedly spanking — hard — a woman’s backside.

A ‘local artist’ is any jobless youth who, out of frustration, picked up music. But never mind he can’t sing to save his life. He is so horrible at it that he has to protest and threaten Djs to play his recorded noise. What’s more, he forces Kenyans to like and request the noise on radio, failure to which he calls them haters.

A ‘socialite’ is just a beautiful but scatter-brained jobless girl with big buttocks. She is always explaining that she is not a prostitute, even when no one has accused her. In a nut shell, we have sunk very low, and nobody seems worthy of or true to their title. 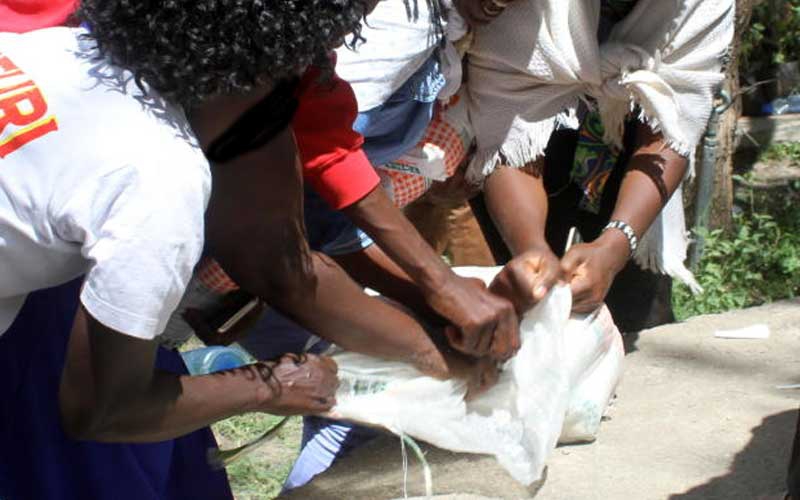 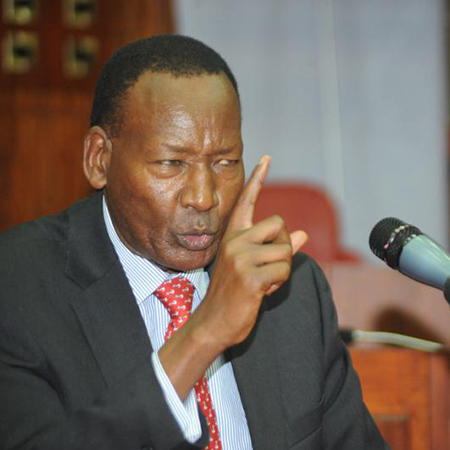 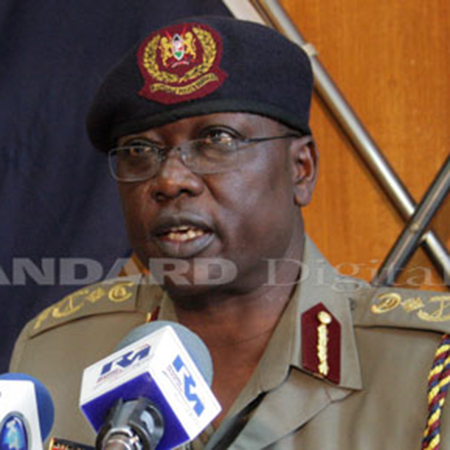 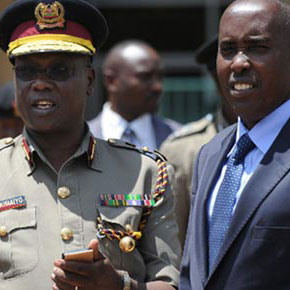 Let Kimaiyo, Lenku be shown the way - out!
5 years ago