Man sues wife for fraud after seeing her with no makeup

By MIke Mswati | 5 years ago 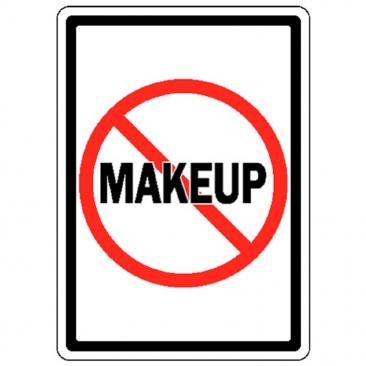 For a man, it’s sometimes shocking to see a girlfriend fresh-faced and without a trace of makeup for the first time, Daily Metro reports. But most people have seen that not-so-perfect side of each other before they marry.

However, that’s not always the case, especially in cultures where couples don’t see much of each other until after the wedding. But do you think it’s even possible that a man sues wife for being too ugly?

This situation seems to show that he can at least try. The man, shocked by his wife’s naked face, is suing her for fraud, citing that she’s caused him great distress by not looking at all like the woman he’s seen before she washed her face.

In fact, he claims that she looks so different all made up that when he awoke in the morning to see her in his bed without a stitch of makeup on, he thought she was a thief trying “to steal his apartment.” Really–this is what he said in court documents.

The Algerian man and his bride had obviously never spent the night together before, or else she had never washed off her makeup while in his presence before. Regardless, this man isn’t having any of this marriage business with this woman.

According to sources his lawsuit accuses the woman of fraudulence and claims she owes the equivalent of a little over $20,000 for the “psychological suffering” induced by her incomparable deceit.

Who does your heart go out to?

Do you feel bad for this woman who is basically being told she’s ugly or the man who feels duped by layers of makeup that have hidden a beast? We want to hear from you. 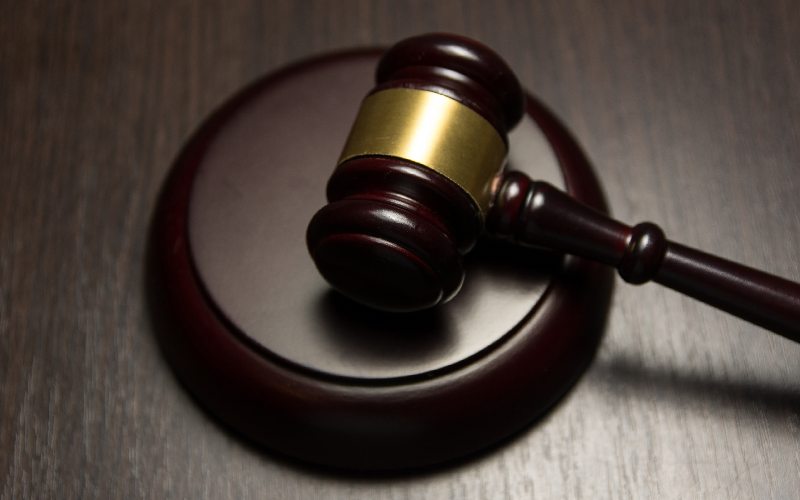 By Paul Ogemba | 3 months ago 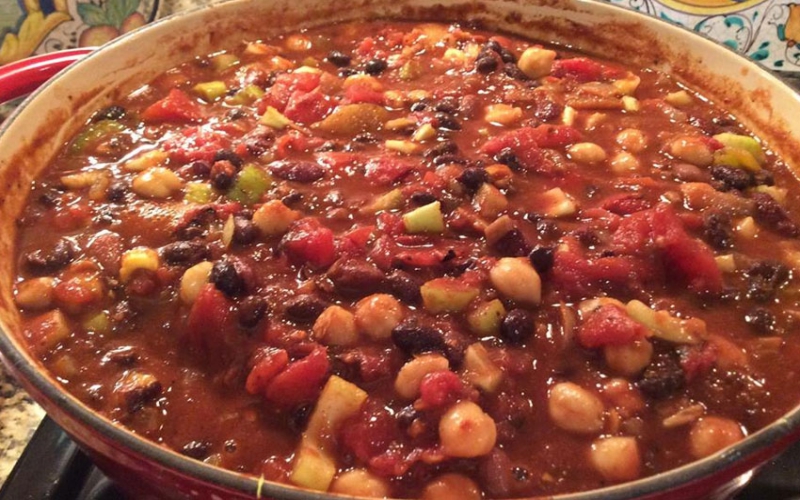 We will carry plates of ‘githeri’ to Algeria, Gor declares

By Mireri Junior and John Wafula | 2 years ago 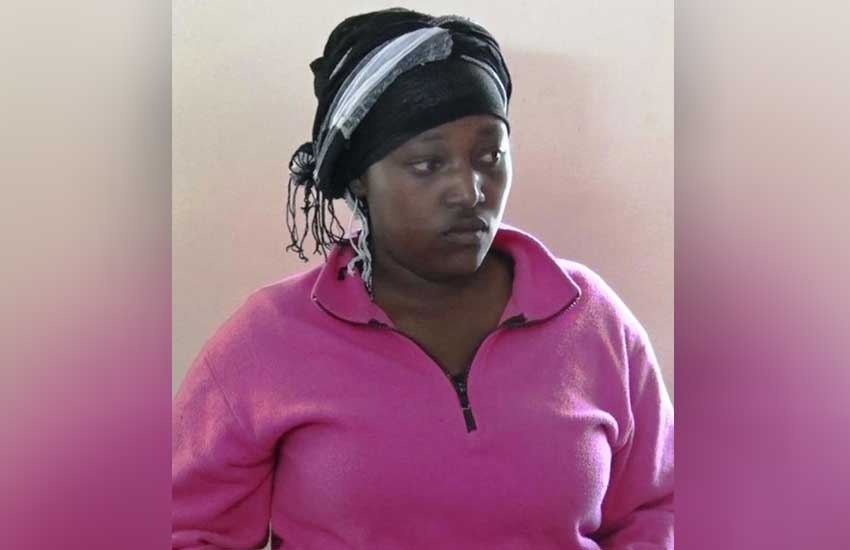 By Gitau Wanyoike | 2 years ago 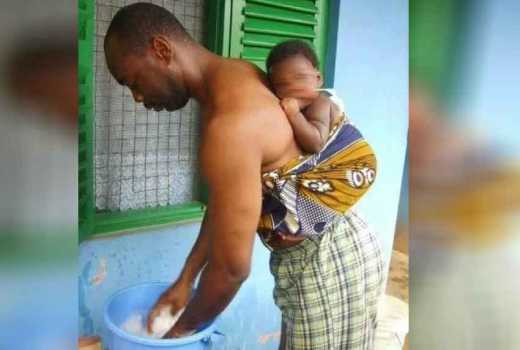 My wife was nice when we were dating: Can I sue her for false advertising? 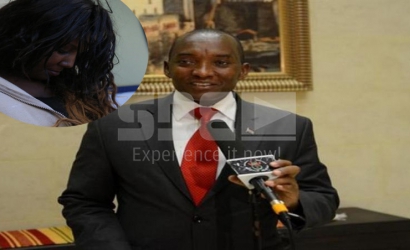 Ambassador broke my virginity in his office at 16 – Woman 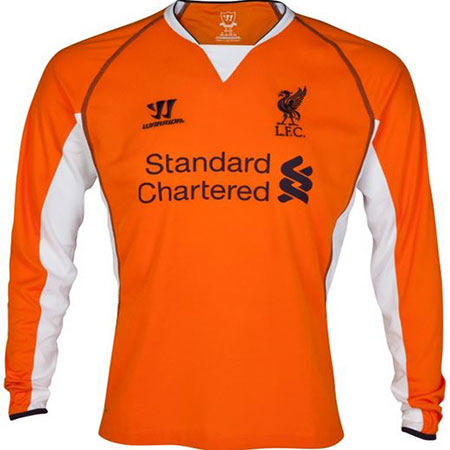 Is this the World Cup's Orange revolution?

By Tony Ngare | 6 years ago 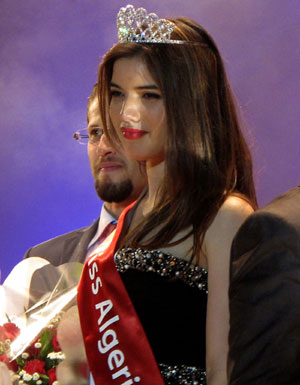