By Mark Mutahi
5 years ago 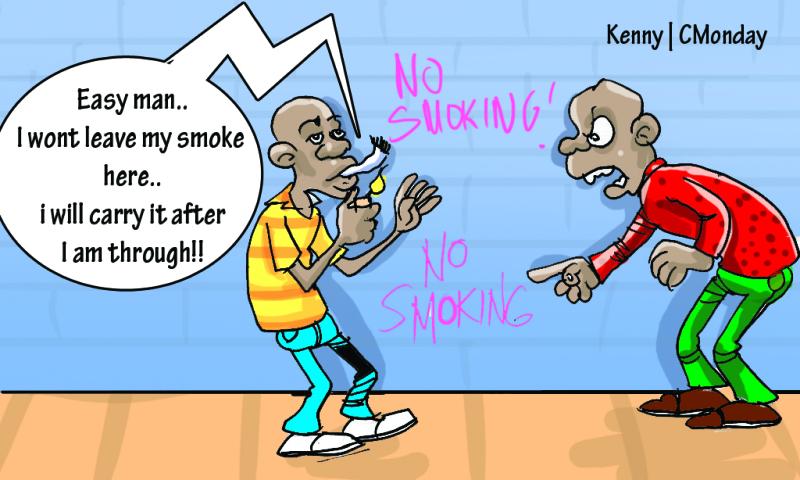 “This is to ensure that our non-smoking customers get to enjoy our products in a safe environment... as you know by now, it is our corporate responsibility to put our customers’s wefare before profit,” explained Mlevicha Kari, the chairman of DEAD, while shaking uncontrollably because he hadn’t yet had his drink for the day. “Unfortunately we won’t set up smoking zones and all our patrons have to abide by this directive.”

Confronted with facts that people who drink illicit brews are not as endangered by cigarette smoke as they are by the drinks themselves, Kari was quick to refute saying that anyone holding such an opinion should sober up first. Kari went on to add that those were mere malicious rumours and propaganda being peddled by rivals out to steal market share and kill a thriving industry that’s creating jobs in the economy.

This was despite the widespread observation that the illicit brew business is widely seen as more capable of helping the citizens escape productive activities than anything else. Wags were, however, quick to point out that the assertion that illicit brewers were creating employment was correct.

“It’s true... but the kind of employment they are creating is for grave diggers when they kill people,” said one wag. To punish those who flout the ban, the umbrella body of illicit brewers has instituted some tough measures. Some of those include serving alcohol in cracked plastic mugs to those flouting the ban as a way of humiliating them.

It also includes making sure they are only served by den maids whose looks could scare little children. For the NO SMOKING signs it is expected that DEAD will supply used cardboard boxes to the various drinking dens and establishments spread all over the country.

It will also provide them with pieces of charcoal with which to inscribe the all important message. “People don’t realise that we care for our environment too... we are recycling stuff that other people would otherwise just waste...” revealed Kari before adding that their brewing facilities mainly located on river banks will soon start using clean fuels to avoid deforestation-causing firewood, a first in Africa.

“We are working towards that in the new year... it is important that we change with the times,” added the vocal chairman. But DEAD also made it clear that it would not castigate smokers and was actually willing to help them. One of the initiatives DEAD would use to encourage smokers to kick the habit would be employing peers to lure the smokers away from manufactured cigarettes and instead nudge them towards homemade cigarettes.

“We think homemade cigarettes are safer because they don’t come with a health warning!” observed the chairman of DEAD.So what inspired DEAD to adopt the no smoking policy? “We have been watching

the anti-smoking ads and we realised we care for our customers...” said the chairman of DEAD. “Besides research shows that most of our customers have indicated their strong desire to stagger to their graves; they think coughing your way to your graves is for sissies!” 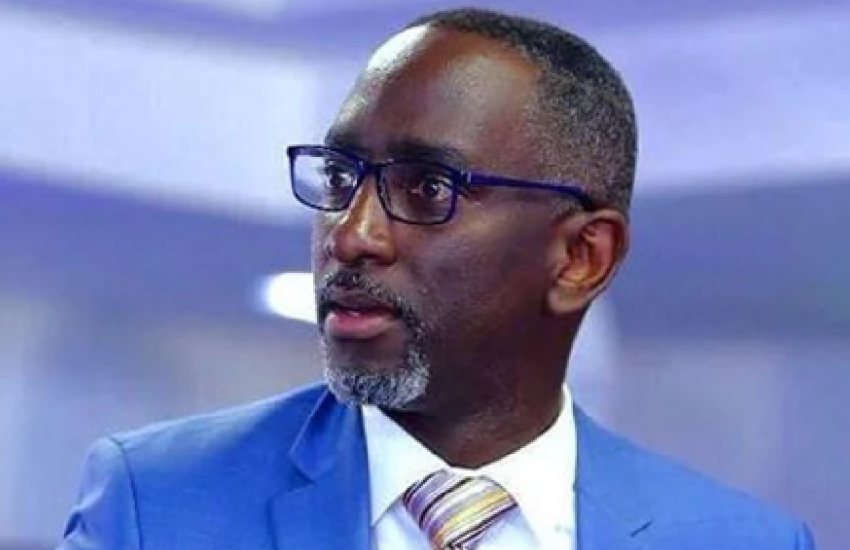 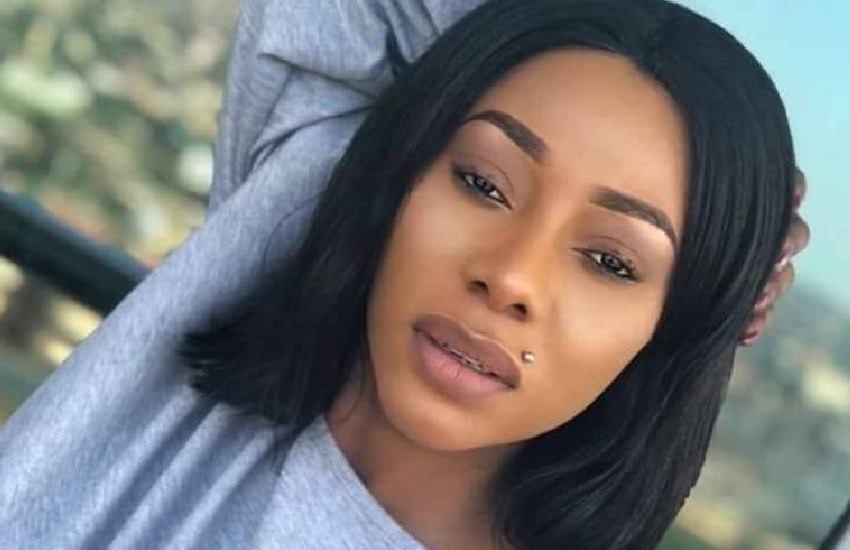 Socialite demands Sh16 million from Ministry of Health, threatens to sue
1 month ago 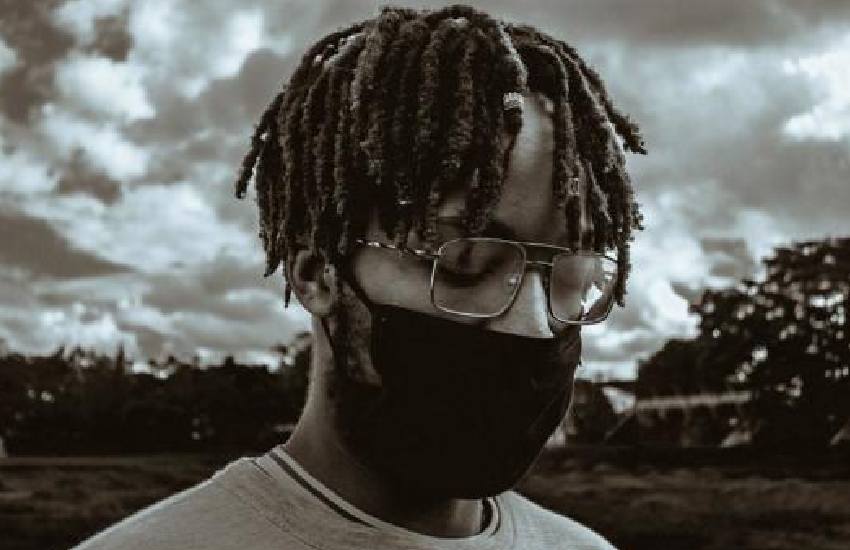