Chiefs who were beneath PCs and DCs but above fellow Africans, were loathed as they were seen as relics of colonial authority in Kenya.

Chiefs recruited people into labour, collected taxes and issued travel passes for which they were richly rewarded: free fertile government land, superior seedlings, cheap labour and trade licences made chiefs some of the biggest beneficiaries of colonial rule, besides having access to resources and connections.

Other famous chiefs were Chief Njiiri wa Karanja (after whom Njiiris High is named) and Chief Luka Kahangara of Lari; the main victim of the infamous Lari Massacre during the ‘Night of the Long Knives’ on March 26, 1953. 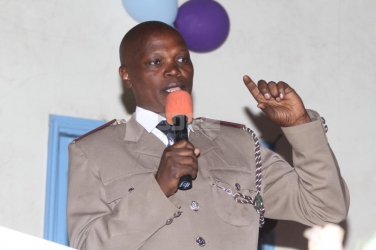 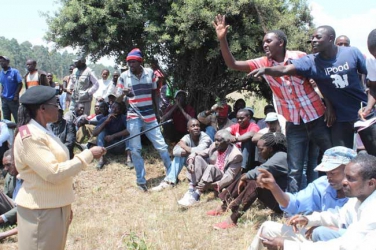 Why Chiefs have many enemies in Kenya 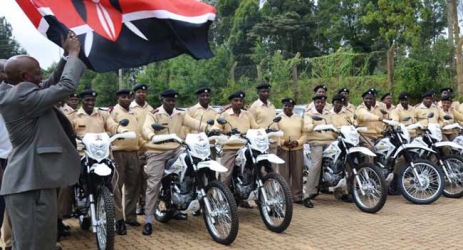 Love or hate them, chiefs are a necessary evil