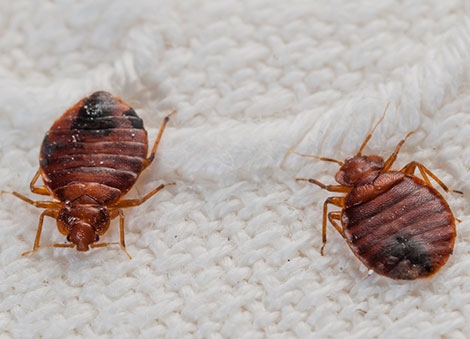 Two women left the court in stitches after confessing that they broke into their pal’s house to kill bedbugs.

Lucy Kamau and Edda Mwangi appeared in court for allegedly breaking into their former housemate’s house and stealing household goods worth Sh59,000. It is alleged that the two forced themselves into Virgina Wangui’s house on March 16 at Embakasi while she was away.

It is claimed they stole a 17-inch TV, DVD player and 14kg gas cylinder, all valued at Sh59,000. The court heard that the caretaker summoned the two, who claimed they were spraying the house because it was infested with bedbugs.

Neighbours reported the matter to police who arrested the two.

They denied the charges and were released on a cash bail of Sh20,000 each. Their case will be heard on June 26. 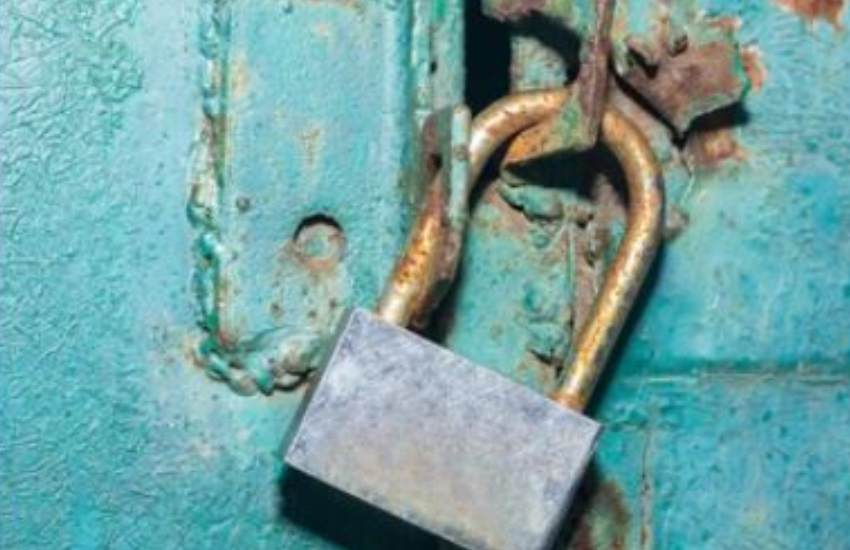 By David Odongo | 3 months ago 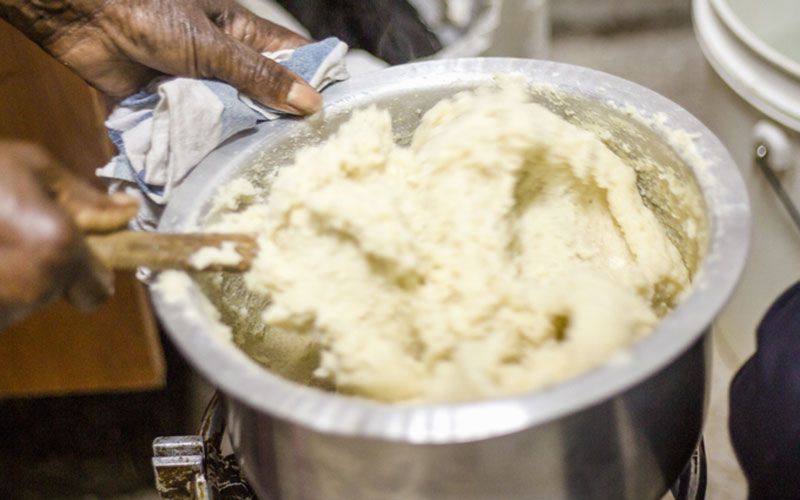 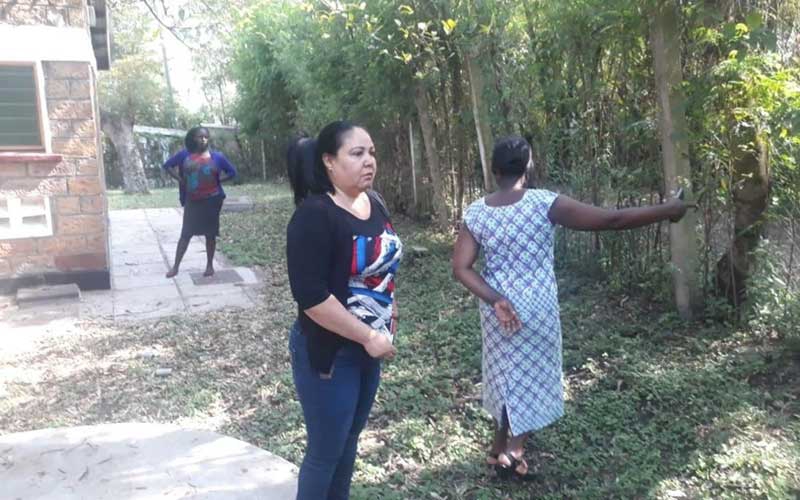 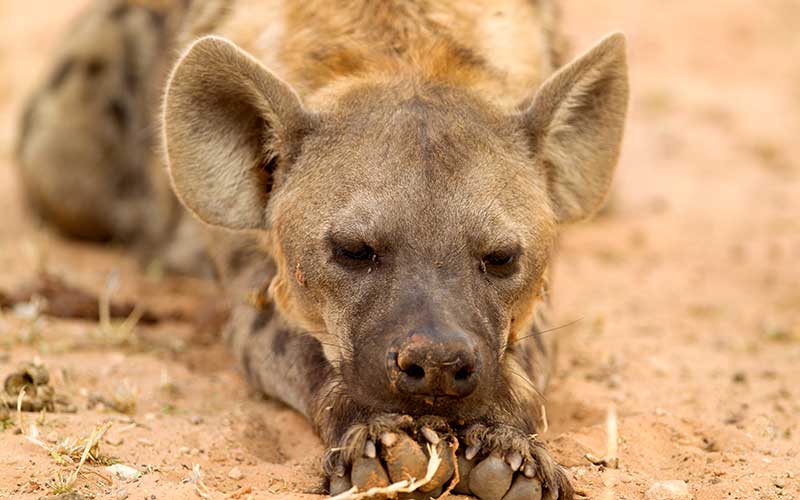 By Stephen Nzioka | 1 year ago 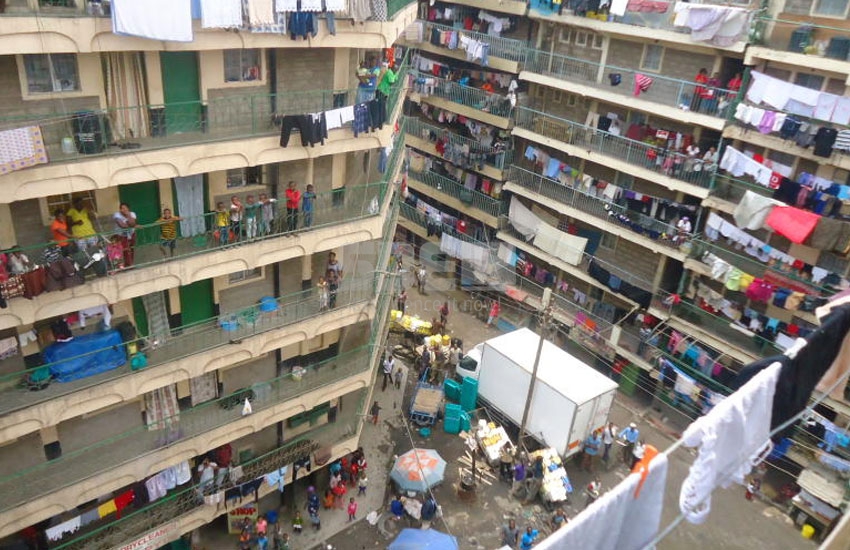 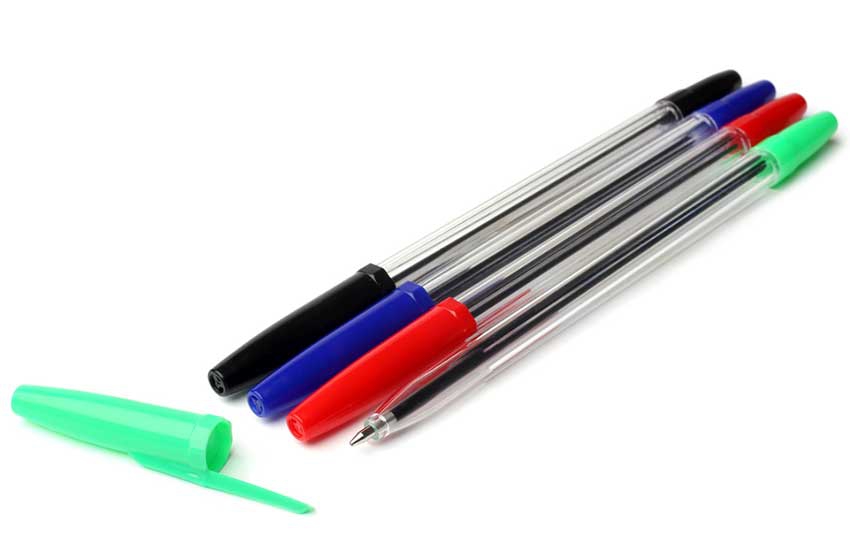 Two in court for stealing Biro pens and handkerchief

By Washington Onyango | 2 years ago 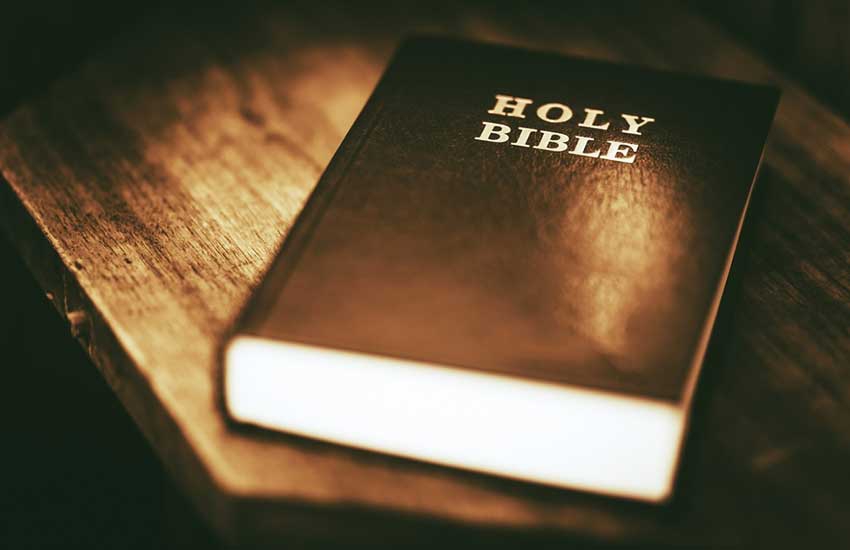 By John Shilitsa | 2 years ago 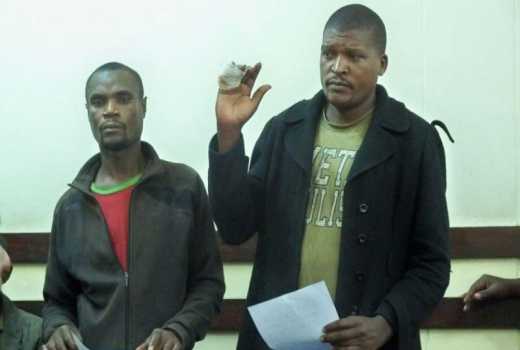 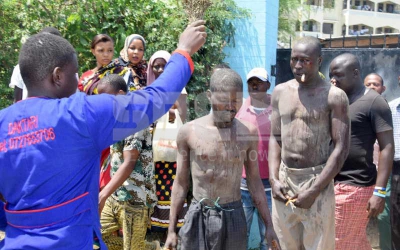 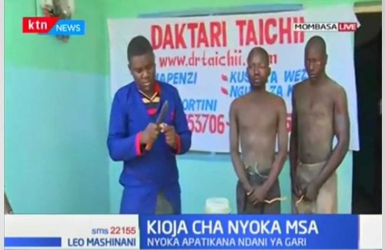 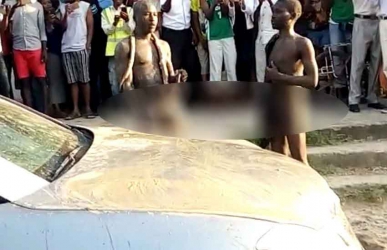 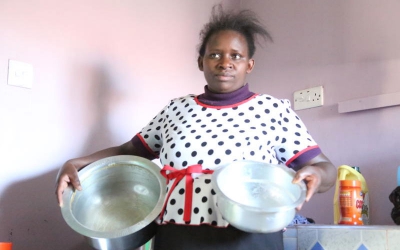 By Clement Masombo | 4 years ago 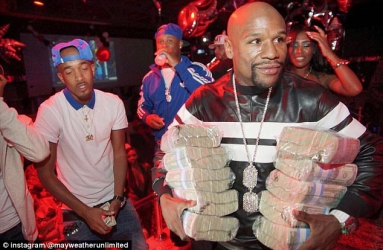 Boxer Floyd Mayweather has Sh15.2 million worth of belongings stolen in burglary at his Las Vegas mansion 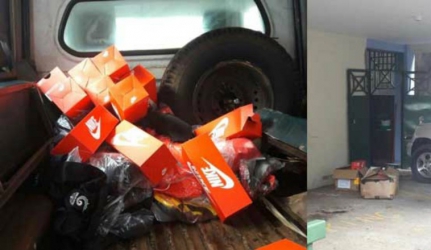 Are the 40 days of Rio thieves finally over? 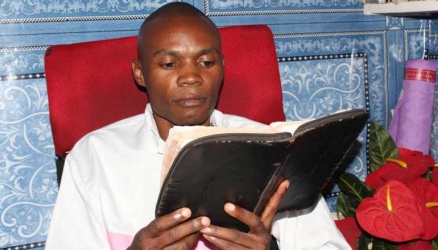 Prophet asks burglars who stole sadaka to repent, or face the music