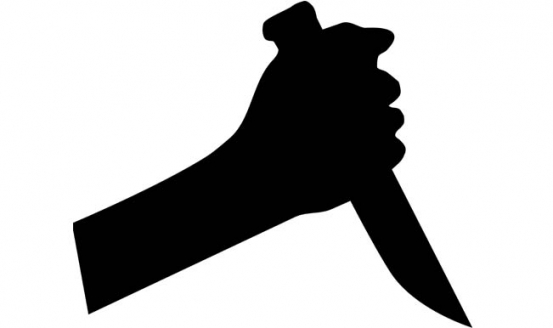 Kisii University has denied claims that the ‘killer student’ who stabbed his ex-girlfriend to death is one of their own.

The student, who was initially identified as Kevin Cheruiyot, was murdered by a mob after he allegedly killed his former lover, Cecilia Cheruto, 23, a student at Moi University.

Cecilia is said to have been stabbed several times by her estranged boyfriend, who walked into her hostel room at Eldoret West estates. There were allegations that Kevin was a student at Kisii University’s Eldoret campus.

The institution’s security refuted the claims, saying he is not listed in their records. “We found out that the name of the assailant was Abraham Cheruiyot from Nandi County in Kaiboi sub-location. Such a person is not in our database,” said Simion Orora, Kisii University’s security manager.

Efforts to reach Moi University’s administration over the matter were futile.