By Irvin John. Jalango | 5 years ago

The recent news that a second year student at Kabianga University had reportedly stabbed to death his campus girlfriend over a supposed love triangle left many in shock.

What was worrying was that the said student allegedly tried to take away his own life after killing his lover.

In March, a quarrel over a girlfriend between a Moi University student and another man ended tragically after the student stabbed his rival to death in Eldoret’s Mwanzo estate.

In January this year, a fourth-year female student at Mount Kenya University confessed to killing her boyfriend by stabbing him for being unfaithful.

It was at Thika Law courts, where Teresia Roselyne Mburu and her friend Mary Nyambura, both fourth year students, admitted to killing Zachariah Ndwiga, a graduate of Maseno University and a garage manager.

Ndwiga met his death in Thika’s Runda estate on Christmas night in 2014. Teresia said she killed Ndwiga out of anger after she realised he was cheating on her.

Speaking to The Nairobian, outgoing chair of Women Students Welfare Association (Woswa) Wangui Muchai, said she had handled cases of acid burns, people thrown out of their houses and even violent beatings.

According to Wangui, the cases were diverse, but all boiled down to people who probably loved each other so much, and decided to have serious relationships.

“People fall in love. I call it kukaliwa chapo. And most times they lack exit strategies so they stayed in those relationships,” said.

Counselling Psychologist Josephine Macharia said students aged between 21 and 24 tend to be more emotionally volatile, and they tend to take cases of infidelity very seriously.

“It’s an age where people start to look for serious identity and a sense of self. We are all looking for something, once you get it, it hurts to realise betrayal,” said Macharia. 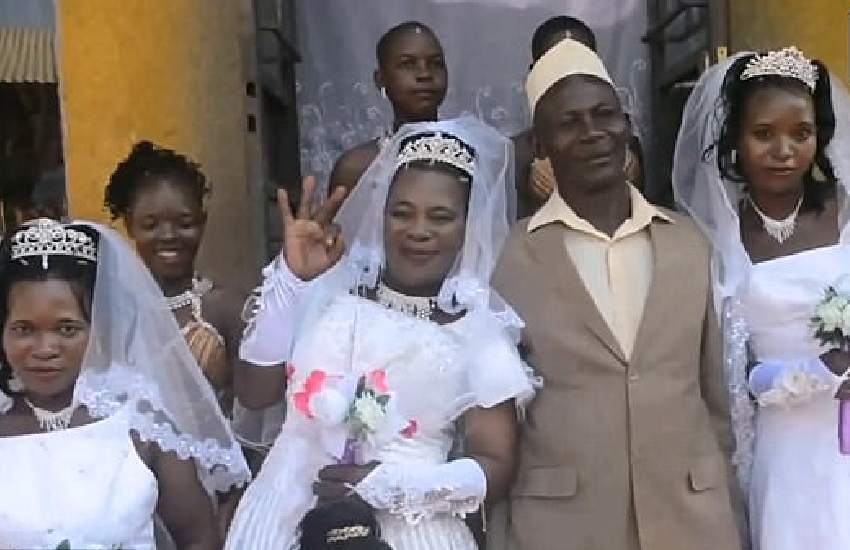 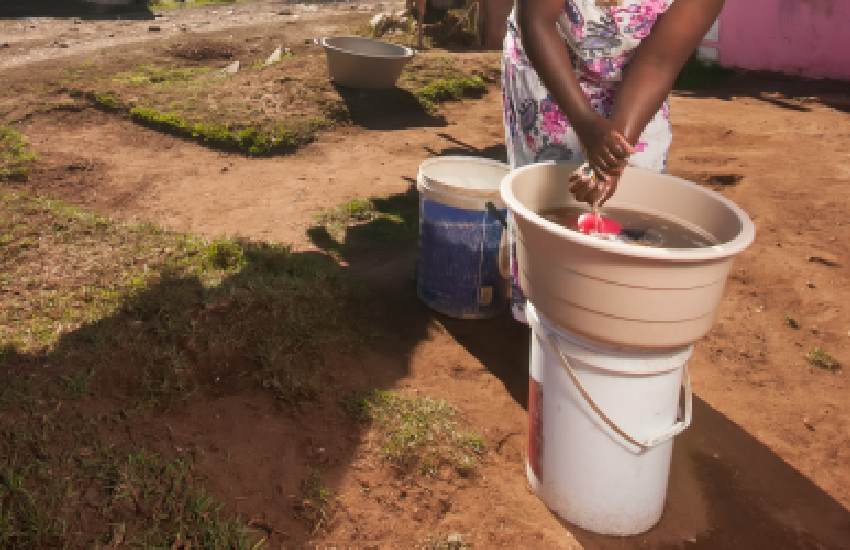 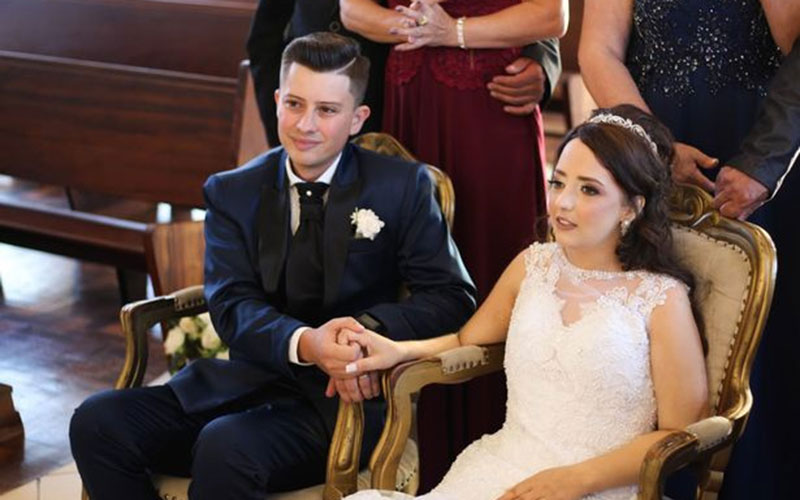 Bride gets dream wedding 10 days before dying from cancer 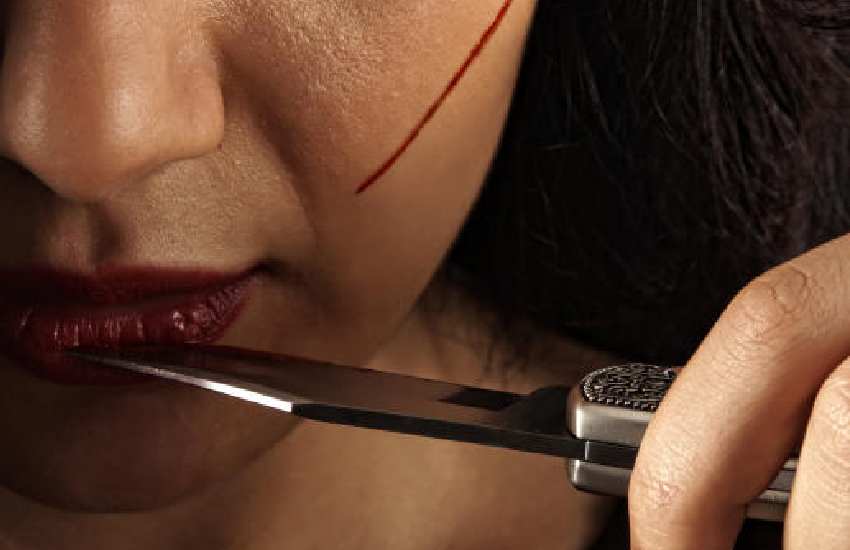