Christ is the Answer Ministries (CITAM) raised Sh2.53 billion in income for the Financial Year ended December 31, 2021, an increase from Sh1.96 billion the previous year.

The church attributes its improvement to the lifting of COVID-19 restrictions that led to the re-opening of schools, businesses and the relaxation of the ban on social gatherings.

Tithes contributed the largest share of the income at Sh1.57 billion, which accounts for 62.1 per cent of the total income.

Its “Together We Can Do More” initiative raised Sh70,000.

The Northern Region assemblies brought in the highest tithe income at Sh915 million.

CITAM, as of 2021, had a total of 611 staff members, 27 assemblies, seven schools, seven outreach ministries and 22 other units.

Interestingly, despite a higher number of employees, the staff expenses in 2021 reduced to 27 per cent compared to 31 per cent in 2020.

The money that went to the savings account as a result of being in excess compared to expenditure, was Sh330.4 million.

However, some of these funds were injected into other projects, reducing the surplus to Sh195.7 million.

According to its financial report, CITAM does not pay tax on income.

“No tax provisions are made in these financial statements. The ministry is exempt from income tax for a period of five years, from November 1, 2019. The tax exemption certificate number is KRAEXM0080030222,” said CITAM.

Next article
Benefits of having a skincare routine 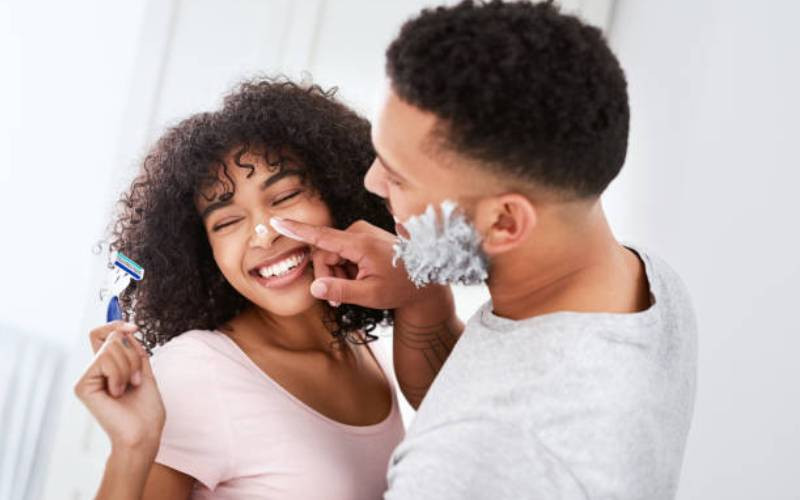 Next article
The dos and don'ts of wearing a wrist watch 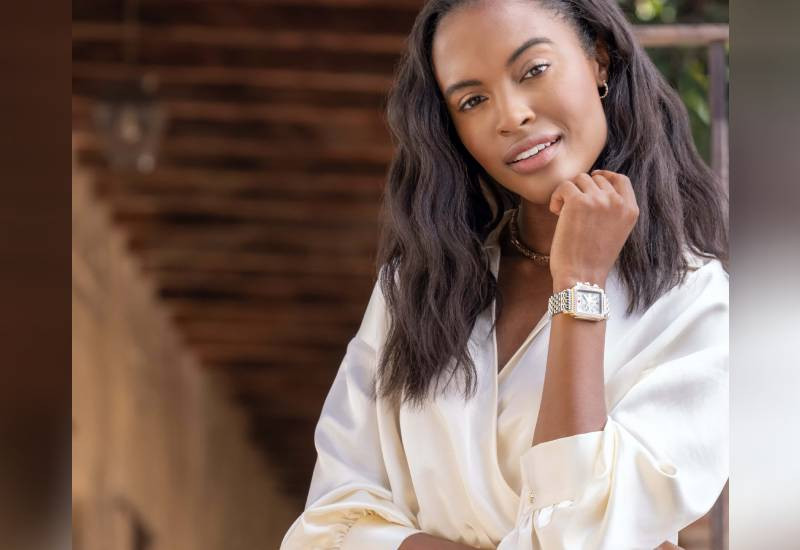 By Esther Muchene Sep. 26, 2022
Timeless pieces every man should own 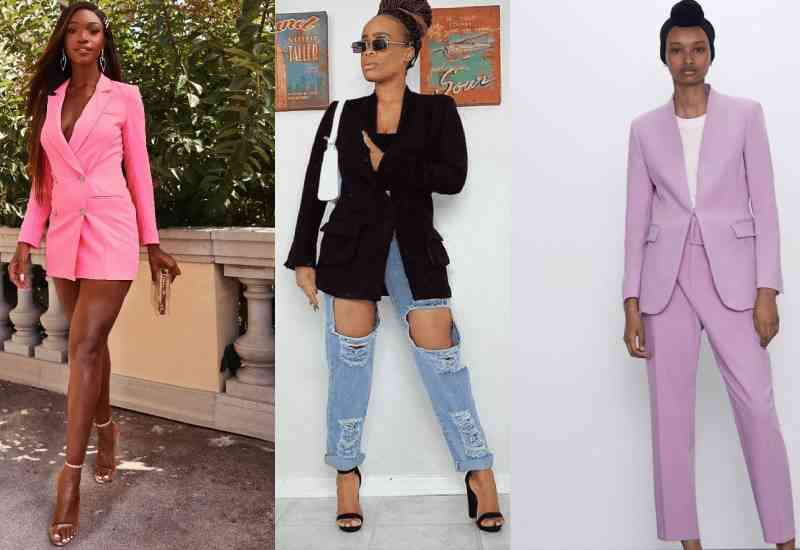 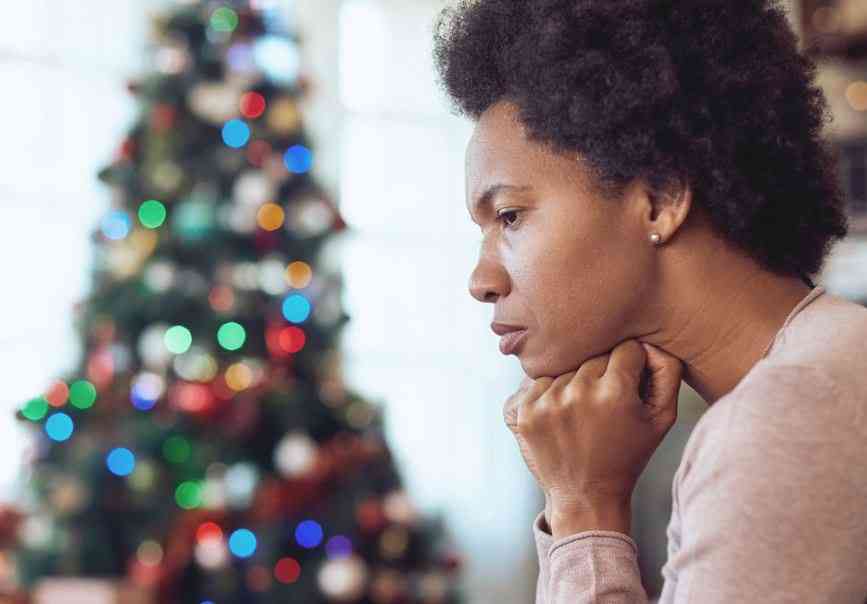 Holiday survival tips from financial experts
Lifestyle
By AP
15m ago
Kim Kardashian and Ye settle divorce, averting custody trial
Showbiz
By AP
44m ago
How to successfully become a second wife
Lifestyle
By Anne Muiruri
22h ago
What to do when you feel stuck in the wrong career
Lifestyle
By Tania Ngima
23h ago
Singer Kambua announces she is expectant
Showbiz
By Diana Anyango
Nov. 28, 2022
. 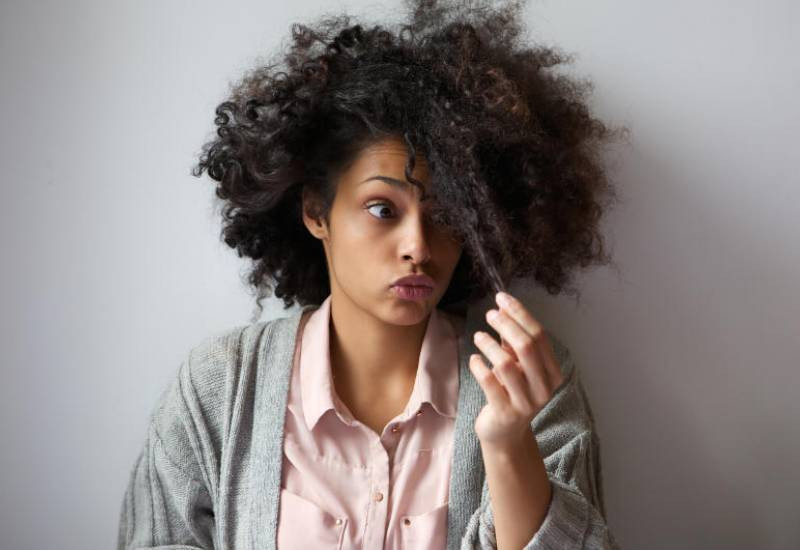 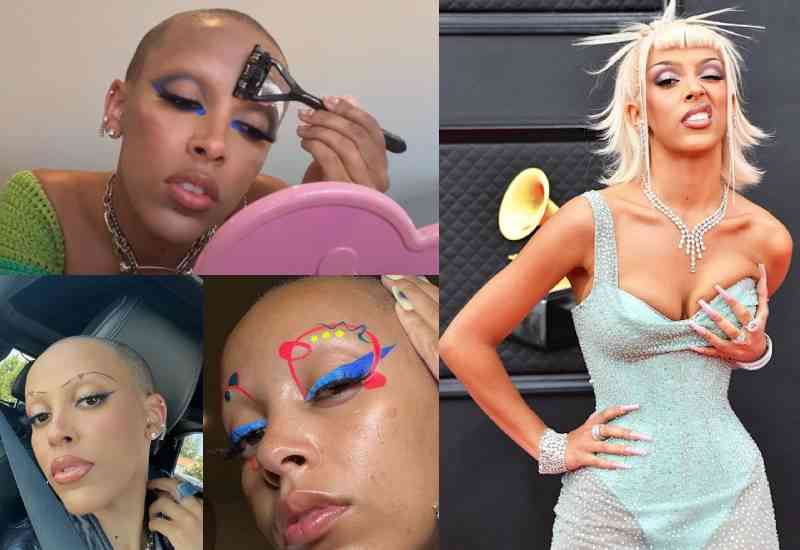 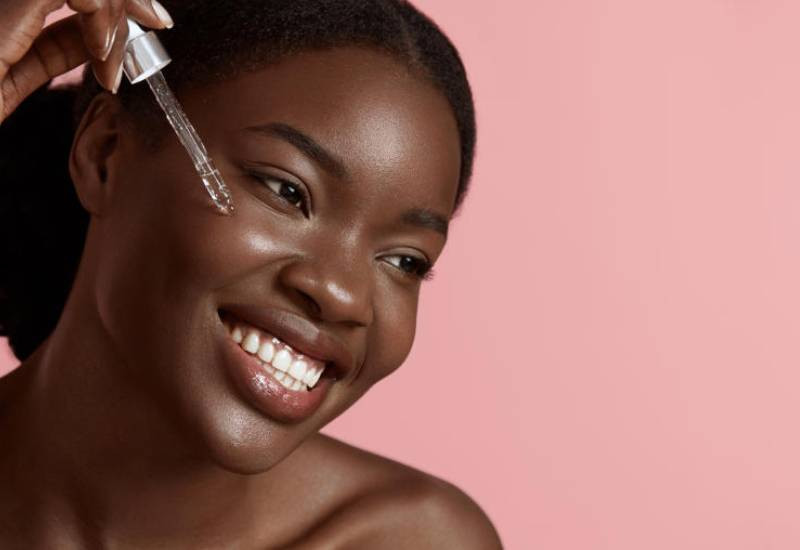 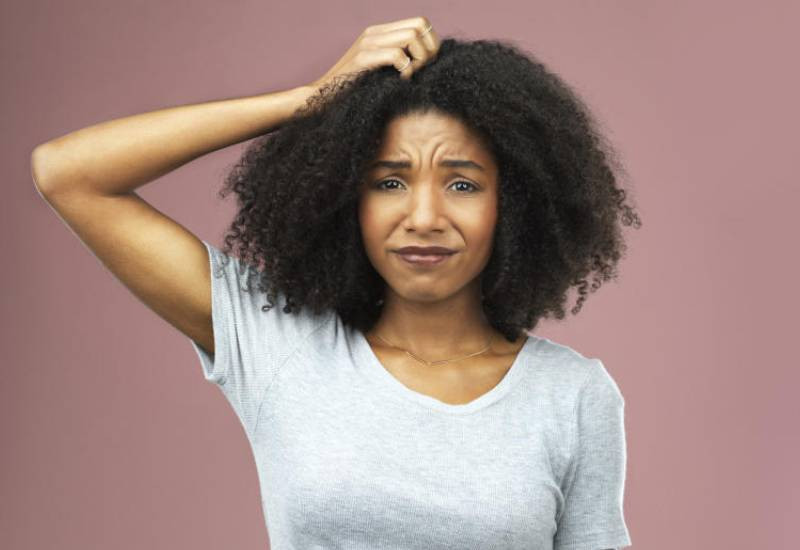