Celebrated American rapper Kendrick Lamar has released the new song The Heart Part 5 alongside its video, where he stuns fans by morphing into famous personalities.

The track has been reviewed by The Guardian as a “heartstopping call for uplifted humanity”. The magazine reports that Lamar’s style of music is a form of social justice where he has been known to comment on controversial matters.

“This is a key part of Lamar’s overall musical project: a sustained, fraught, fallible and passionate inquiry into the forces that tear down and build up Black America.”

In the video, released May 8, the rapper morphs into O.J Simpson, Kanye West, Jussie Smollett, Kobe Bryant and Nipsey Hussle.

The Los Angeles Times notes that the song arrives less than a week before the release of Lamar’s long awaited new LP (Long Play), Mr. Morale & the Big Steppers, which is due on May 13.

“Built atop an interpolation of Marvin Gaye’s ‘I Want You,’ The Heart Part 5 opens with Lamar, 34, announcing, ‘As I get a little older, I realize life is perspective.’” The LA Times reports.

“The densely lyrical track goes on to ponder gang violence, mental health, religion and the murder of Nipsey Hussle, who was shot to death in 2019 outside his clothing store in South Los Angeles.”

The video already has 12 million views in a span of just 24 hours. The release of the track has sent devoted fans into a frenzy, with The Heart Part 5 quickly trending on Twitter and Instagram.

“My brother died last year and from minute 3.24 onward, it’s like he’s speaking to me through this song,” wrote a fan going by Kris Gonzalez on YouTube.

“Such a genius piece by Kendrick. He’s doing a perfect self-critique of his career and sharing his perspective through the lens of other celebrities,” wrote one Michael Dinku.

On Twitter, the Compton rapper’s lyrical prowess was celebrated, with fans combing through the video to piece together the deep messages conveyed on the track.

“Notice how Kendrick Lamar is placed slightly on the left of the video (similar to where The Heart is located in the human body) and his constant bounce representing The Heart beat. ART.” Wrote a Twitter user going by Joey.

“There are artists who pay over 6 figures for a Marvin Gaye sample, so for Kendrick Lamar to use it as his comeback is everything,” wrote one Dedee.

Complex magazine reports that the shape-shifting visual is directed by Dave Free and Lamar himself.

“[It] starts with the quote ‘I am. All of us,’ which is attributed to oklama, a nickname that the Pulitzer-winning rapper has been using in recent months.” Complex reports.

“Back in August of last year, Kendrick made the announcement that the new LP will be his last with TDE (Top Dawg Entertainment), telling fans through his oklama website that he feels ‘joy to have been a part of such a cultural imprint after 17 years.’”

The awards will take place on May 15 in Las Vegas. This comes six months after his Astroworld concert tragedy that left ten people dead.

'I am drained,' says Jackie Matubia after experiencing false labour 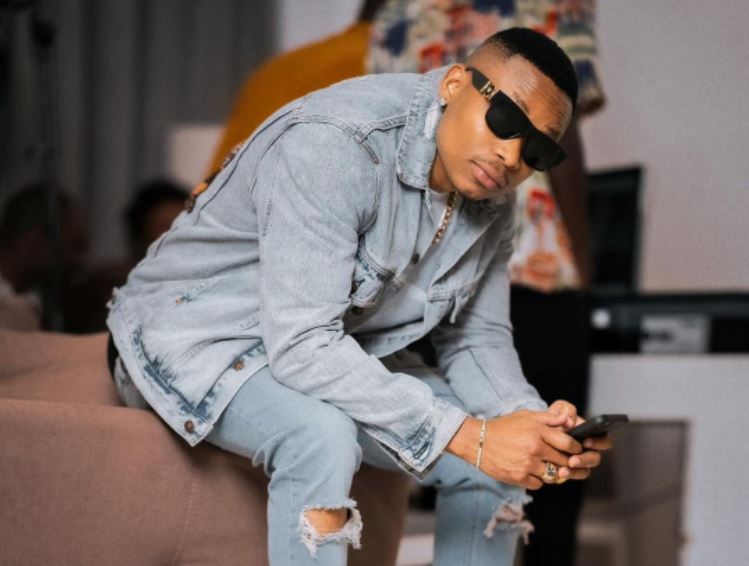 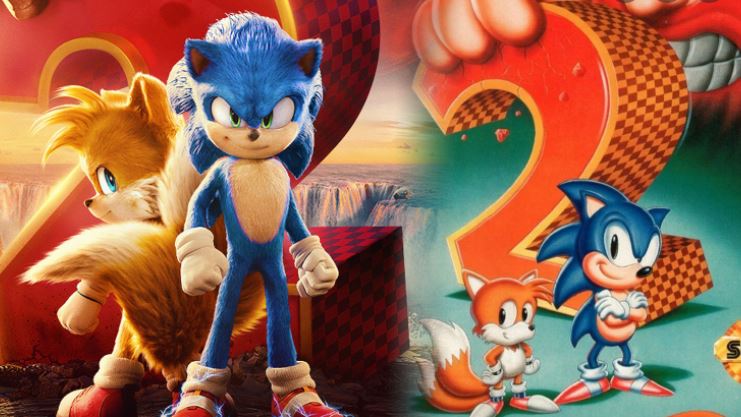 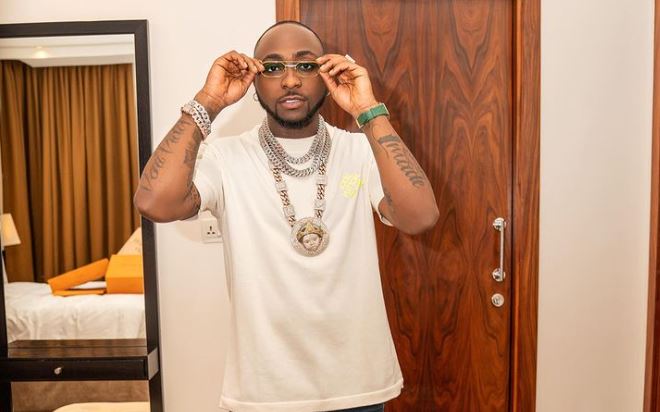 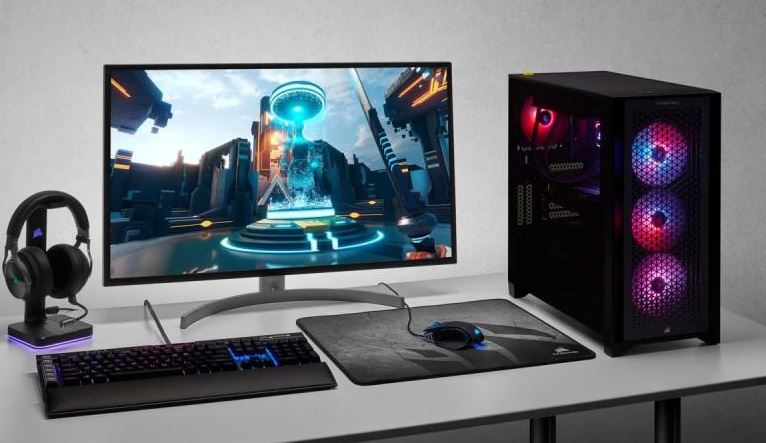 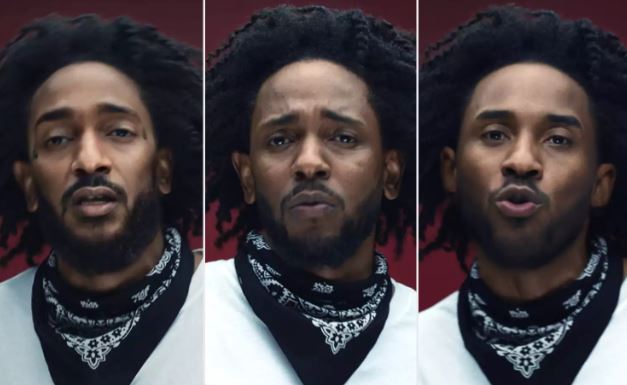 By Alfayo Onyango | 3 days ago