10 series on Showmax you won’t find anywhere else

The holiday season is upon us and there’s no better time to engage in a binge-fest. Despite the pandemic, 2020 saw the arrival of some great shows including HBO Primetime Emmy award winner I Know This Much Is True, and nominees The Outsider and The Plot Against America, all currently showing on Showmax.

On the home front, Maisha Magic launched telenovelas Kina and Kovu, both streaming on Showmax, which has kept fans buzzing on social media. Not to mention Sol Family, the reality series that had Kenyans glued to their devices.  But that’s not all. Here are 10 series currently streaming on Showmax you won’t find anywhere else.

Executive produced by Curtis “50 Cent” Jackson (who also produced Power and For Life), Power Book II: Ghost has already been renewed for a second season and introduces Mary J Blige and Method Man to the line-up of stars.

Read Also: How to stream live sports on your device with Showmax Pro

Imagine a world where 700 years prior, several nations in West Africa combined to form the powerful African Empire and went on to colonise Europe. Basically colonialism in reverse. Now black “noughts” rule over white “crosses”. So sets the stage for Noughts + Crosses, a controversial six-part BBC One series.

Masali Baduza (Trackers) and BAFTA winner Jack Rowan (Born To Kill, Peaky Blinders) play Sephy and Callum, two star-crossed lovers in the tradition of Romeo and Juliet. Sephy is the privileged daughter of the Home Secretary, Kamal Hadley, while Callum’s mother, Meggie, is the Hadleys’ housekeeper. While Sephy and Callum grew up together, they may as well have lived in different worlds.

If you ever came across a Twitter thread on Insecure and wondered where you could watch it, or perhaps you’d just like to rewatch all four seasons, you’ve just found a plug. Created by A Black Lady Sketch Show exec producer Issa Rae and Black-ish exec producer Larry Wilmore, Insecure finds the funny in the black female experience.

Written by Rae, and partly based on her acclaimed web series Awkward Black Girl, Insecure centres on Issa (Rae in a Golden Globe, Emmy and Critics Choice nominated performance) and Molly (Nigerian-born Emmy awards nominee Yvonne Orji), two friends dealing with life, love and the everyday challenges of young adulthood, along with the complex and often uncomfortable racial experiences they encounter.

Rotten Tomatoes’ critics consensus calls the show “an insightful, raunchy, and hilarious journey through the life of a 20-something black woman that cuts through stereotypes with sharp wit and an effusive spirit.”

Filthy rich media tycoon Logan Roy (Brian Cox) is one of the most influential people in the world. But even he can’t escape nature - so when he discovers his time on Earth is running out, he has to appoint a family member to succeed him at the head of his mega-company, Waystar Royco.

The trouble is, all his family members and close associates are just about as terrible as he is - and they all want their cut. Logan might be ill but he’s not giving up anything without a fight. Season 1 and 2 of Succession have a Rotten Tomatoes critics score of 88% and 97% respectively and the show has won numerous awards, including Best Drama at the 2020 Emmys and Golden Globes and TV Program of the Year from the 2020 American Film Institute Awards.

Read Also: How to add Showmax to your DStv bill

Forest Whitaker landed on our screens with a bang with his role as Bumpy Johnson in Godfather of Harlem.

Directed by John Ridley (12 Years A Slave, American Crime), Godfather of Harlem portrays a true-life story of the drug cartels that ran the streets of New York in the 1960s, and specifically Bumpy, a convicted criminal who clashed with the mob, but was also a powerful force for good in his neighbourhood, a skilled chess player and book lover.

Throughout his fascinating life, he crossed paths with historical figures including Malcolm X, Billie Holiday and Sugar Ray Robinson, all portrayed on the show.

A spin-off of The Good Wife, Diane Lockhart (Christine Baranski in an Emmy-nominated role) and Lucca Quinn (Cush Jumbo in a Critics’ Choice nominated role) return for a fast-paced, witty and politically charged show unlike anything else on television.

The show picks up a year after the finale of The Good Wife as a financial scam wipes out Diane’s life savings, and good reputation, forcing her to start from scratch at the historically black law firm: Reddick, Boseman & Kolstad.

Based on the James Grady novel Six Days of the Condor and the 1975 film adaptation Three Days of the Condor, Condor follows young CIA analyst Joe Turner, who is drawn into a deadly terrorist plot that threatens the lives of millions.

Read Also: 5 movies on Showmax that will blow your mind

Perhaps one of the best shows out of 2020, Lovecraft Country is as genre-defying as they come, crossing the lines between sci-fi, fantasy, horror and period-drama all at once!

Based on the cult novel by Matt Ruff, Lovecraft Country is set in the 1950s and tells the story of Atticus Freeman, a young African-American as he sets out on a road trip with his friend and uncle to find his missing father. This catapults the three into a struggle for survival against the dual terrors of Jim Crow-era America and terrifying monsters.

The eight-part drama series is based on Celeste Ng’s 2017 bestselling book and follows the intertwined fates of the Richardsons – a picture-perfect, privileged white American family – and enigmatic African-American mother and daughter Mia and Pearl Warren.

Little Fires Everywhere has a 79% approval rating on Rotten Tomatoes, while CNN says it’s “one of those rare multi-generational dramas where the arcs involving the kids are every bit as good as the adults’. The show also earned 2020 Emmy award nominations for Outstanding Limited Series, Outstanding Lead Actress and Directing for a Limited Series.

Following his success with Power, 50 Cent is not done with television as he returned to the role of executive producer with For Life.

The series is loosely based on the true story of Isaac Wright Jr, who was imprisoned for a crime that he did not commit. While incarcerated, he became an attorney and helped to overturn the wrongful convictions of twenty of his fellow inmates, before finally proving his own innocence.

The show was nominated as Outstanding Drama at the 2020 Black Reel Awards, where star Nicholas Pinnock was nominated for Best Actor for his performance in the lead role. For Life has an 86% critics rating on Rotten Tomatoes, where the critics’ consensus says, “Guided by Nicholas Pinnock’s powerful performance, For Life eschews procedural pitfalls with a sturdy, empathetic script and an impressive ensemble to bring it to life.”

Showmax Pro has partnered with Telkom to bring all the sports and entertainment to your phone at a fraction of what it usually costs. If you are a Telkom mobile subscriber, buy a 30GB data bundle for Ksh 1,200 and you’ll also get a one-month subscription to stream Showmax Pro on your mobile device.

How do I get this deal?

These offers are exclusively available to Telkom customers by dialling *544# from your phone or via the Telkom app. The offer is valid from 16 October 2020 until 16 January 2021.


Why Nairobi women love piercing below the belt 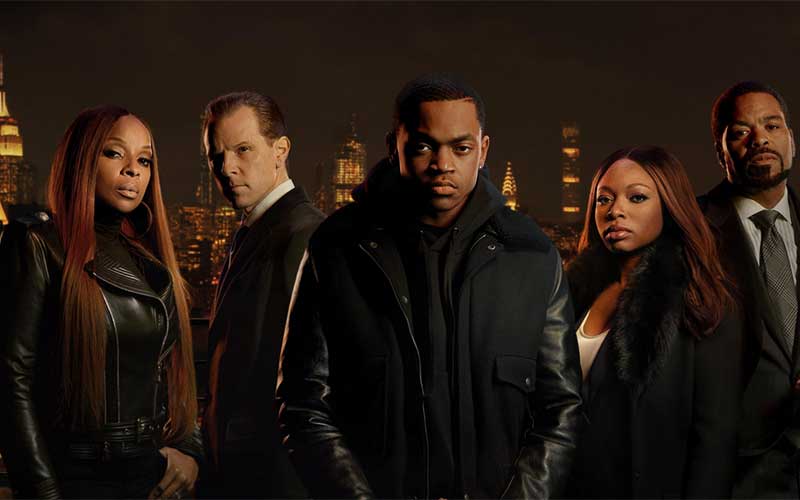 Pay for one month of Showmax, keep watching for two more months
1 month ago

Movie review: Why 'Outside the Wire' is a decent action flick
1 month ago 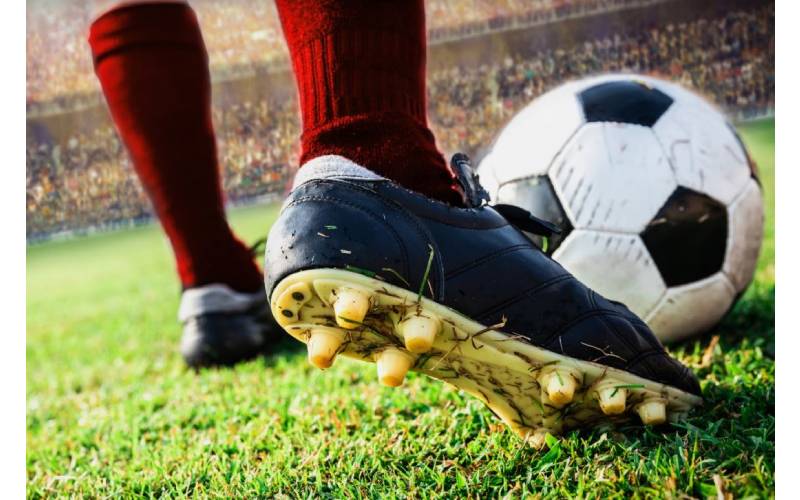 How to watch football on your phone for only 1,500 a month with a 30GB bundle
3 months ago