Jay Z is set to produce a Netflix thriller film that has been compared to the films The Firm and Get Out. Deadline has reported that the thriller will be released on Netflix and is an adaptation of the novel Forty Acres by author Dwayne Alexander Smith.

The publication writes: "Forty Acres follows a civil rights attorney who must fight for survival when he’s invited to join an elite Black organization with a mind-blowing secret; the thriller is described as being a cross between The Firm and Get Out."

The Firm is a 1993 legal thriller directed by Sydney Pollack and starred Tom Cruise, while Get Out is an Oscar-winning horror film by director Jordan Peele that explicitly tackled racism in modern America and starred British actor Daniel Kaluuya. The film will be produced by Jay Z, full name Shawn Carter, along with James Lassiter, Niles Kirchner and Bill Strauss, and also Kapital Entertainment’s Aaron Kaplan.

Jay Z has also recently co-produced an all-Black western with James Lassiter, entitled The Harder They Fall. Forty Acres is reported to have been decided to be better suited to a feature film format rather than a TV series by Kaplan.

The synopsis for the original novel on Amazon reads: "Martin Grey, a talented black lawyer working in Queens, becomes friendly with some of the most powerful black men in America, and they seem to think he has the potential to be as successful as they are. They invite him for a weekend away, but far from home and cut off from everyone he loves, he discovers a disturbing secret."

It adds: "Martin's new friends are part of a secret society dedicated to the preservation of the institution of slavery - but this time around, the black men are called Master. Martin must find a way out that will allow him to stay alive without turning evil." This certainly has the potential to be very thought-provoking. 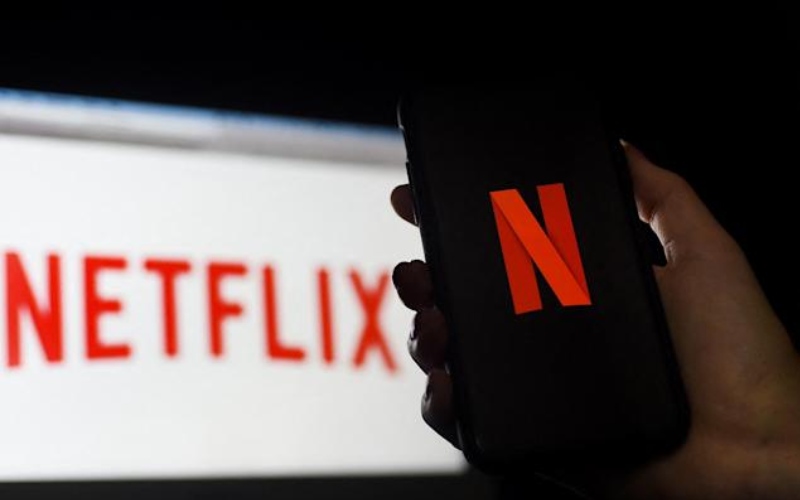