The voice of Disney's Pocahontas has been arrested twice in three days after getting into drunken fights, it's claimed. Irene Bedard was reportedly first arrested on Friday night when police responded to possible domestic violence at the home of her ex-husband, Denny Wilson, in Beavercreek, Ohio.

According to a police report seen by TMZ, Irene, 53, was found with a belt in her hand. Her ex claims Irene arrived and started banging on his door, before yelling as he let her in. She is also alleged to have kicked her 17-year-old son while he tried to calm her down. When the police arrived, the actress, who is Native American, is thought to have said something like: "Look, they sent the white man to come get me!"

The police report also says she appeared incredibly drunk, smelt of booze and couldn't stand straight. She kicked and screamed as the police tried to get her into the car, according to the report. Police said her son did not want to press charges and wanted his mum to get help. Bedard was charged with domestic violence, assault and resisting arrest before she posted bond and was released.

Then on Monday, she was arrested again when police were called to a hotel where Irene was allegedly harassing the front desk clerk. Police tried to calm her down but again she appeared drunk and was combative, the report says. Bedard reportedly charged at an officer and he had to pin her down to handcuff her.

Police also say it took several officers to drag her into custody. She was booked for disorderly conduct and released without bail. 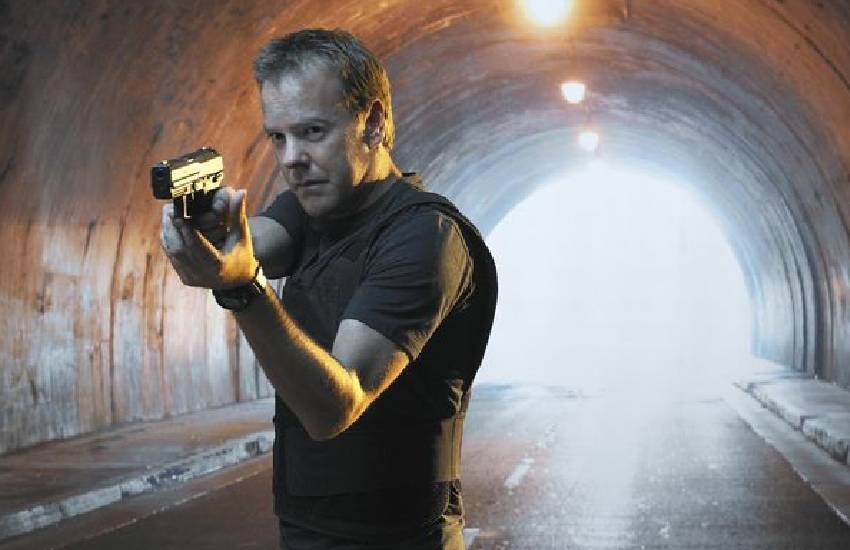 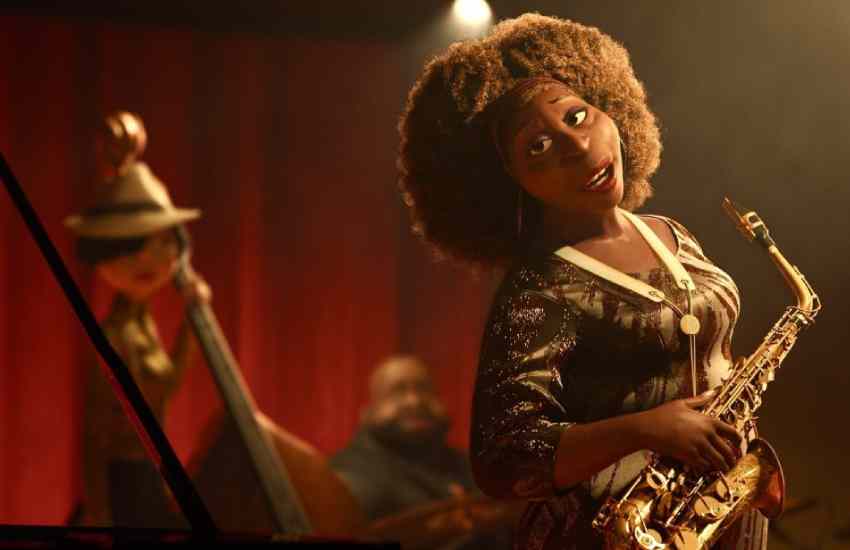 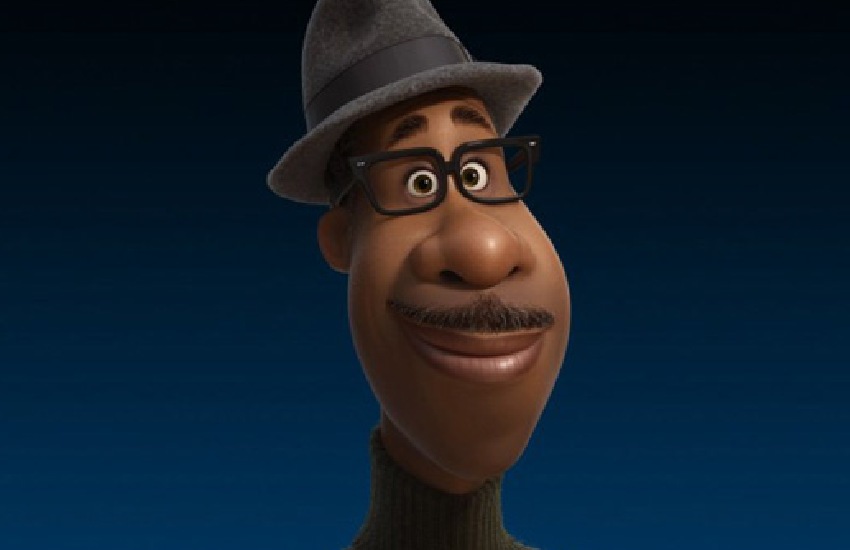 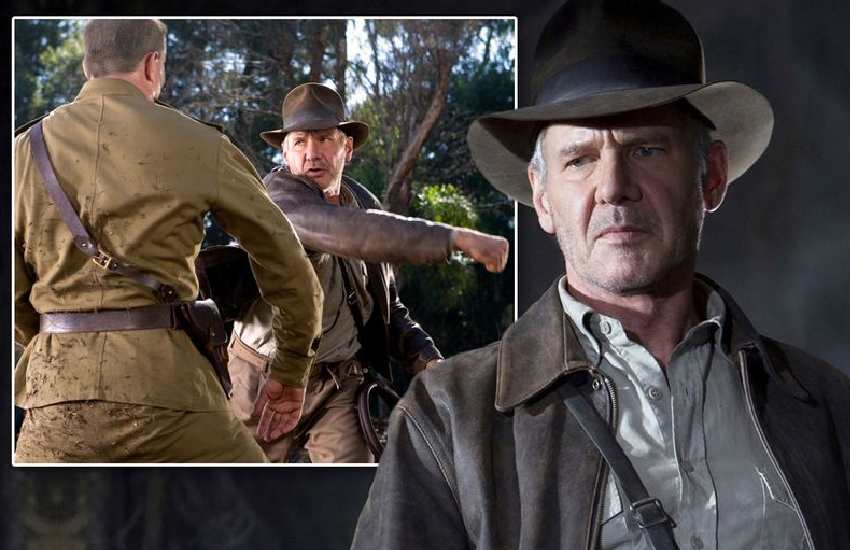