A man has sold his virtually new Playstation 5 after trying to convince his wife the big and bulky white console was an air purifier for their home. The new design of Sony's much sought-after game console has been criticised for its large size, although there aren't many air purifiers that plug directly into the TV.

Read Also: Lies men tell their wives when they sleep out

The story came to light when the almost new PS5 came up for sale on Facebook in Taiwan, despite it being sold out in numerous places across the world. Jin Wu, the man buying the PS5, said he arranged to meet the seller but was met by a female voice, who he claimed was clearly not a gamer.

He wrote on Facebook: "When the seller arrived, it turned out to be a middle-aged man. "You could tell that he definitely played video games, just with a single look." When asked why he was selling so quickly after managing to bag himself one of the elusive consoles, the seller admitted: "It's my wife who wants to sell it."

Read Also: Men are something else - The lies men tell with a straight face beats me

Mr Wu added: "I went silent after seeing the look in his eyes. I could feel his pain." The seller added: "Seems like women can still tell the difference between a PS5 console and an air purifier."Mr Wu said he was happy to take the man's console and it was as good as he expected. 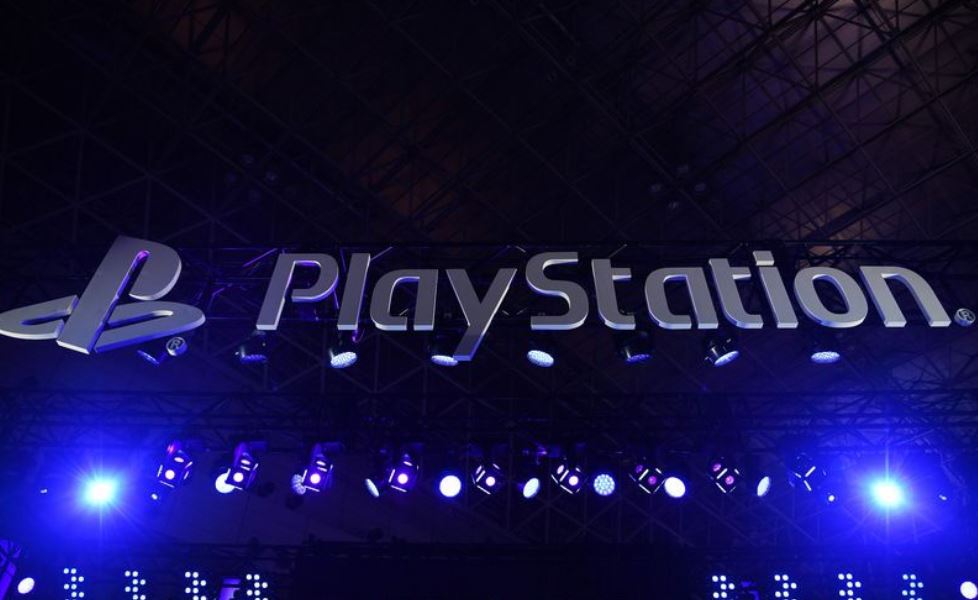 PlayStation Network down: Gaming platform crashes for users around the world
4 months ago