Dexter, one of America’s best-known TV serial killers, is on his way back. Cable network Showtime said on Wednesday it had given the go-ahead to a 10-episode revival of “Dexter,” with star Michael C. Hall once again playing blood spatter specialist Dexter Morgan who works with the Miami police department and moonlights as a vigilante killer.

“We would only revisit this unique character if we could find a creative take that was truly worthy of the brilliant, original series. Well, I am happy to report that (executive producer) Clyde Phillips and Michael C. Hall have found it,” Gary Levine, president of entertainment at Showtime said in a statement.

“Dexter” ran for eight seasons until 2013, earning multiple awards and cementing a trend for morally ambiguous anti-heroes on U.S. television that included conflicted mob boss Tony Soprano (“The Sopranos”) and the charismatic Don Draper (“Mad Men.”) In the series finale, Dexter pulls the plug on his sister Debra’s life support machine, dumps her body at sea and then sails into a hurricane, apparently meeting his death.

But the show finished with a brief glimpse of Dexter working as a lumberjack and living alone. Showtime did not give any clues about the plot of the revival, nor whether any of the show’s other main characters would return. It said it hoped to start production later this year with a tentative broadcast date in the fall of 2021. 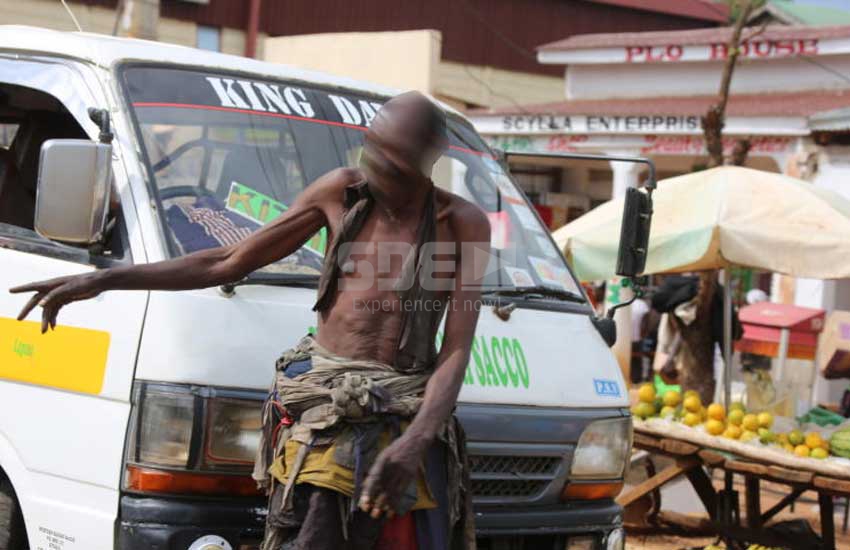 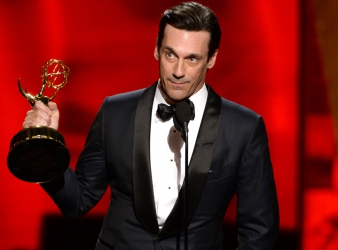 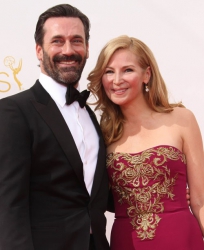 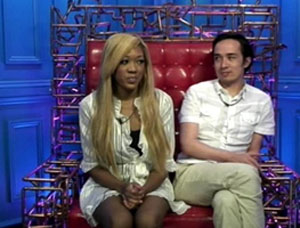 Big Brother 2013: Gina and Dexter Save Charlie From The Tublic Eviction