Walt Disney Co DIS.N on Wednesday postponed the release of superhero movie "Black Widow" and Steven Spielberg's "West Side Story" until 2021, a setback to cinema operators hoping for a late-year surge in moviegoing.

The films were among the biggest titles remaining on Hollywood’s schedule for 2020. “Black Widow” was delayed by six months until May 2021 and “West Side Story,” a movie version of the classic Broadway musical, by a year to December 2021.

The changes follow disappointing efforts to get Americans back into movie theatres after the coronavirus pandemic shuttered cinemas worldwide in March. Theatres remain closed in Los Angeles and New York, the two largest moviegoing hubs in the United States. Big chains including AMC Entertainment AMC.N and Cineworld Plc's CINE.L Regal Cinemas have reopened in other U.S. cities.

The few blockbusters left on this year’s include James Bond movie “No Time to Die,” due to debut on Nov. 20, and “Wonder Woman 1984,” which recently moved to Dec. 25. Disney and others have shuffled their schedules several times as they try to gauge when the pandemic will fade enough to bring audiences back to multiplexes. Some movies have skipped theatres and gone straight to streaming services.

“Black Widow,” starring Scarlett Johansson as the Marvel action hero, had originally been scheduled for May before Disney moved it to Nov. 6. Disney on Wednesday also moved back Agatha Christie mystery “Death on the Nile” to December 2020 from October, and Marvel’s “Eternals” to November 2021 from February 2021.

“Marvel made the right & responsible decision,” “Eternals” star Kumail Nanjiani wrote on Twitter. “There’s a pandemic. Nothing is more important than health & lives. I can’t tell (people) to go to a movie theatre until I feel safe going to one.” Disney still plans to release animated Pixar movie “Soul” in theaters on Nov. 20. 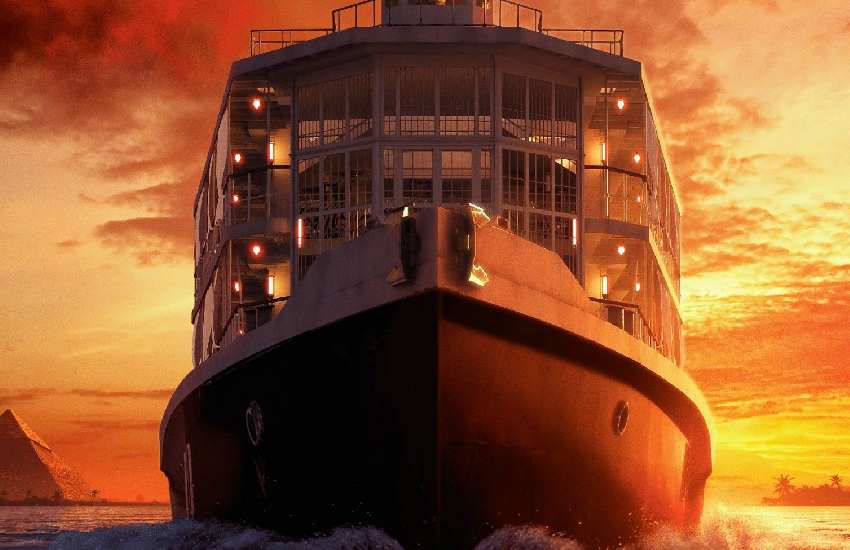 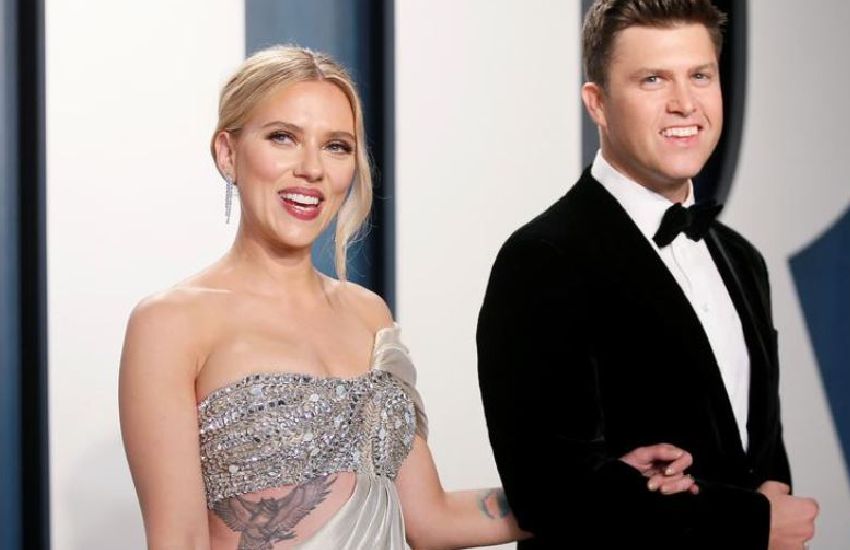 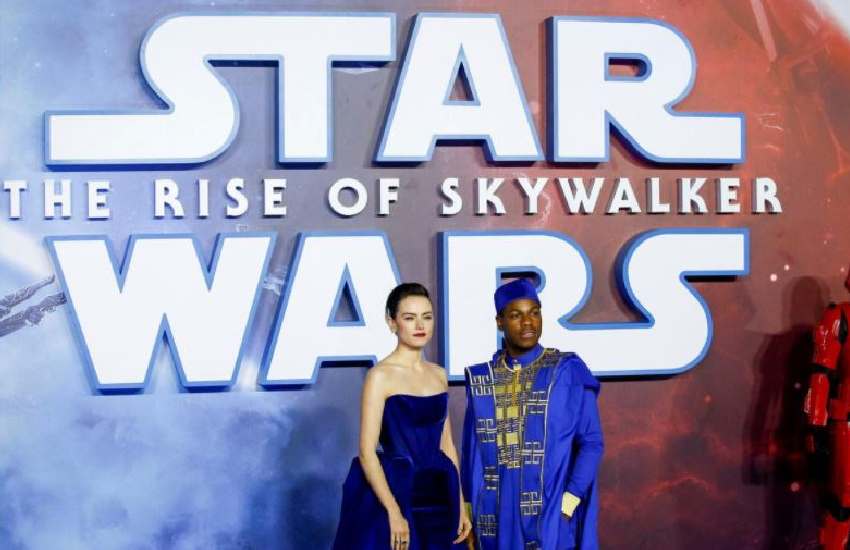 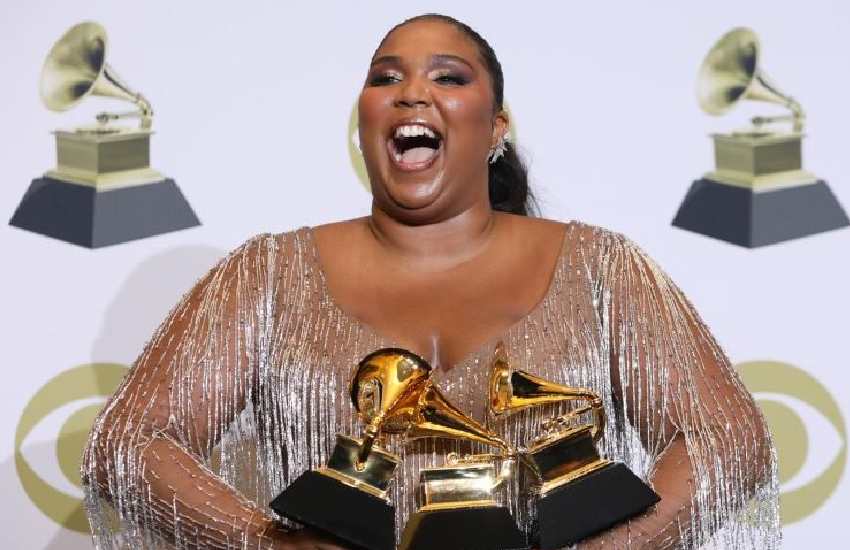