By Loise Wairimu Nyingi
5 months ago

The newest signees of Taurus Musik, Tallie and Keemlyf, have finally dropped their videos today in an exciting new release.

Tallie, who since being signed has released the controversial track, ‘Like That’, has her eye set on the crown as the Gengetone Queen with her new song ‘Get It’. Keemlyf, on the other hand, is following up his debut hit song ‘Pita Na Wewe’, with another banger dubbed ‘Answer’ that features soul singer, Sage.

Read Also: My mother was the reason I pulled through – singer Sage on battling depression

Keemlyf, born Nelson Asaeli, is best described as an upcoming Afro-pop musician who is said to be West African, but is actually a Kisii boy. To know him is to love him and he is known for his diverse sound, shirtless and barefoot demeanour and a lover-boy, out to collabo with all beautiful female stars in sight. But he is more than chest and pecks. Before he became a singer and signed with Taurus Musik, Keemlyf was a rapper.

‘Bugia’ singer Tallie is the opposite. She is an R&B singer turned rapper. Before rising to fame when she shared the stage with Khaligraph Jones to rap his part on the ‘Biashara remix’, Tallie was doing music part-time. It is understandable to think she is wild, more so because Tallie twerks to a beat first to feel the vibe before recording it.

However, Tallie says she is not the wild and crazy girl that people assume she is, but is rather shy and introverted. For her Kenyan admirers, sadly, she prefers her men from the west, particularly Nigerians. 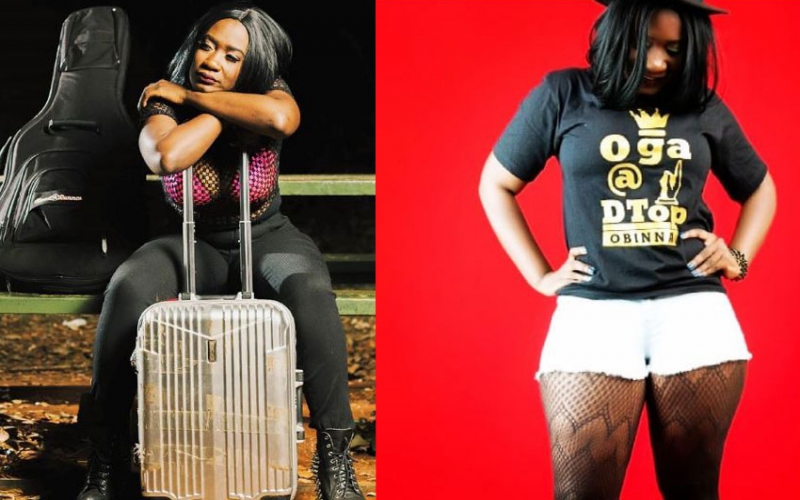 Is it just for hits or is Tallie coming out?
1 year ago 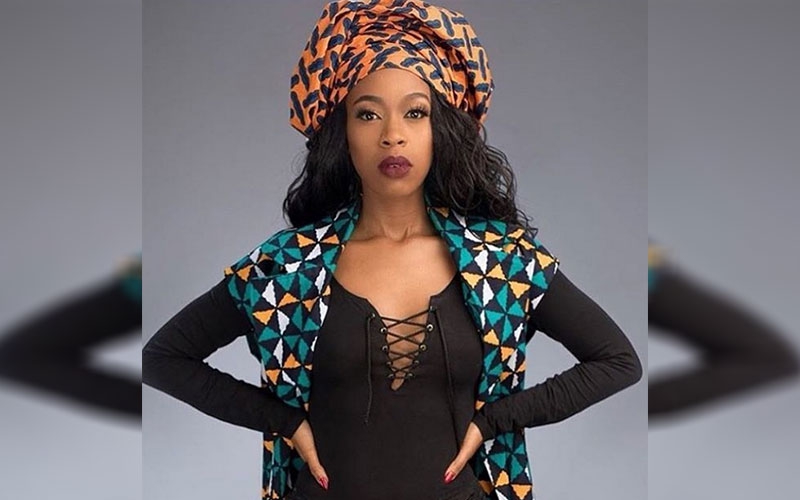 Is this Taurus Musik stable take-over season?
2 years ago 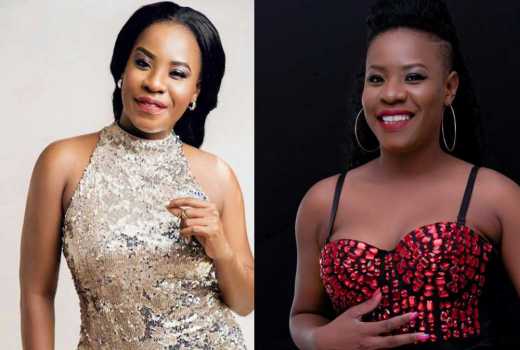 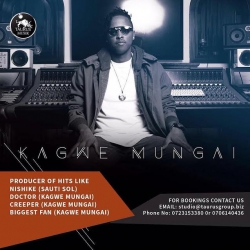