Author Stephanie Meyer has finally released her Twilight re-telling Midnight Sun. The new novel tells the story of Twilight from the point of view of vampire Edward Cullen, played by Robert Pattinson in the popular film series adaptation.

Midnight Sun is published by Atom Books, with publisher James Gurbutt saying in a statement. "Midnight Sun was always going to be a big deal. "Fans had been able to read a few chapters years ago, so they’d had a taster of what is to come but wanted more. Now, more than a decade after that leak, they get to hear Edward’s full story. At a time when bookshops have only fairly recently reopened, we hope this will be a really significant publication for retailers."

The book comes seven years after the end of the Twilight Saga of films, which ended in 2013 with Breaking Dawn: Part 2. The films made stars of the likes of Pattinson, Kristen Stewart and Anna Kendrick, but what happened to them after the films ended?

The actress behind heroine Bella Swan briefly went into fantasy once again as the lead of Snow White and the Huntsman, but then pursued roles in independent and arthouse cinema. After winning praise for her performances in Camp X-Ray and Still Alice, Kristen found great acclaim for her work with French director Olivier Assayas in The Clouds of Sils Maria (for which she won a Cesar Award) and Personal Shopper.

She returned to mainstream films with action film Charlie's Angels and horror Underwater, the latter of which was released earlier this year. Kristen split from co-star Robert Pattinson in May 2013 after the end of the film series, going on to come out as bisexual and have romances with visual effects producer Alicia Cargile and model Stella Maxwell.

She is currently dating screenwriter Dylan Meyer, who she has been seeing since last year.

Similarly to his former girlfriend Kristen, Robert Pattinson moved on from Twilight into more independent cinema and worked with big-name directors. Rob appeared in David Cronenberg's Cosmopolis and its follow-up Maps to the Stars, he appeared in James Gray's The Lost City of Z, in space opera High Life from Claire Denis, and in the mind-bending Robert Eggers film The Lighthouse.

He has also now been cast in the iconic role of Batman/Bruce Wayne in the DC Comics film The Batman by director Matt Reeves. This year will also see him have roles in Christopher Nolan blockbuster Tenet and Netflix film The Devil All The Time.

Despite his breakout role as werewolf Jacob Black in the Twilight films, Taylor Lautner's star hasn't shined quite as brightly as his co-stars. Taylor released a critically-panned thriller entitled Abduction in 2011 before the end of the Twilight series, but his only notable part after the films ended was in Grown Ups 2.

He has pivoted instead to television, with roles in BBC Three comedy Cuckoo and Ryan Murphy's comedy Scream Queens. The actor has been dating Californian nurse Taylor Dome since 2018.

Beloved for her turn as the future-seeing Alice Cullen, Ashley Greene has gone on to appear in films since the Twilight series ended. Ashley appeared in the critically-derided films A Warrior's Heart, thriller Summer's Blood, and horror The Apparition.

In 2018, Ashley married Australian-Lebanese television announcer Paul Khoury, who she had been engaged to since 2016.

Best known for her role as the tough vampire Rosalie Cullen, Nikki Reed got her big break in the 2003 film Thirteen which she starred in and co-wrote with Twilight director Catherine Hardwicke. Since the end of Twilight, Nikki has played roles in the films Empire State, Pawn, Balls Out,and Jack Goes Home.

In 2015, Nikki divorced musician Paul McDonald, who she had been married to since 2011. She then went on to marry The Vampire Diaries star Ian Somerhalder in 2015 and they had their first child in 2017.

Peter Facinelli is best known for his role as Edward's adopted father, Dr. Carslile Cullen and appeared in all of the Twilight films.  After the film series ended, Facinelli mostly pivoted to television, appearing in seven seasons of the critically-acclaimed comedy Nurse Jackie and having recurring roles in musical comedy Glee and DC Comics series Supergirl.

Kellan Lutz portrayed the strong Emmett Cullen in all of the Twilight film series and went on to have a number of film parts since. He appeared in action sequel The Expendables 3 in 2014 and also played the title role in the critical and commercial flop Hercules in the same year.

In the years since, Kellan has had roles in thrillers Extraction, Money, and Guardians of the Tomb. Last year, Kellan starred in the comedy What Men Want with actress Taraji P. Henson. In 2017, Kellan became engaged to and married TV host and model Brittany Gonzales.

They announced they were expecting a child last year but revealed in February that they had tragically lost the baby after a six-month pregnancy.

Before and during her fan-favourite role as Bella's friend Jessica Stanley in Twilight, Anna Kendrick accrued Tony Award and Academy Award nominations and also received positive reviews for her work in the Twilight films.

Since then, Anna has found box office success in the musical Pitch Perfect trilogy and further comedy roles in Scott Pilgrim vs The World, End of Watch, Trolls, Mike and Dave Need Wedding Dates, A Simple Favour, and Trolls World Tour.

She also appeared in the drama Cake with Jennfier Aniston and appeared in fantasy musical Into the Woods. Kendrick also starred in the HBO Max series Love Life this year, where she also serves as an executive producer.

Anna has been dating British cinematographer Ben Richardson since 2014, having met him on the set of film Drinking Buddies.

Welsh actor Michael Sheen OBE played the campy Aro of the Volturi in the Twilight films starting with the sequel New Moon. Since the films ended, Sheen has continued with films and television.

Major film roles for Michael have included starring in Far From the Madding Crowd, Alice Through the Looking Glass, Passengers, Apostle, and Dolittle. Recent successful television series for Michael include his part in as William H. Macy in Masters of Sex, as Aziraphale in Good Omens, as a serial killer in Prodigal Son, and recently as Chris Tarrant in ITV's Quiz.

Having previously had relationships with Kate Beckinsale and Rachel McAdams, from 2014 to 2018 Michael dated comedian Sarah Silverman. He is now in a relationship with Anna Lundberg, with whom he shares a baby daughter, Lyra.

After her roles as a child star, Dakota Fanning played creepy Jane of the Volturi in the Twilight films starting with New Moon. After the Twilight films, Dakota has appeared in the independent film Effie Gray, had a role in heist comedy Ocean's 8, and as Lynette 'Squeaky' Fromme in Quentin Tarantino's Once Upon a Time in Hollywood. 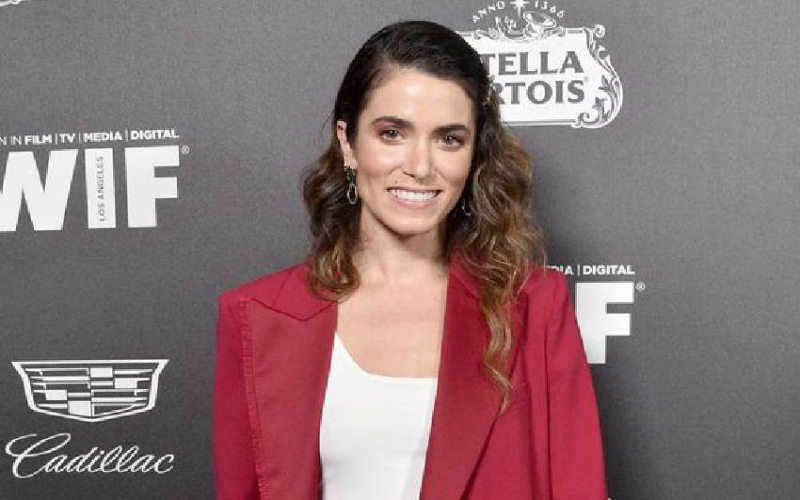 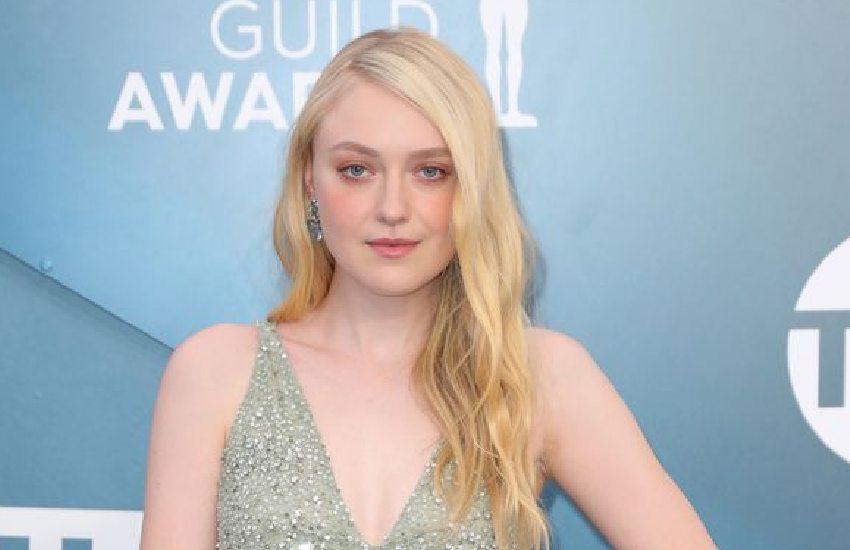 Dakota has also played the role of Sara Howard in the series The Alienist. She will next appear alongside sister Elle Fanning in the upcoming literary adaptation The Nightingale and remains signed up to appear in an adaptation of Sylvia Plath's The Bell Jar. The actress has been dating boyfriend Henry Fry since 2017.