After three decades of treating both local and international guests with Dawa, pioneer Carnivore Restaurant mixologist Sam Kivelenge aka Dr Dawa got laid to rest at his Kitui home in a ceremony attended by family members and friends. The Saturday, August 1, ceremony marked an end of an era to an icon, the man behind the world-famous Kenyan cocktail Dawa, which was invented at the Tamarind Group’s The Carnivore restaurant in the 80s.

Dawa, Kiswahili word for medicine, can pass as the most popular cocktail in Kenya and a common drink for tourists, most of whom would visit The Carnivore to have it.

Kivelenge’s Dawa, a mixture of honey, lime, sugar, ice and vodka became popular with tourists that Meredith Bethune, writing in eater.com, described it as “an ideal refresher for Kenya’s equatorial climate ... it’s now an ever-present drink on bar menus at safari lodges across Kenya, stretching from the foot of Mt. Kilimanjaro all the way to the Masai Mara reserve.”

Read Also: Corona times: Ten things we have learned from celebrities in 2020

Kivelenge, who travelled the world and interacted with the high and mighty thanks to his Dawa, died on Monday of heart-related health issues. He had retired from The Carnivore early this year after more than three decades of a unique hospitality service – making Dawa. The demise of the man from Kitui Central triggered reactions on a social media this week, with those who knew him showering him with praises.

“Today was a sad day for humanity, the Carnivore and Kenya with the passing of Samson Kivelenge aka Dr Dawa. Samson was the Carnivore Dawa doctor from 1980 until he retired due to ill health in early 2020. His infectious laugh, his energy and his fabulous nature were legendary. Samson represented Carnivore and Kenya with huge success at numerous trade shows around the world, including World Travel Market London, ITB Berlin, FITUR Madrid, Indaba Durban as well as the launch of Carnivore Johannesburg and Cairo,” Tamarind Group’s chair, Martin Dunford wrote.

Gerson Misumi, the managing director of Tamarind Group, described Kivelenge as a Kenyan hospitality industry ambassador who mesmerised people with his enthusiasm and hard work. “We have testimonies from people on how iconic Kivelenge was and how he left a lasting impression on all his clients. I recall the Safari rally champions coming to celebrate here at Carnivore and how one of them at one time confessed that he had won because he had been inspired by Kivelenge’s Dawa,” Misumi said.

“I also recall how people at one time visited the Kenyan stand during a trade fair in Germany and lined up to get a taste of ‘medicine’ as Kivelenge served them joyfully. He was a man of exceptional energy and enthusiasm - who has been a family member to Carnivore restaurant,” he said. Misumi said Kivelenge was honoured with the award of Christopher VI, the founder of Tamarind Group. 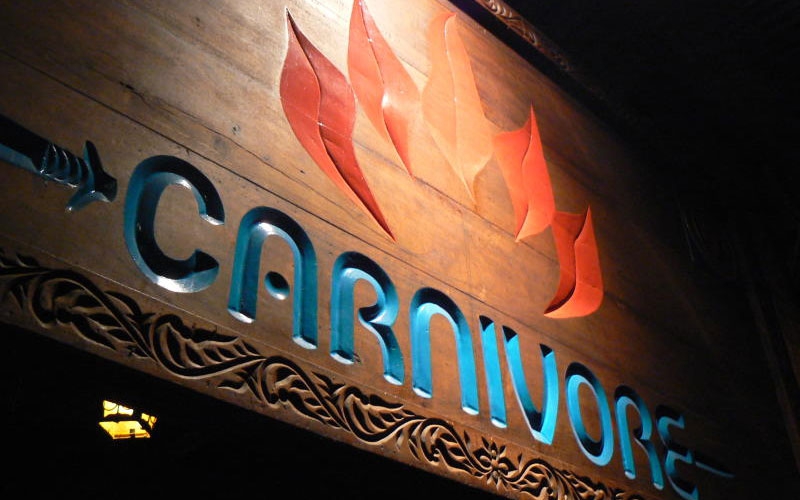 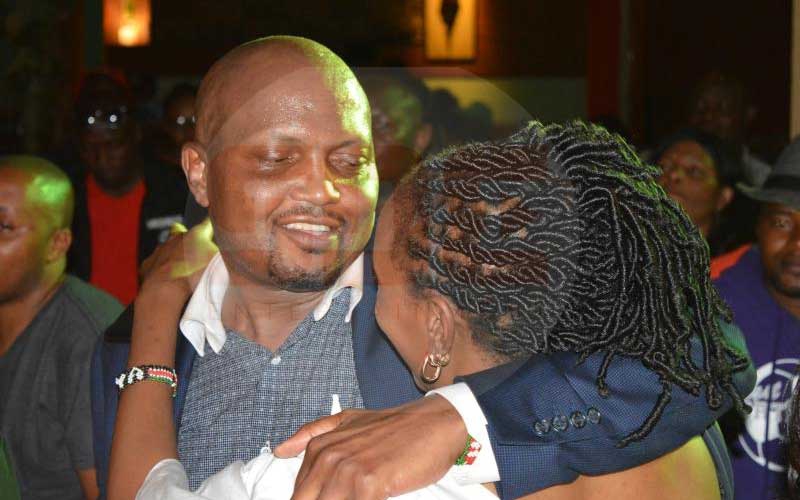 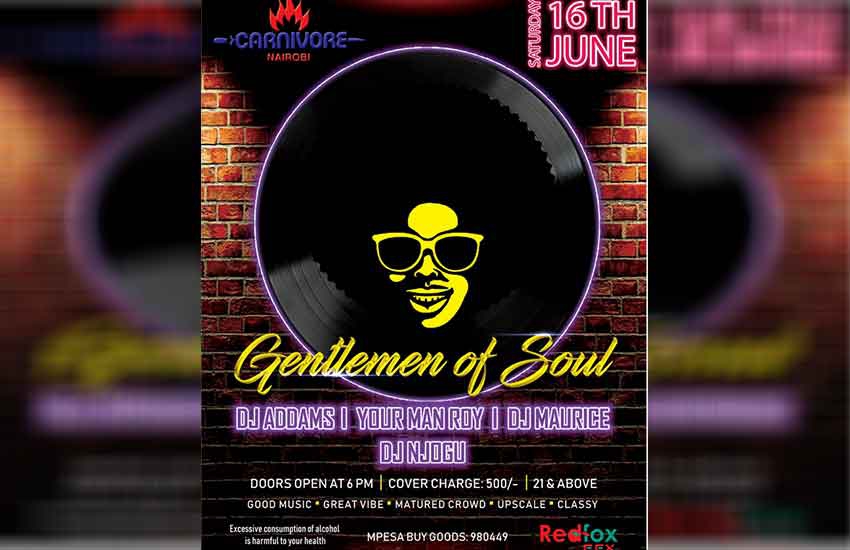 Treat yourself to a night of soul on the 16th of June at the Carnivore!
2 years ago 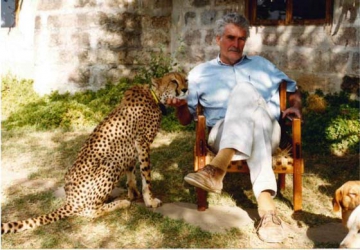