Juliani: My issue with Diamond's performance at Kasarani 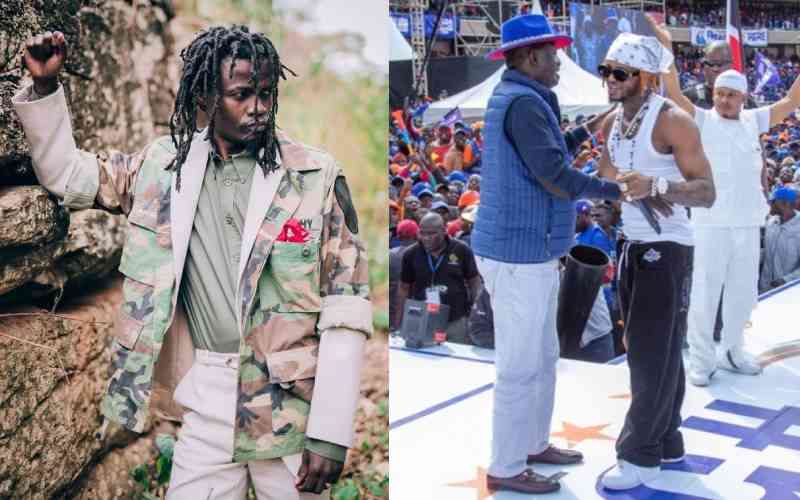 In his earlier statement, Juliani said he found it 'distasteful' that Azimio la Umoja One Coalition hired the Tanzanian superstar to perform at their final rally instead of having a Kenyan musician.

"Diamond in Kasarani was distasteful. Any Kenyan would have sufficed, "wrote Juliani.

Diamond's performance caused a stir among Kenyans on Twitter, with some echoing Juliani's words while others thought Azimio's leader Raila made the right move.

"The truth of the matter! Music has no boundaries. You'll look stupid trying to control that. Those yapping about Diamond performance at Kasarani the other day, I urge you to unlock your mindset and think beyond borders," wrote singer Suzzana Owiyo.

However, despite the conflicting opinions about Diamond's performance, Juliani found himself on the receiving end of Kenyans online, forcing him to explain his remarks.

"I am a Pan African. Everything African should thrive beyond its border. My issue was - Optics & Timing, especially in an election, a close one like this. Every Vote counts. We have a whole constituency of creatives who are going to vote. Would've been the best time to have them on your side," wrote Juliani.

"Kenyan creatives often have to fight to be seen, heard and appreciated. Being one of the fastest growing industries with massive numbers of employment across the value chain. The youth shouldn't feel like an afterthought after Ethinicity, religion, provide sector etc. We get them involved intentionally," he added.

But Juliani says his aim was not to attack the political party, adding that his comment was an "observation as an active participant in the sector, a leader and a voter."

Diamond, who got into the country in a private jet in his daughter’s, Princess Tiffah’s company, performed in front of a packed Kasarani that was painted blue and orange by supporters of Azimio's Raila Odinga and his running mate Martha Karua.

The singer endorsed Raila for the presidency with his popular hits 'Baba Lao' and 'Yope', much to the crowd's delight.

Next article
Gachagua asks sons to look for creator of Riggy G, promises to reward her 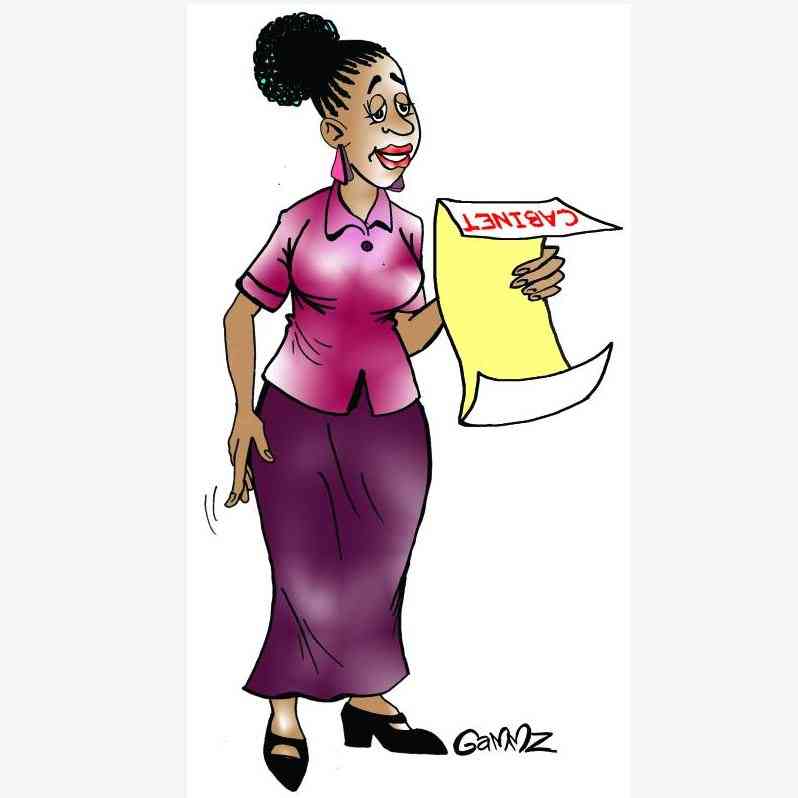