Speaking during the launch of a Tsh10.6 billion water project, President Magufuli expressed his surprise that the 33-year-old was still single.

Magufuli, according to EATV, said the beauty better known as Kidoti and once associated with singers; Diamond Platnumz and Ali Kiba has delivered on her role but is being failed by would-be suitors in the area.

Included in the Forbes’ 30 Under 30 in Africa (2017) and recognized by Chama Cha Mapinduzi (CCM) for her efforts in the party’s youth wing -Uongozi Wa Vijana Chama Cha Mapinduzi (UVCCM) - as the Secretary in charge of public relations and mobilization, her rise has been nothing but meteoric.

So protective of the Washington D.C born personality was the government that on July 31, 2018, through the Ministry of Information and Interior Affairs sent an official statement to different Tanzanian media outlets warning of legal action against anyone trolling the then freshly appointed commissioner.

Speaking to the BBC in August that same year, the 2006 Miss Tanzania runners-up said she has no qualms about critics taking an aim at her appointment as underserved. 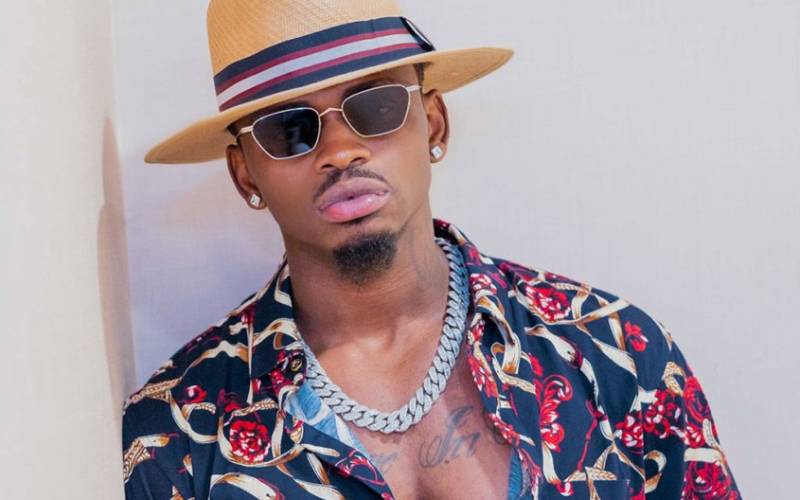