Curvy Tanzanian socialite and businesswoman Poshy Queen has dismissed rumours that she’s pregnant for Diamond Platnumz. Rumours swirling around on the internet claimed that Poshy was four months pregnant for the star, who currently has four children with three different women.

Speaking to the Risasi tabloid, Poshy Queen dismissed the allegations as mere hearsay, adding that she has no time for Diamond.

“Those are just rumours. People can say whatever they want to. I have never dated Diamond and I have no time for that man. I am not pregnant for him as it is being claimed on social media networks,” she said.

Poshy also addressed allegations that she closed her apparel shop after a man allegedly financing her lifestyle pulled out after learning that she was pregnant for Diamond.

“I have not closed my shop, I have moved it to Kijitonyama from Sinza-Kamanyola, Dar es Salaam. The shop is currently undergoing renovations but we’re selling items online,” she said.

Diamond’s mother also dismissed the allegations saying: “there’s no such thing, those are just rumours on the internet.”

Diamond and Poshy are said to have met on July 7, 2019, at Mlimani City in Dar es Salaam during a joint birthday party for his mother and then-girlfriend Tanasha Donna. During the Great Gatsby- themed celebrations, Diamond gifted his mother and Tanasha a Toyota Land Cruiser V8 and a Toyota Prado V8 respectively.

After handing over the vehicles, they returned to their seats with Poshy sitting behind the singer next to his sister Esma and manager Sallam. Diamond was pictured turning around, sparking rumours that he had exchanged numbers with the beauty, right in front of Tanasha.

Check out photos of the curvy lass: 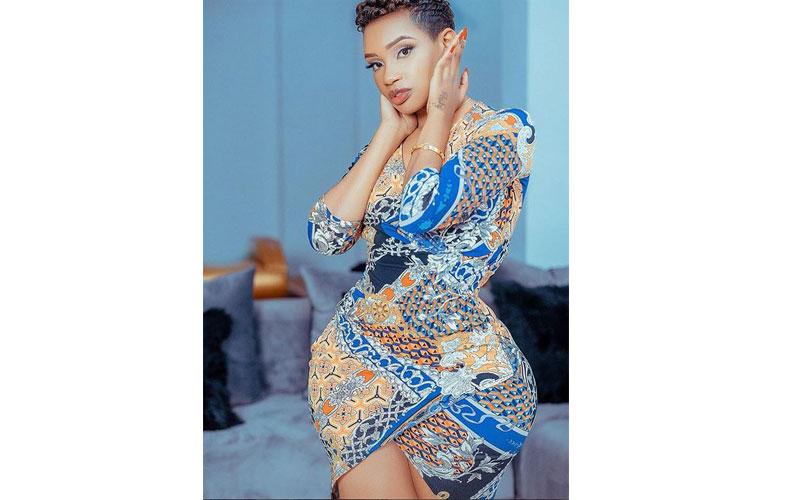 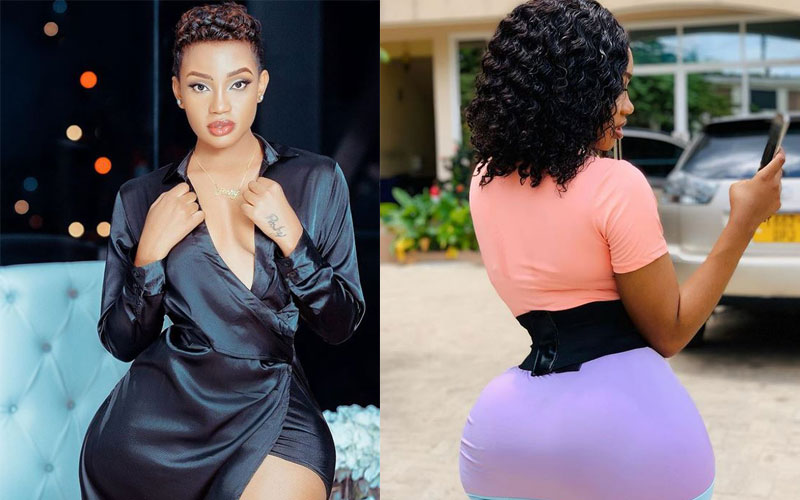 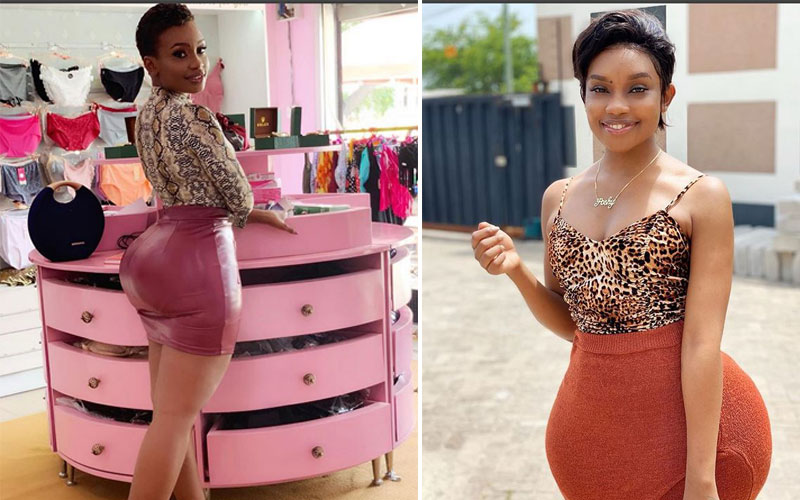 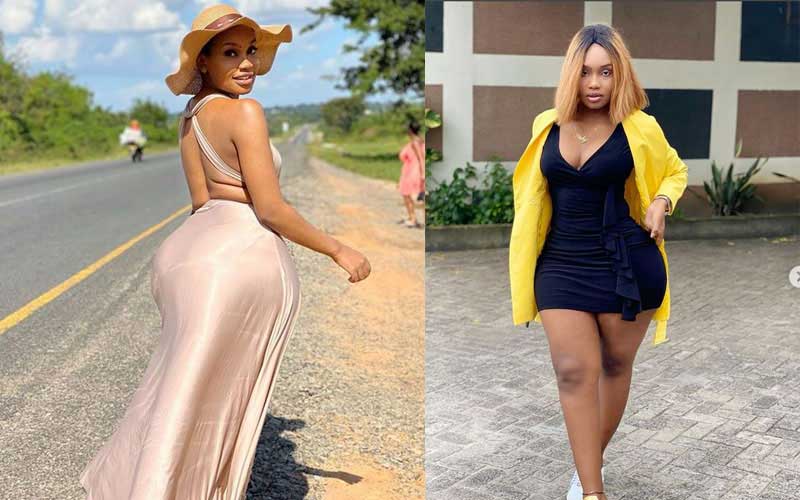 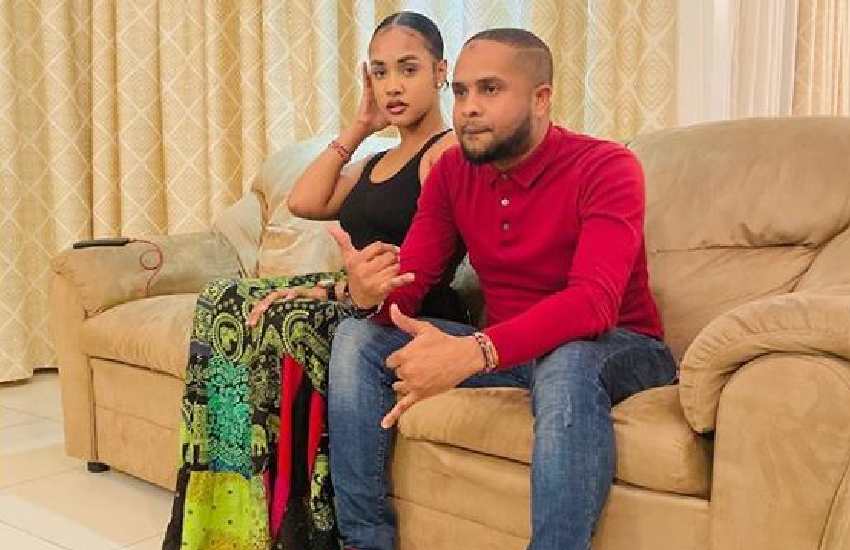 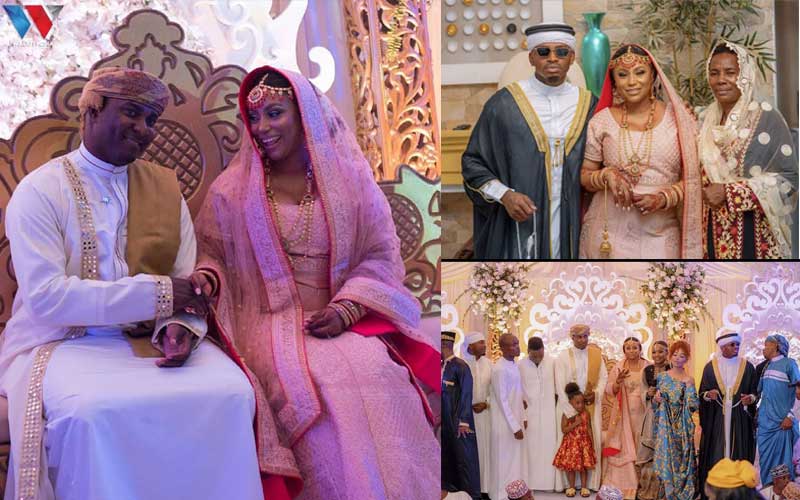 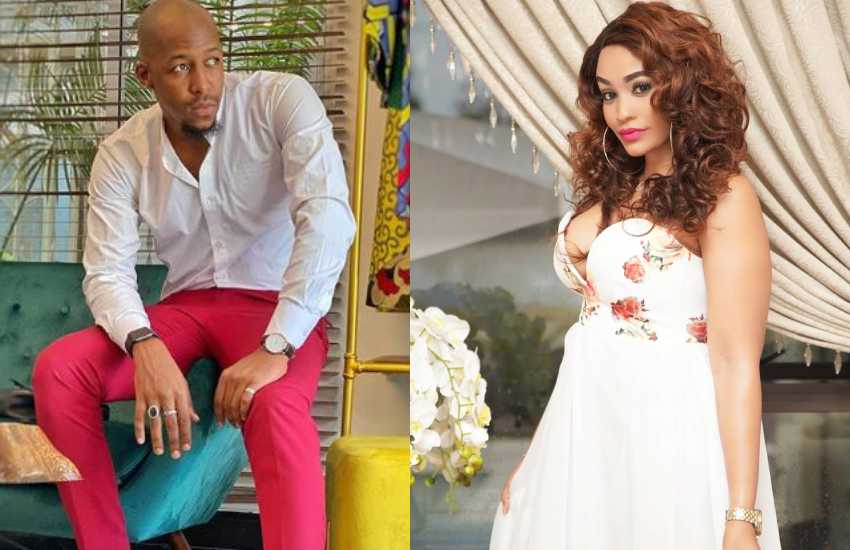 I’m a corporate Baby Mama, says Zari in classy clap back at Idris Sultan
4 days ago