Wema Sepetu sets the record straight on wedding, thanks netizens for best wishes

Word on the streets a few days ago had it that popular Tanzanian actress Wema Sepetu had secretly tied the Knot.

The reports were fueled by a photo she posted on Instagram fully clad like a bride that excited her followers who camped on the comment section with congratulatory wishes.

However, the 31-year-old former Miss Tanzania has since clarified that she did not wed but was, however, happy knowing that her fans really wish her the best.

“I have truly seen how people really love me. I pray that God will listen to their prayers,” she said.

Sepetu added that she firmly believes that a wedding was still on the cards, “What I believe is that it will happen soon. But it is all up to the almighty God and no one else”.

Early this year, the Bongo star shocked netizens after revealing that she twice aborted the late Steven Kanumba’s pregnancies as she was still very young and not ready to be a mother.

She disclosed that before Kanumba’s death, he proclaimed that she would not be able to have children with any other man because she aborted his.

Interestingly, Sepetu, who has been open about her struggles to conceive, noted that Kanumba’s curse may have come to pass.

When the news got to Flora Mtegoa, the late Kanumba’s mother, she immediately requested a meeting with Sepetu, saying her confessions had hurt her to the core.

“My hair stood. I really want to talk to Wema because the good thing is that she has confessed that she aborted my son’s pregnancies. It has hurt me so much,” she said.

Mtegoa, in an interview with Global Publishers, further said that she loves her son’s ex-lover despite it all.

“I really want to see Wema because I have something, I would like to tell her. I love her because she is different from Lulu. Everywhere she spots me she always shows how happy she is to see me. I wish Kanumba was still alive,” she added. 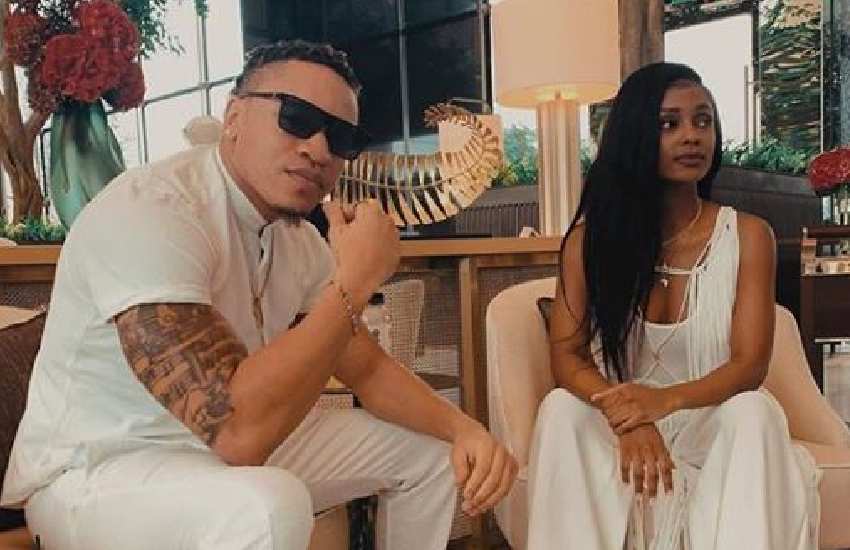 You are my favorite couple - Sepetu tells Rotimi, Mdee in sweet birthday post
3 weeks ago 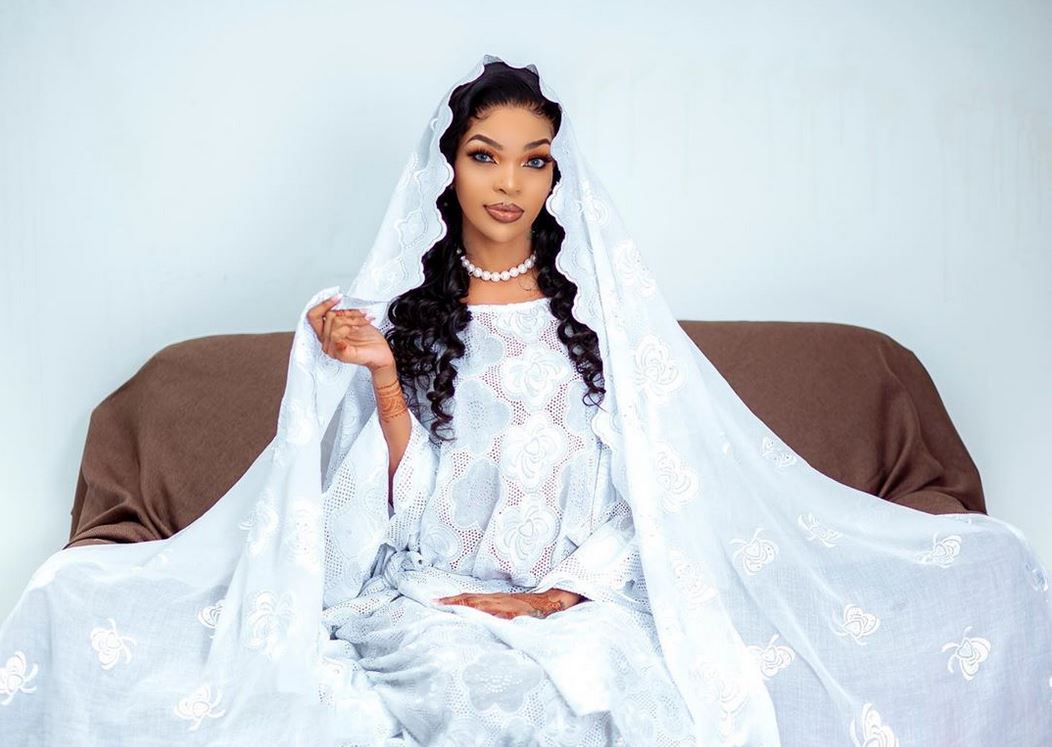